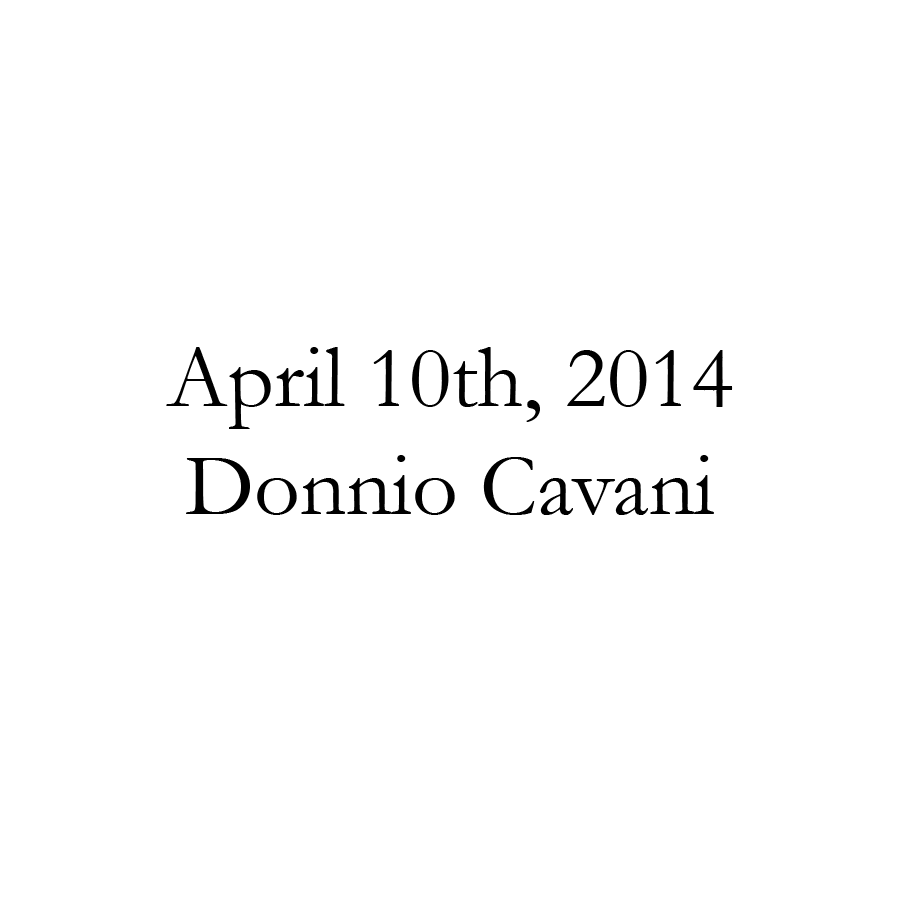 Arthur P. Whitaker hated his life. He hated everything about it: His house, one 321 West Fork Lane. He hated the city he lived in, West Chester Virginia. He hated his wife, Alice Whitaker. He hated his job, Consulting Accountant at VBInnovation International. He hated his car, a two-year-old Black Lexus. And he hated his children, even though he would never come anywhere near to even subconsciously admitting it. Their personalities were very similar to his, and because he hated his own personality, he inevitably hated theirs. The only thing that he hated more than his own belongings was a Donnio Cavani watch – the kind they sold at one of those cheap watch kiosks in the mall. He hated those watches with almost more fire than he hated his own life.

But he never told anyone any of this. Every single day, he lived as though he was extremely happy and content. He bragged about his house, his city, his wife, his car, his children. And yet, he consciously wished for nothing else than to escape them entirely.

The most satisfaction that he could get out of his life was the fleeting feeling when he could tell that another person wanted what he had. Nothing made him happier than a quick covetous glance from a passing coworker or a stare from an unemployed recent grad. He thrived on the idea that somewhere, somebody was thinking: “Damn, I wish I had what they had”.

Somebody wanted to be him, and that made him very, very happy.

This small sliver of happiness sustained him like an addictive drug, and he returned every day for a fix.

But one day, he met a co-worker, Kyle J. Philips, who hardly reacted at all to Arthur’s wealth, status, wife, children, city, job, style of clothing or even style of hair. This didn’t sit well with Arthur, and Kyle slowly started to unknowingly drill deeper and deeper into Arthur’s mind until his hatred bubbled out like an overflowing mine that spewed with black gold.

Finally, Arthur could not stand it any longer. He couldn’t bear the idea that he was missing something – and that maybe Kyle knew the answers or had the connections. So he bought a gun. He took the gun, and shot Kyle.

Arthur studied Kyle’s home, down to the final detail. He studied Kyle’s clothing, the exact t-shirt, the exact pants. He took a look at Kyle’s food, his internet use, his traffic, his house arrangement and his car.

Arthur turned to leave. That ugly Donnio Cavani watch sat on his dresser. He picked it up. He hesitated. He put it back, then left.

“Are you happy, Arthur?” Alice asked at dinner that night, only hours since Arthur had loaded the gun and pulled the trigger.

After dinner, Arthur went online and searched for everything that was in Kyle’s apartment.

And he ordered it.

He went to the kitchen to find Alice.

“But I’ll be even more happy soon.”