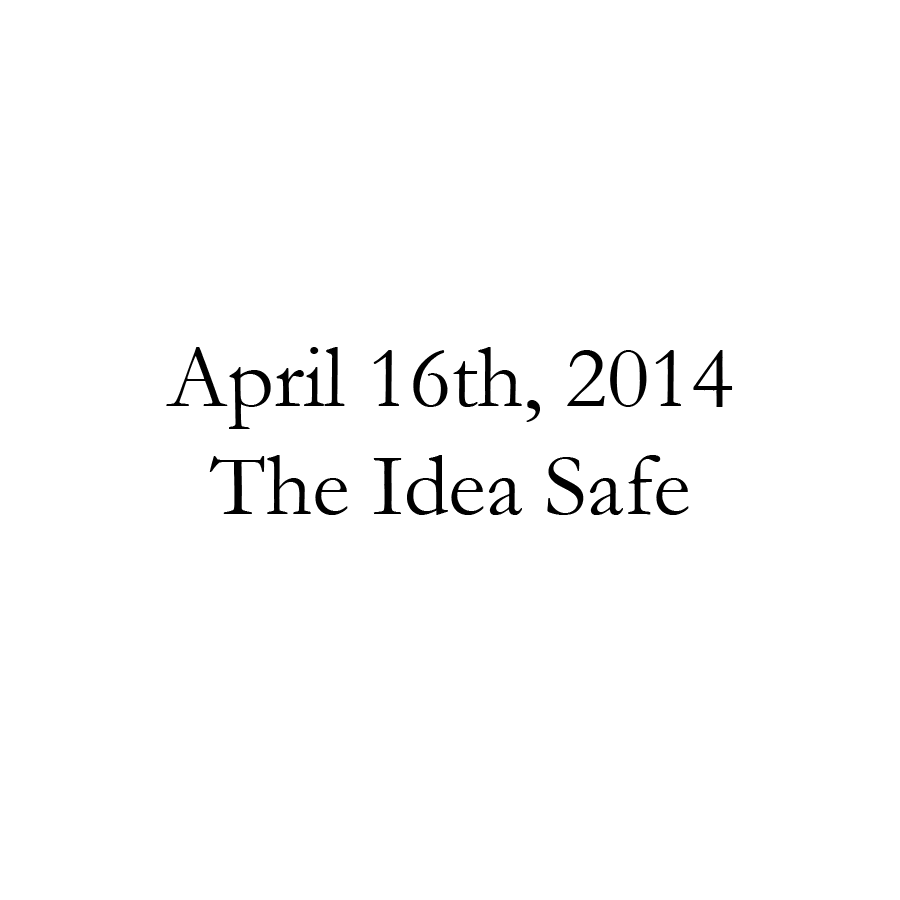 There’s a sensation I get when my body wants to fall asleep. My eyelids slide down as if they were storefronts that are closing up for the night. But my eyes don’t close up for the night. They keep going and going and going, like an energizer bunny from an awkward nineties commercial that got recorded straight onto a VHS, after the Grinch and the Charlie Brown Christmas Special.

But when my eyes finally do get permission to close for the night, and the manager tries to go home, there are always stragglers. Loiterers and looters that push the sliding panels of my eyelids back up and throw bricks at the glass storefront. The glass shatters, and the manager freaks out, because his store is getting robbed, but also because he realizes that he’s not going home anytime soon.

The manager freaks out, calls the police, and tries to ward off the invaders, but they can’t be stopped. They throw one last brick and the storefront of my mind comes shattering down. They storm inside through my eyelids, and knock down everything that’s not the one thing they’re looking for.

They race into the aisles and throw down the popup displays. They ransack the ‘Buy One Get One Free’ exhibit, because they just don’t care. They only care about that one thing.

And when I’m especially tired, I can feel them raiding the shelves like a hurricane is on it’s way. By the time I realize what has happened, the bread and milk and eggs are gone, and my mind has nothing left to feed it.

They stumble to the back of the store, where I keep some of my thoughts on display. They raid some of my thoughts, tearing through them in alphabetical order, like a deep shelf of an old record store, the kind that’s probably out of business by now.

After they search my thoughts for limited editions and collectors editions and signed copies, they race through to find my plans and my hopes and my dreams. Those are a little bit more hidden, but they find them.

By the time they’ve gotten to my goals, the police have arrived, and they flee, grabbing my plans and some of my thoughts like jewelry, stuffing them in their bags and hoping they can pawn them off for a price that was worth the risk.

And every once in a while, when I’m less than ten minutes from closing, a straggler gets through to the back room and gets a glimpse of the inventory. If they’re lucky, they can sneak a cell phone picture. If they’re caught, all they have is the tall tales they’ll weave to their friends about how they made it inside that one time, ten minutes before closing.

The police leave, and the manager finishes sweeping up the shattered glass.

My eyelids begin to slide down again, shielding the gaping storefront of my mind from the streets.

They may have taken my goals, got their grubby fingers on my plans, taken a handful of dreams with them.

But they don’t have my ideas.