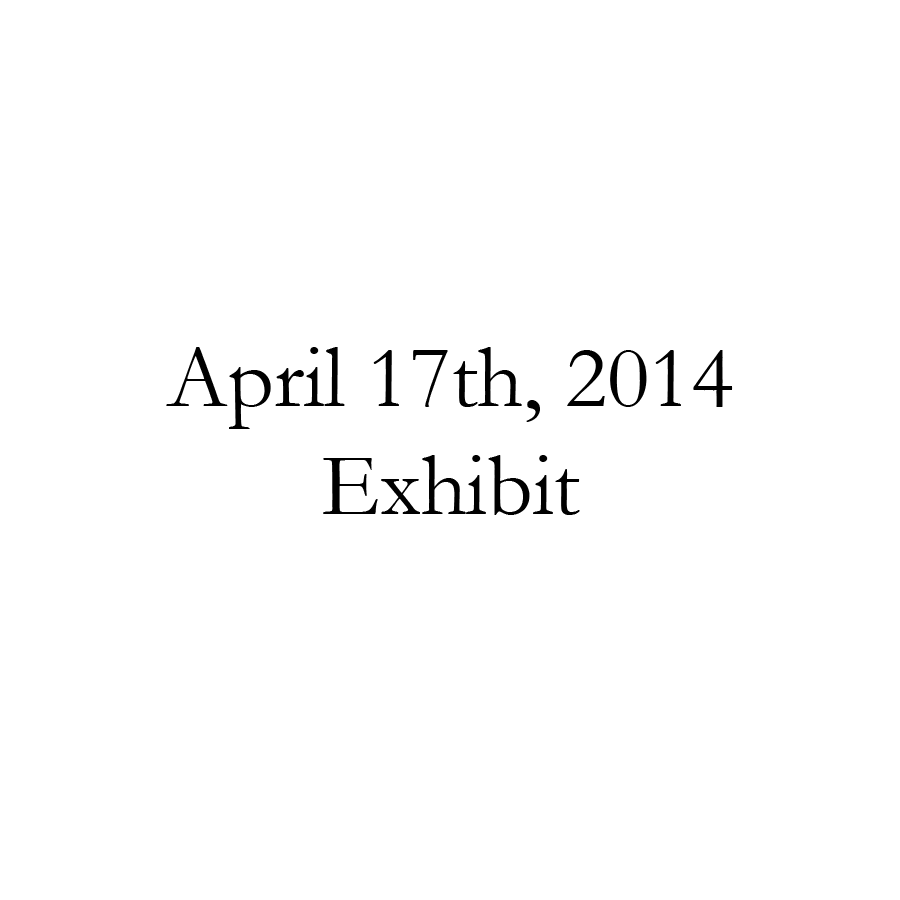 “You can change the world.”

The poster right next to my childhood bedroom window said. It was the first thing I saw when I woke up, when I walked in the door, and when I went to sleep. That’s what I grew up believing. And as an optimistic and indefatigable thirteen-year old boy, by golly, that was what I was going to do.

That was what I wanted more than anything else. That was what I was supposed to want, right? I mean, everyone else wanted it. All of the important people in the world actually did it. In all seriousness, what value did one’s life have if you didn’t change something about the world around you?

I went back and visited my old room at my parent’s place, returning to an almost perfectly preserved exhibit of exuberant boyhood. Cassette tapes stacked on my bedside table, filled with music that was so unethically 90’s that I was afraid to listen to it. The shelves were lined with my old books – Textbooks filled with distracted doodles, chess books that I never read, comic books that I read too much of, and books about philosophy that I bought for the sole purpose of impressing that girl that I liked when I was in 7th grade.

My eyes wandered across the room, like a raider looting an archeological dig, wondering what I should leave and what I should take with me.

I opened the dresser drawers and found pairs of everything that hadn’t fit me for years, and underneath those clothes, an old box of candy that I’d been saving for later, and underneath that, an old journal that I’d been hiding from my sister. Like a geological excavation, I slowly tracked back, further and further, in hopes of finding that missing link that could tell me everything about how I got to where I was today.

Under the bed I found canvas upon canvas of paintings and page after page of sketches. I studied them for a moment, only to thank myself for not choosing an art major in college.

But no matter where I turned my eyes, they always drew back to that poster tacked on the wall beside my bedroom window.

“You can change the world.”

The text read, complimented by a neatly composed mountainscape and a heroically posed figure, wielding a torch and a flag, ready to claim a stake.

I pulled the poster down, peeling the sticky tack from the walls as if it were the poster’s way of screaming: “No, let me go.”

I took the poster and tore it into pieces.

I’m still not sure why.

All I was told growing up was that the only thing worth doing was the one thing that would assure me to not end up a fossil, buried away in an exhibit on display in a museum, the kind for eager thirteen-year old boys to gawk at and wonder what happened to them.

I’m still not sure which one I am.