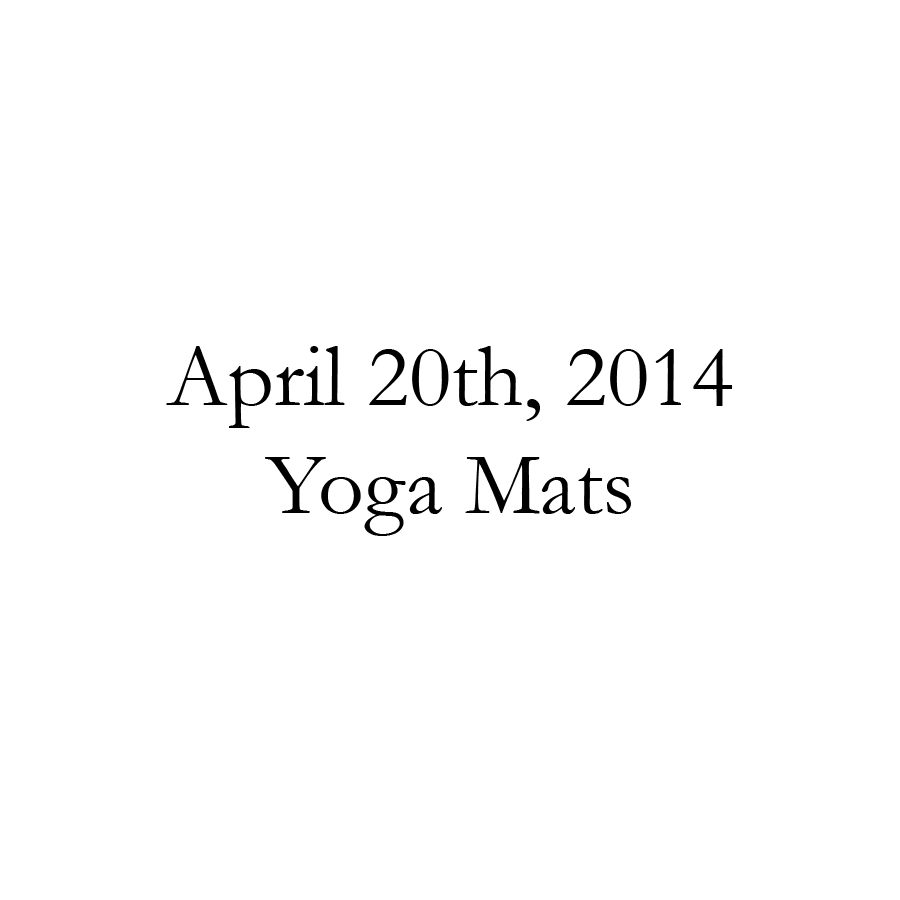 Easter devoured my weekend like children’s candy on Easter morning, but somehow forgot to make a stop at our house – maybe it was because my dad was working on Easter morning, maybe it was because my parent’s were skeptical of the association with the pagan god of fertility, also known as Easter. And in order to avoid any misaligned association with Nordic deities, we didn’t celebrate with ‘Easter baskets’, but instead celebrated with ‘Passover Satchels’, as if we were confused Jews for Jesus.

I always enjoyed Easter, especially when I was in college – it was a chance that a pretty girl in a pretty spring dress might smile at you; it was the feeling of comfort that you get from seeing family again; and it was a quick escape from the stress and toil of collegiate obligations. The stress reduction usually involved chocolates that were way too sweet, and jelly beans with obscenely obscure flavors like roasted pineapple or pickled grapes (I’m just kidding, I made both of those up, but if Jelly Belly comes out with those flavors, you know where they came from).

But this year my ‘Passover Satchel’ didn’t carry any overly sweet chocolate or obscurely flavored jelly beans. The one girl that I thought would share a smile with me at church on Sunday morning had no smile to share. And being home with my family didn’t blanket me with the feeling of comfort that I’d grown so accustomed to on those spring weekends in April.

Instead, on Sunday afternoon, seventeen minutes before I had to leave to catch my flight back to the cluster knot of New York City’s Laguardia airport, I stood trying to contemplate whether or not to keep the Subway sandwich gift card I received in my Passover Satchel.

Most things in New York City are different than Virginia – Subway sandwich restaurants are included in this categorization. The subway restaurants in New York are dingy holes in the sides of buildings for people who don’t have enough time or money to get anything else. My first impression of subway restaurants in the city comes from some poor employee standing on the corner of 29th and 7th, trying to shove a flyer in my hand on the way to and from getting coffee for my god-forsaken internship. And then a month or two later when my friend mentioned that Subway’s bread shared some of the same ingredients as the foam used in yoga mats.

So, needless to say, my inclination to ever go to a subway restaurant in New York City was non-existent.

But my mother didn’t know that. The only thing she was thinking about my how hungry I was after working late in a big, mean city, all alone (regardless of whether or not this impression of New York was true). She just wanted me to be fed. And a Subway card in a Passover Satchel was the only way she could try to make sure that I was.

So when I tried to put the gift card away and leave it at the kitchen table, there shouldn’t have been anything holding me back. But something forced me to slide the card back into my wallet. I wanted to secretly slip it to my brother and tell him to buy himself a meatball sub, but I didn’t.

Because my mom loved me.

And I loved her, too. Enough to go to a dingy hole in the side of a building, enough to take the flyer from a poor subway employee on the corner of 29th and 7th, enough to eat a subway sandwich, even if they did share some of the same ingredients as a yoga mat.

I slid the card back into my wallet and said nothing.

When we got to the airport, I said goodbye to my mom and my dad, and knew that they loved me, even though I didn’t feel the same kind of comfort that I’d been so accustomed to in the past on Easter Holiday. Instead, I only felt a consistent gnawing of unsatisfied expectation, like the feeling you might get from eating artificial bread.

As I waited for my flight to board, I sat next to my brother and shared my fear of being home, the same way that the subway sandwiches shared an ingredient with yoga mats. I told him: “Being home doesn’t feel the same way it used to.” He said “Oh,” and then stood to go wait in line to board the plane.

I stood on the subway and counted the stops until my station. It felt strangely familiar, yet strangely distant. It felt like yesterday that I was returning from Christmas: Taking the exact same train, standing in the exact same place. And even though the last time I’d been there it was early January, I remember feeling warm inside, because of my family.

I looked over at the empty subway bench, where just three months before I’d met a girl who was traveling from Paris. And even though I remembered the warmth of her smile, it felt strangely distant, because the one girl that I’d expected to smile at me at church on Easter morning shared no smile with me at all – The exact same way that a subway sandwich shared an ingredient with a yoga mat.

I reached my station, empty with travel-hunger and longing for some kind of feeling of comfort. My mind wandered to the subway restaurant card in my wallet, and I shamefully decided to use it at the one near my apartment.

I walked up to the restaurant, trying to ignore the voice in the back of my head that listed off the ingredients in the subway bread. I reached the store. It was closed.

As I walked up the five flights of stairs to my apartment, I craved something to stomp out the gnawing emptiness, even if it meant eating bread that shared ingredients with yoga mats.