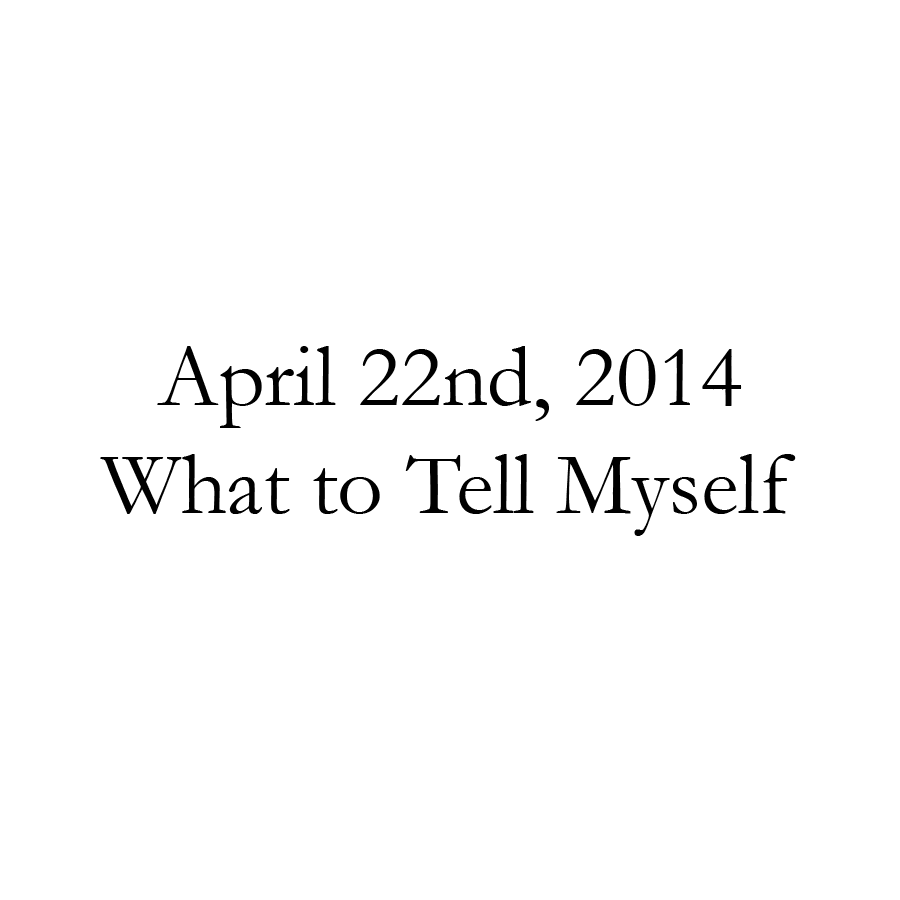 What to Tell Myself

When I first got the gig, there wasn’t any reason to think twice about it. I mean, why would I? Any model would kill for this gig. There wasn’t any question whether or not I would take it. Sure, it would take some getting used to, but it would take some getting used to for every one – it’s not common to see your own face that often, plastered up on Times Square, or on a subway, or in a banner ad. And yet, that’s what was going to happen. Every day on the subway, every day walking through Time Square, on the website, in the company store, at each sale. It was everywhere.

Yes, I have to admit: It took a while to get used to. There’s something in each of us (I don’t know how to explain it, but I feel it, because I’m a model), something that gets a little over loaded when we see ourselves that much. Or when other people see us or talk to us like they know us.

People would point me out on the train, or stop me in the middle of a restaurant when I was right about to sit down to eat, or walking on the street, or right before I went underground to catch my train. What it was that made everyone think that just because they saw my face somewhere I’d be glad to see them, I’ll never know. And I didn’t know, until it happened.

I survived the accident with nine skin grafts, a dozen stitches, and one reconstruction surgery to the jaw. Recovery and rehabilitation took seventeen months.

I was done modeling. There’s no forgiveness in that kind of work, I always knew that. Fortunately, I was always curious about other things, and I went to school to study ophthalmology.

No one ever stopped me on the street ever again. No one ever looked at me on the train with stains of vast recognition. No one ever asked me if I was that girl in the advertisement, from the commercial, on the poster.

It’s the familiarity. That thing that makes the random strangers want to take my picture. It’s the same feeling that I get when I go back home to my parents’ house, or see an old friend. They feel like they know you, because they’ve seen you before.

But when you can’t even get that feeling when you look at yourself in the mirror, well, that’s something I still haven’t figured out yet.

There’s only one person that ever wonders if I’m that girl in that advertisement.

And I sure as hell don’t know what to tell myself when I do.