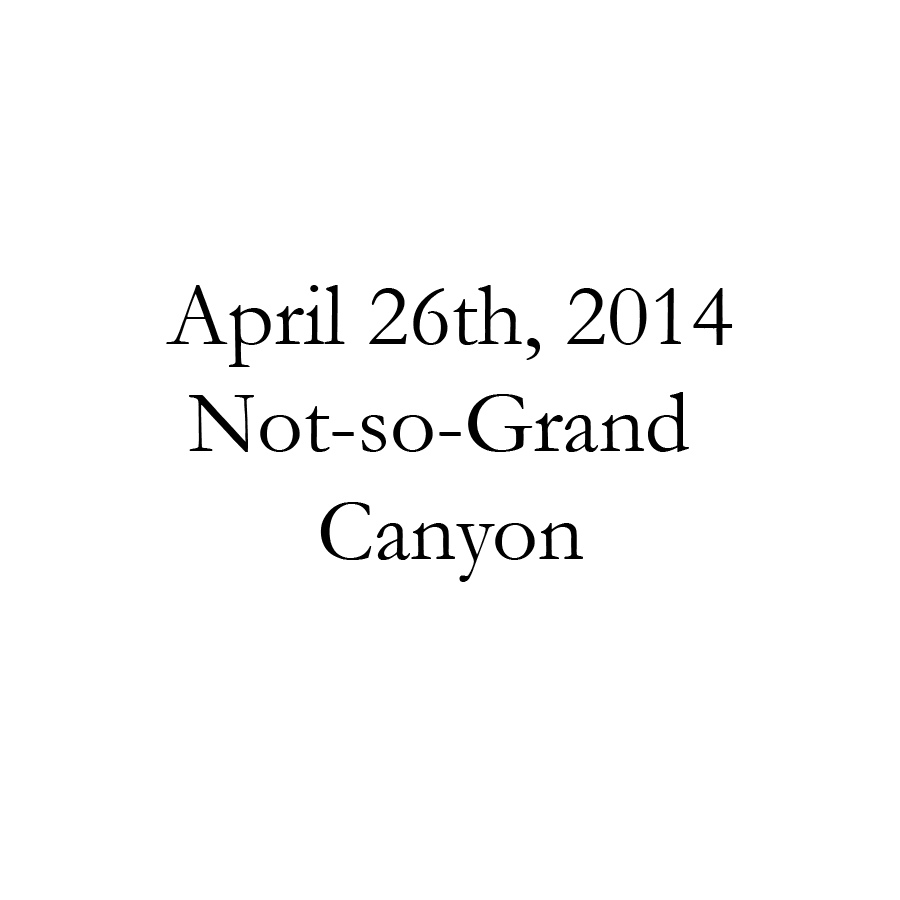 Jimmy waved to his mother as she walked away from the bus stop. At the corner, she turned and looked back and returned the wave. She did that every single day. Stopped at the corner, turned, waved, and kept walking.

He waited five seconds, until he knew that she wouldn’t be coming back his direction, or even glance back his way. Then he bolted.

Today was going to be a little different.

His mother thought that his backpack was full of his schoolbooks and pencils and notebooks and all manner of other things that weighed his mind down and weighed his back down even more – but she was wrong. He stashed all of those things under his mattress before he left, and made sure that his backpack weighed the same as it did when it had books in it. 19 pounds and 5 ounces, to be exact.

He scampered down the sidewalk and darted off toward the creek behind his neighborhood, glancing over his shoulder to be sure he wasn’t being followed.

He ran down the small trail that he’d forged in the woods by the creek several days before, and headed toward the secret meeting place, just like they’d planned. He jumped across the creek and ducked into the thicket, crawled underneath the brush, then reached the small cliff that they called the ‘Kind-of-Grand Canyon’. He brushed himself off and climbed the hill, grasping onto the exposed roots.

He reached the top, and saw Max.

“Made it!” Max smiled and raised the hand carved staff that he’d made in the weeks leading up to their escape.

“Did anyone trail you?”

“Nope. My mom always leaves me at the bus stop, and as soon as she was gone, I ran here.”

“Nice.” Max said, sticking his staff into the soft dirt, as if to claim his territory. “Let’s eat some provisions and make a fire. Did you bring provisions?”

Jimmy lowered his backpack and opened it to reveal thirty-two peanut butter granola bars, a banana, and a bag of jellybeans.

“What are the jelly beans for?”

“I read that candy is a good provision because it gives you quick energy. This is leftover from Easter, but I think they’re still good.”

Jimmy handed Max a couple of jellybeans. Max chucked a handful in his mouth and looked around.

“Let’s get that fire started.”

“Did you bring matches?”

“No, but I read about how to start a fire with your bare hands. And some sticks. And some string. And I brought those things.”

They scoured the woods for kindling and firewood, and after an hour or two, they’d collected enough firewood to keep a blazing fire burning for about thirty minutes. Of the time scouring for firewood, they mainly focused on maintaining the proper energy levels, so as not to tire out. They returned to the ‘Kind-of-Grand Canyon with a small stack of firewood in their arms, and a load of jellybeans in their stomachs.

“These provisions really do give you energy.”

“Yeah! They’re awesome. Too bad we ate them all.”

“Yeah. I should have thought to bring some.”

They sat down around their pile of sticks. Max leaned forward and brought out some string and a stick and manufactured an elaborate concoction that he believed whole-heartedly would create a fire. After an hour or two, he threw the sticks out, and Jimmy offered him some peanut butter granola bars.

“I don’t like things that are made with fire, anyway.” Max mused as he chomped on the granola.

“They taste too fire-y”

They heard voices calling their names, yelling, worried. They both scampered into the thick brush just below the ‘Kind-of-Grand Canyon and watched as a group of parents and a couple of older kids circled the woods, wandering aimlessly, like country boys in a big city.

“They probably went further toward Oak Glen Circle. That’s where most of the kids play.”

“If they were out here, we’d see them. Let’s keep looking, we’ve only got about two hours before it gets dark.”

Max looked at Jimmy and smiled. If they were out here, we’d see them. Ha. They were true woodsmen. Soldiers. Davey Crockett and Daniel Boone. They hid from their own families, less than thirty feet away. They waited until they were gone, then hurried back up the Kind-of-Grand Canyon.

“It’s getting pretty dark out.” Jimmy said, huddling his coat around his shoulders, even though it wasn’t even 50 degrees yet.

They sat in the silence and listened to the crickets.

“How many provisions do we have remaining in our provision stock?” Max asked.

“How long are we gonna be out here for, do you think?”

“I thought we were gonna do this.”

“But we have to stay out here, that’s the thing.”

“Sorry, man. You can have my provisions.”

“C’mon. You might get hungry out here at night”

Jimmy stood and dumped out the remaining granola bars next to Max. Jimmy handed Max his compass.

“In case you need to know where North is.”

“That’s what I can do with the North star. I don’t need a compass. The Indians didn’t have a compass.”

“But what about daytime?”

Jimmy took one glance up at the sky, as if saying a final goodbye to both Max and the trees and the sky and the Kind-of-Grand Canyon, all at once.

“Which ones the North Star again?”

“I think it’s… that one. Wait- no, it’s that one. It’s definitely that one.” Max’s finger shifted from star to star.

“Okay. Well, when I come back tomorrow, I might be able to use the North star to help me.”

Jimmy trekked back through his neighborhood to his house. He made it back at 11:08pm, and his parents showered him with love and affection and a small dose of scolding. They peeled his dirt-covered clothes off his back, sent him to the bath, wrapped him in a blanket and put him to bed.

That time on the Kind-of-Grand Canyon was the last time he saw Max. And every time he looked at the North Star, he wondered what happened to his friend.

He never forgot which one star was the North Star ever again.