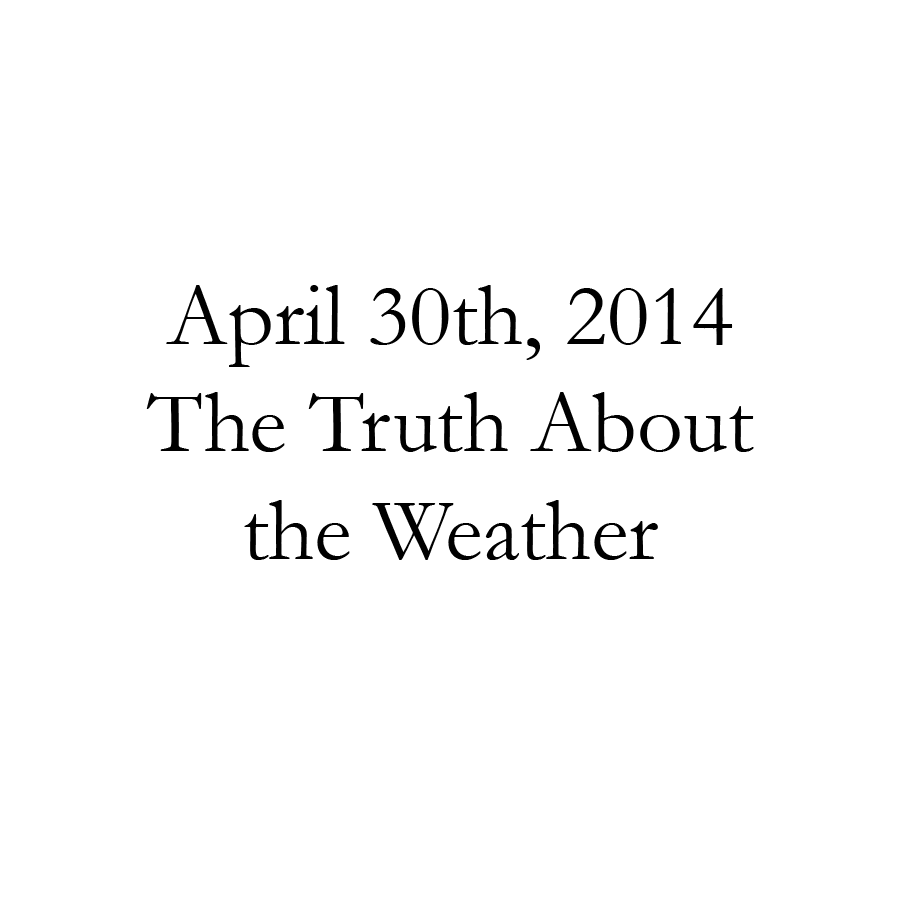 The Truth About the Weather

“Look at him now, that crazy bub, luggin’ all that machinery onto the hill up there! What does he think he’s doin’?”

“Do you think he’s really gonna do it?”

“What, fly? Of course not! If he flies with that thing, I’ll buckle down, shave my head, and swear every last shilling to your name!”

Glenn turned the direction that the others pointed. They laughed, squinting, then moseyed back to the tavern entrance. But Glenn froze. He felt a strange attraction to the man standing at the top of the hill, like a magnet being pulled forward. He looked back at the tavern, hesitated, then stepped forward.

He climbed the steep hill slowly, trying to think of what in the world he would say when he reached the crazed inventor at the top. The magnetic draw faded as he got to the peak of the hill, along any words of introduction or salutation. He looked at the man and caught his breath. The man looked up from tinkering on his machine.

“Don’t you think so?” The inventor asked. His voice rang sharp like a shrill note from a violin that had one string out of tune.

“The weather, of course, what have we been talking about this whole time?”

He shook his head and turned back to his contraption.

“I… Uh, yes, the weather’s nice, but… we haven’t been talking about anything, I don’t-“

“Don’t worry about it. “ He tossed his tools aside, “I just wanted to see if you were going to tell me the truth. And you did.”

Glenn slowly nodded and turned his attention to the machine.

“I guess that’s why you asked.”

The old man chuckled and ran his hands through his curly white hair. “It’s going to make me fly.”

“That’s what everyone wants to know, right? I guess that’s why you asked.”

Glenn puzzled in silence, trying to decipher the twisting conversation.

The man pierced the silence again with a cryptic question: “Do you think I can do it?”

Glenn locked eyes with the man, slightly bewildered at the prospect of the man attempting to fly in front of him.

“Will you stay here and watch me? I’m about to test it.”

He lifted the contraption above his head and grasped the two handles. He pulled a cord and two leather wings folded outward. He carefully walked to the steepest part of the hill, which molded outward and downward like a canyon.

“Of course. Do you think I shouldn’t?”

Glenn looked over the edge.

“Will that hold you?”

The old man smiled and looked up.

“I’ll let you make your own judgment.”

The man nodded, took a running start and leapt of the edge of the cliff.

Glenn ran to the edge and watched the man tumble down. He careened off the rocks, the leather wings tearing and splitting with a loud rip. The machine itself shattered into dozens of pieces, and the man curled up into a ball as he rolled and plastered against the ground.

Glenn froze. Then bolted down the hill. He reached the man and pulled the scraps of debris off. The man could barely speak, but he pressed something like words from his lips: