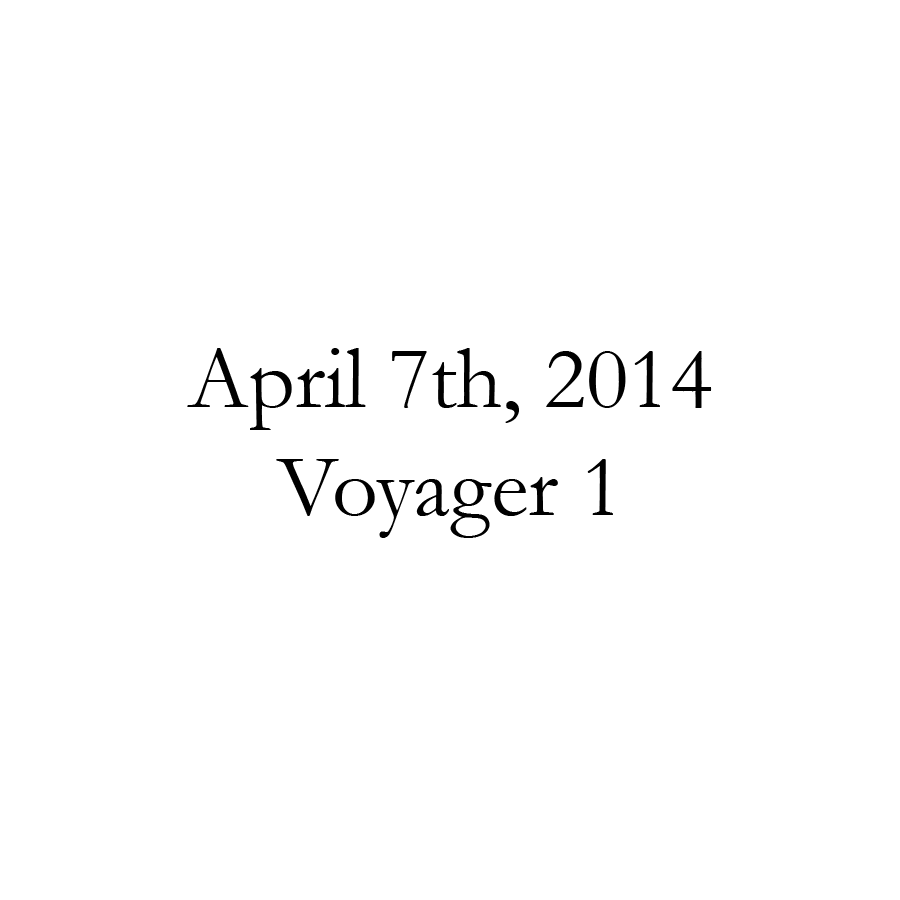 “Don’t have too much fun!” My parents would always say, when they dropped me off at something that I would without doubt have fun at. And usually, I’d smile and say: “I won’t!”

But this time, I wasn’t quite sure.

“I’ll come and visit you on Tuesday.” My dad said, “Just to see how you’re doing, maybe sit in on a session or two.”

I was at a youth camp, one of those that they have in the middle of hot summers – but unfortunately, this wasn’t one of those youth camps where you go swimming and have water balloon fights or shaving cream battles and late night poker matches. This was more of a weeklong seminar, and involved sitting in auditoriums all day with some small excuses to go outside, usually to walk to a cafeteria (which was, in and of itself, something to be avoided.)

Like most camps, they had some way of grouping all of the attendees into teams, that were then pitted against each other in a number of ridiculous competitions, like egg-balancing competitions or cracker eating competitions, or jumping across a room with one leg tied to a teammates back, while simultaneously singing ‘I’m a little teapot’ competitions. I was good at none of these, and usually just watched in sort of a disgusted fascination.

Most of the kids at this camp were older than me, and this spurred a gnawing desire to fit in and ‘be cool’ like they were (because older people are always cooler, right?). Inevitably, just like somebody who is trying to act natural, if you’re trying to be cool, you’re not cool. And for all of my valiant efforts, I fell inescapably into being that awkward younger kid who buzzed around and tried way too hard to make a joke out of something someone said.

On the second day of the camp (far enough through it that my annoyingly young, eager, and over enthusiastic reputation had been thoroughly established), all of the two hundred or so camp attendees convened in one of the classrooms on the college campus we were meeting at for a trivia competition. I sat in the back of the auditorium, because that was where all of the cool campers sat, of course.

The trivia began with questions that begged for incredibly obscure answers – Things like “What childhood name was shared by General George A. Custer and Chief Crazy Horse, the Oglala Sioux leader he faced at the Battle of the Little Bighorn?” and “Which Jacques became president of the European Commission in 1995?” Questions I wouldn’t dare try to answer. And when a team member guessed incorrectly, the other teams jeered and laughed with competitive glee.

I felt a hand on my shoulder, and turned around to see my dad, sitting in the row behind me.

“I thought I’d sit in on a session or two,” he smiled.

Just then, the camp counselor that was orchestrating the trivia game belted out another question:

“Alright! Let’s try out some of our knowledge about space: Which space craft set off for Jupiter in 1972?”

Immediately hands shot up around the auditorium, were picked and shouted out a guess. Again, I had no intention of attempting a guess at an obscure topic like Jupiter space probes. My dad tapped me on the shoulder again and my focus shifted from the public humiliation of the incorrect guesser to my dad’s whisper.

My hand shot up immediately, just as the trivia organizer moved on to the next guesser.

“No, I’m sorry, that is not the answer. You there, in the back-“ He pointed my direction.

Heads started to turn toward me. I looked behind me, just to make sure he was pointing at me.

I raised my voice and eagerly shouted out my answer. I knew it was right – my dad had told me.

The other campers looked at me and laughed. Small whispers of my disgruntled team members spread throughout the crowd, ashamed and concerned about what the incorrect answers would do to their place in the competition.

“Somebody already guessed that, what’s wrong with you?” One of the guys sitting nearby me scowled.

I couldn’t answer. I sunk back in my seat and tried to evade the dirty glares that shot my way.

My dad leaned forward in his seat.

“Sorry, Jake – I thought that was the right answer”

“It’s okay,” I said, trying to reassure myself.