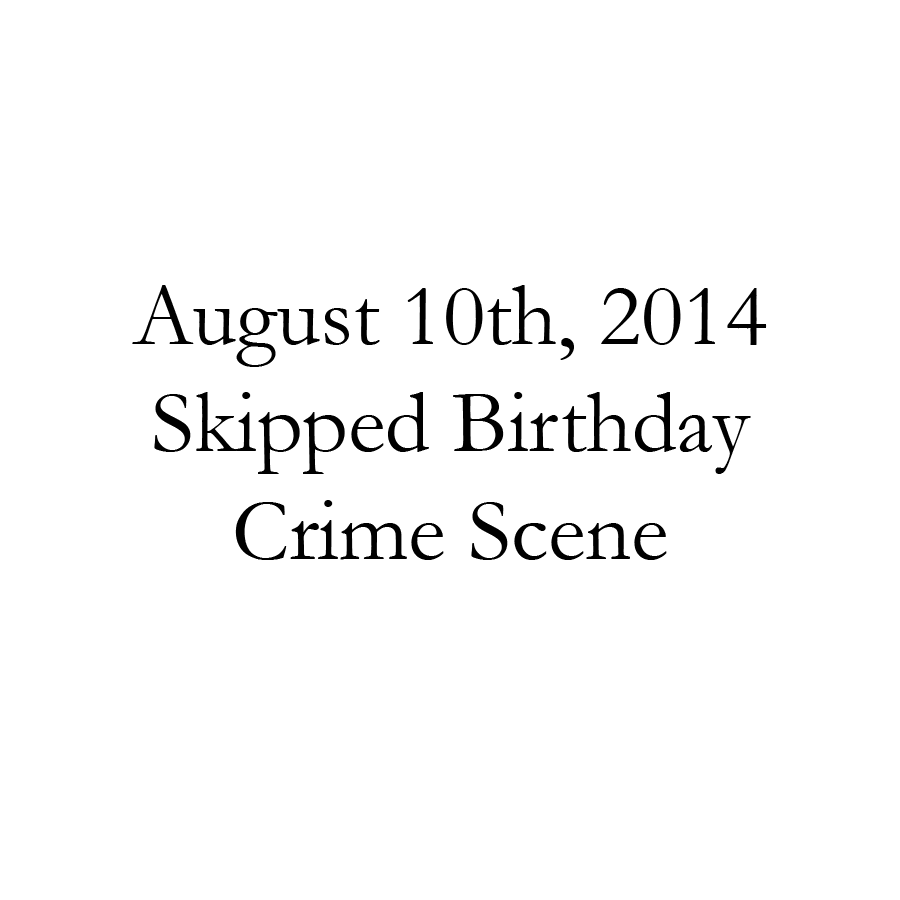 “If that dog hadn’t been outside, this bastard would still be alive.”

Riggs always has an uncomfortable way of saying things. He picks up on the worst of details and exaggerates them until they’re hyperbolical.

“Cut the shit,” I say, surveying the scene.

I step toward the body. Young, probably 19 or 20, tattoos and long hair. Three bullet holes in his chest.

But it doesn’t feel strange.

I return to the lab, and upload the pictures onto the case drives. By now, I’ve seen so many of them; my office is like a library of crime victims. A 29-year-old Hispanic man shot in Pacoima last week. A 33-year-old Caucasian man stabbed to death in Florence two weeks ago. A 19-year-old African-American woman shot in Watts a week ago Wednesday. A 41-year-old Hispanic man shot a dozen times in Vermont Knolls a month ago. A 32-year-old woman shot in Vermont-Slauson yesterday. I’ve seen more pictures of dead people than I have of my daughter, and I’m afraid that I know them better, too.

It makes me sad that these are the last pictures that anyone will ever take of these people. I upload today’s pictures, and take one more look. They’re like an incomplete window into a person’s life, the most unflattering portrait of the most intimate artifact that they get to leave behind. I think about the pictures they would have taken if they were all still alive. Their selfies, their Twitter pages, or Facebook pictures. They’d all be taking pictures every day, posting them, tweeting them, hashtagging them and snap chatting them. Not one of them suspected that I’d be the one to take their last picture.

Michael Cortes Skinner. He’s the one I photographed this morning with Riggs. I type his name into my computer and search, not sure what I might find, or even why I would care. Part of me wants to find a different picture of Michael, so that when I think of this case, the pictures I took this morning aren’t the only ones that come to mind.

Pictures of the blond, shaggy haired, tattooed boy appear on the screen. His Facebook page pops up, along with his profanity laced twitter account. It paralyzes me, and I’m not sure what to do, so I just stare at his picture for a while, wondering how many people’s picture I’ve actually taken, and how many dogs could’ve been left outside for the night, and how many lives that would have saved.

I take out my wallet, and remove the picture of my daughter. It’s my favorite picture of her. She’s smiling, and there’s sun in her eyes, but she doesn’t care. It’s been a year since I took this picture. Two weeks before she started going to her father’s every week.

I slide the picture into the album, along with all of the other photographs that I’ve taken of people that I never got to know.