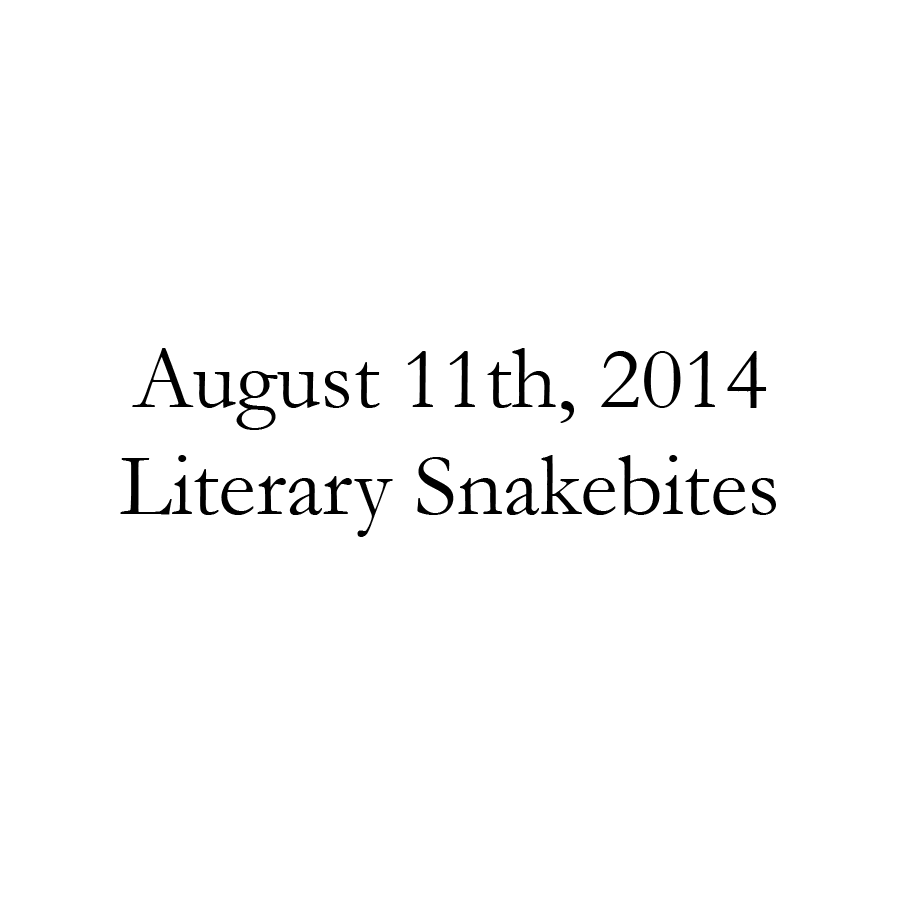 We sit around in a circle, reading our work to each other one at a time, like a group therapy session for people addicted to words. The sign outside the door says “Writer’s Group,” not “Author’s Group,” and there’s a reason for that.

There’s Alice: She fills her writing with stories that are probably ripped straight from her own forty-five years of living, and are systematically dotted with the same fictional fantastical archetype of the attractive, fatherly hero that still carries a streak of rebel in him. In all of her stories, the heroine, a forty-five year old woman, with, of course, no earthly resemblance to Alice herself, falls madly in love with this fatherly rebel character, and is swept off of her feet and carried into the sunset.

There’s Richard: A twenty-eight year old who continually scribbles his fantasy super hero fiction into notebooks, but never has the time to type them or edit them. But at the ‘Writer’s Group’ he is generous enough to share what he’s been working on with the rest of us. He pulls us through his fictional map of the fantasy world, inhabited with elves and dwarves and orcs and trolls, and unfortunately, us, too.

There’s Doug: A thin, jittering, elderly man who writes a book about museum design, post-1960’s. We ask each member of the group about what they wrote the past week, and when we get to Doug, he always confidently stammers: “Oh, I’ve been doing lots and lots of research. Yeah, research.”

And then there’s me. When they finally get to me, I circle around the truth, like it’s a poisonous snake, with pages instead of scales, and chapters instead of fangs.

They always use the same line on me – The one about the old man with a huge bag of gold, who carried it around, and never spent a single coin. He kicked the can, with the huge bag of gold lying under his deathbed, unspent and uninvested. “You have to share your creativity to invest it!” They say to me.

But instead of sharing, I sit awkwardly at the edge of the group, like a shy, sober teenager among a rowdy bunch of skinny-dipping adolescents.

I wish I had the confidence to share my writing. I wish I had the boldness to read my words out loud and let them scatter from my lips like a flooding waterfall, but I don’t. Instead, every week at the “Writer’s group” I’m silent, and I listen to Alice and Richard and Doug and the rest of them share their faintly disguised stories and their dimly glazed mirrors.

Week after week I go, and finally, one day, a new writer shows up: young, and vibrant, and full of unashamed passion for her work. When we go around the circle and get to her, she stands up and reads her unedited work, and when we’re finished, none of us are quite sure whether to clap or to laugh or to cry.

And then it’s my turn, and I’m not quite sure whether to share what I would call my creativity, or whether to hide it. The new girl looks at me, and says: “Why don’t you read some of your work?” and to that, I have no good answer, so I do.

When I’m finished, I’m more uncertain that I was when I began. There’s a little bit of silence, enough to form a layer of ice that a normal conversation wouldn’t break. So I go home and edit. And by edit, I really mean that I yell at myself, wondering why I just shared my words with this group of fantasy-fiction museum-researching pseudo-autobiographical romance writers.

And then I edit some more.

But I realize that my words aren’t as malleable as I’d all like to think. Every day I take out my pen and paper like it’s play-doh in the hands of a four year old, only to find that the play-doh is dry and crumbles into hard, purple clumps.

I go back the next week, and read my story again, but it only feels drier and clumpier. The rich, deep purple color slowly darkens, like a bruised knee after a literary snakebite.

Alice’s character is still falling in love with the rebel-father figure, Richard is still leading us through the forgotten ruins of language and text, and Doug is still researching. I share the revised version of my work, like a wild teenager, skinny dipping for the second time, because, after all, everyone’s already seen me once.

And that layer of ice forms again, so we move on, and someone else shares their recent work. And once everyone has shared, I turn to leave, not sure if I’ll want to come back.

So I don’t. Instead, I edit again and again and again, and I revise and erase and throw all of it away and start over again, and then scrape the words from the pages until they fall off into a giant pile in my bedroom, and before I know it, I’m not sleeping on a mattress anymore, I’m sleeping on a pile of words, with a pillow of letters under my head, just like that old man with the huge bag of gold.

I see the new girl, several months later, at a coffee shop. She nods at me and says hello.

“Have you written anything recently?” She asks.

I can tell she wants to ask to read some, but instead, she asks the question that everyone should’ve asked in the first place.

“Are you happy with it?”

And instead of lying to her and answering “I’m not sure,” I just smile, because I know, for the first time in a long time, that I am.