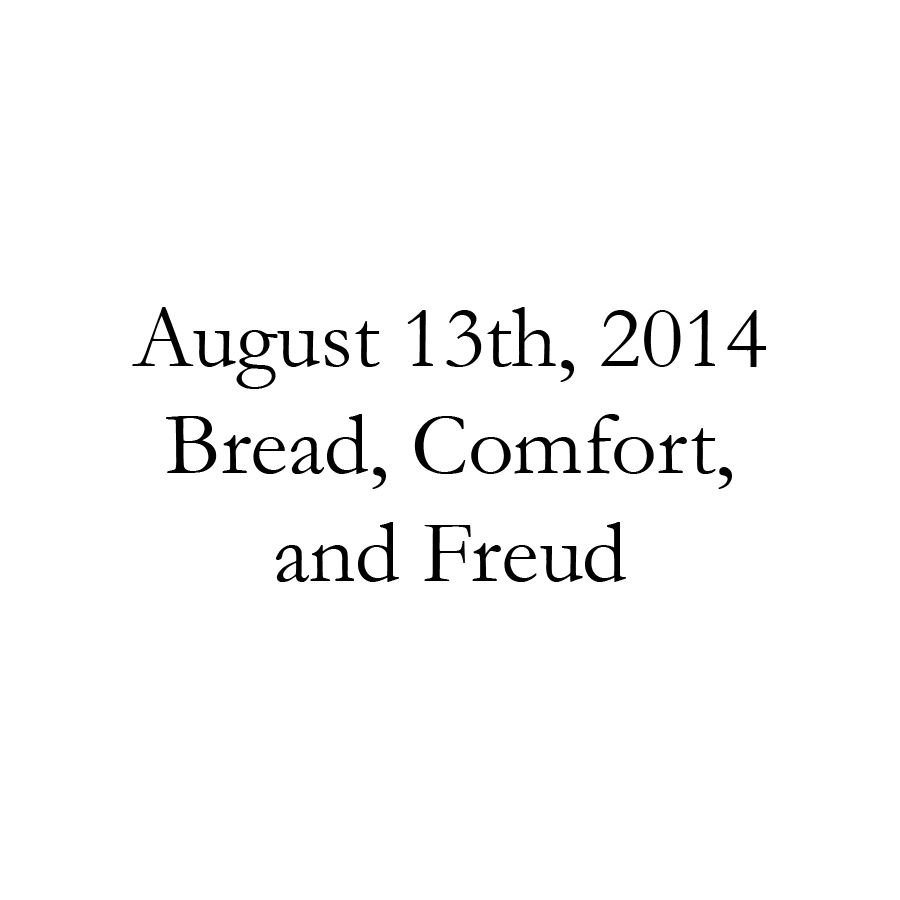 Comfort is a strange drug. It’s a blanket that I try to wrap around myself, in whatever form it takes.

Last week, it was the familiar face of an old friend, Josh. We went to dinner at that bar downtown that everyone says they’ve been to, but nobody really has. Being with a friend, in a place that feels safe and has no obligation to me, nor I to it, is comfort.

This week, though, that blanket grew torn and threadbare, and hardly covers my shoulders. And even though it’s the middle of summer, a bitter chill scrapes my bones and shrouds me in cold. So I’m seeking comfort wherever I can find it, and from whomever might be offering it to me.

There’s a girl in my psychology class who has a wild crush on me (I know this because I read an article about how to tell if someone is flirting with you, and she exhibited all five signs that she was into me). Having someone be interested in you is comforting. Or at least, it should be. If you ask anyone off the street, nine out of ten of them would say they feel the most comfortable with their girlfriend or boyfriend, or husband or wife. Love gives the warm and comforting assurance that you don’t have to constantly be striving for something. It’s a short, delicate whisper that you’re accepted; right now, the way that you are.

I had an uneasy hesitance with this girl from my psychology class, but I couldn’t tell you why. So I spent a week or two with her; I bought her dinner, and we took a walk downtown. We went to a Deathcab show, along with some other emo band that I’ve already forgotten the name of. We saw that stupid movie that I swore I would never see, the one about zombies falling in love. And even though I hate zombie movies, I thought, for a moment, that maybe this was comfort. And I thought, for a moment, that I heard that soft, delicate whisper saying: “Stop striving, I accept you right now the way that you are.”

But my hesitance was accurate and precise, like a well-meaning conscience that’s too shy to speak up. And it stemmed from a sneaking suspicion that anyone who so easily displays the five signs of flirting after less than a week of knowing you, might, in fact, give out comfort and acceptance like they’re coupons for 10% off at a furniture store. Anyone can get one, because they’re already included in the price. You might think that you’re special, until you realize that every single person that walks into the store gets a 10% discount. And that feeling of satisfaction slowly dissipates and fades away, like the warmth of a blanket after you get out of bed.

Freud had a number of things to say about comfort. We talked about him in that fucking psychology class. My teacher blabbed on and on about Freud and psychosexual development, and by the end of the class, the only thing I was sure about was that Freud would have had a great time analyzing me.

So I tried giving up on comfort. If it was, after all, a drug, I could slowly wean myself away from it, just like cigarettes or caffeine or anything else. So I tried that for a while. I stopped talking to that girl in my psychology class, and stopped going to that bar that everyone talks about but nobody’s actually been to. I didn’t call home, I slept on the floor, and I didn’t talk to any of my friends. For a day or two, I thought I could actually handle it. I thought I’d break this inherent addiction to comfort.

But I couldn’t, and it was a really small fucking thing that made me snap: I walked by a bakery, the one on South Street, past Branson Heights. I stepped into the bakery, and bought one of those massive loaves of bread, the kind that could feed a whole family. And I ate the whole damn thing.

Comfort is a strange, strange drug.