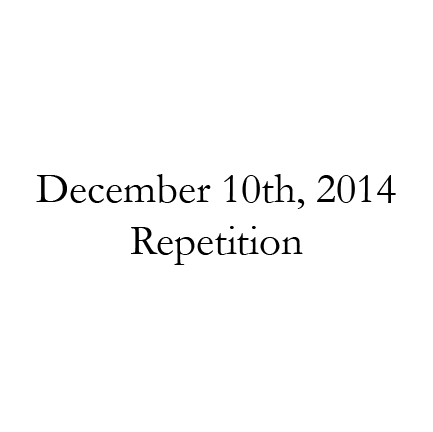 “Nothing ever repeats itself, unless you let it,” he told himself, and stepped onto the scale. The numbers appeared. Cold, unemotional numbers that almost chanted:

He understood the feeling of gaining weight. It felt like a slow slip down a grimy McDonald’s slide. He understood the loss of control, the continual pressure to eat just a little bit less, to take the stairs rather than the elevator. He understood all of that, because he’d lived it every single day for the last four years.

He’d lost 163 pounds in the last four years. He felt proud of himself in the same way that a zealously raised evangelical Christian young man might feel suppressing a hint of attraction to another male. The last time that he looked at his high school graduation pictures, he shrugged with a trace of disgust. That obese seventeen-year-old fought desperately to become him again, as he fought desperately to become someone else.

The last four years were nothing if not evidence of that struggle. He’d wrestled with himself tirelessly during that time, until finally, only six months ago, he felt no shame looking at himself in the mirror. He decided it was time. He finally allowed himself to apply to college: Ohio State. His dad had attended; so had his mother, and his grandfathers and grandmothers, too. They’d encouraged him to go, but he swore he’d never attend until he looked different.

But now that he’d been accepted, attended orientation, and started classes, he started to feel inklings of that slipping feeling, once again. And even though he’d thrown away every photograph, every piece of clothing, every trace of his obese past, he still remembered it better than anything. The image clung to every mirror he looked into, like fog after a hot shower.

That shred of fear in his mind grew and became an extra layer of weight around his belly, around his arms, under his chin.

He looked down at the emotionless numbers staring back at him.

“Nothing ever repeats itself, unless you…unless you…”

He started to mutter, but the words drifted away.