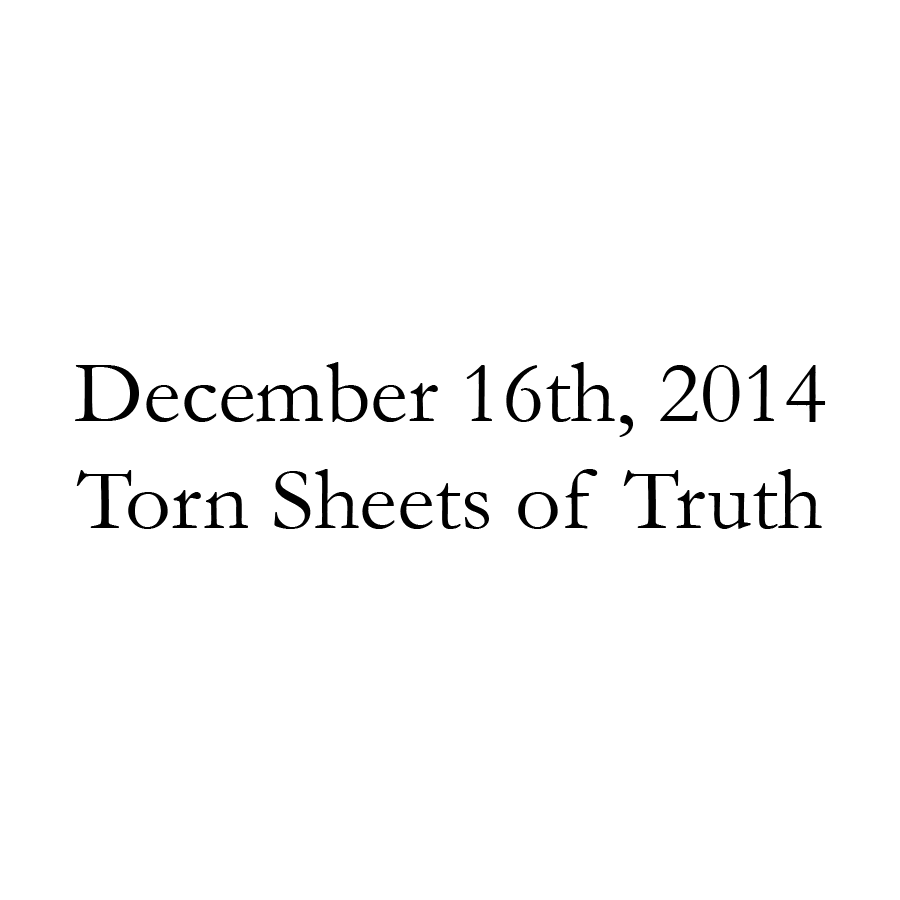 Nothing made sense. Nothing that any of the witnesses had told me aligned or correlated. No account corroborated or confirmed any evidence. Each witness proffered a brilliant and detailed version of events entirely different from every other.

I leaned away from my perfectly organized desk. The witnesses’ words and jumpy mannerisms cycled and tumbled through my head, tracking mud into the foyer of my mind.

I stood from my pristine workspace and stepped out of my office to the foyer, expecting to see muddy footprints across the glossy hardwood floors. And then I realized that it was only in my head.

But that was what bothered me. Their words carried an answer, hidden away in a handshake or tucked behind a smile. I cursed myself for not knowing the truth, or being able to discover it.

I opened my computer and read through every single file again, for the hundredth time.

It was impossible. Nothing made sense.

“Some cases jus’ can’t be solved,” the senior detective had told me, time and time again, as I navigated my way through the department. “You’re literally tryin’ to recreate the world. Try that on for toppers. Doesn’t happen.”

But James had solved every case he had worked on. And regardless of what he tried to convince me of, something had happened on that morning. Each of the witnesses had seen something, whether or not they could remember it with accuracy. Some kind of equation had been sprawled out in the dynamic algorithmic calculation of existences, and a woman was killed.

That was the clean way of putting it. She was more than just “killed”. I was one of the first to see the body, and I knew that the truth was hidden in her violent, intricate wounds.

But nothing worked. Nothing made any sense. One witness claimed he saw it happen; another said he didn’t. One said that the suspect left too early to confirm any other account; one said the suspect arrived too late. Every fragment of truth fit into a different puzzle, but the only pieces I possessed formed an ugly image that hardly even reflected an imaginary reality.

“Jus’ try to doubt one of them, but only doubt one at a time.” James had said, when I’d been in an investigation like this before. But that one was easy, compared to this.

I took his advice, and printed off every eyewitness account into a clean stack of paper on my desk. I promised to tear in two any sheet that I had an urge to doubt. Maybe the fabric of the universe had torn first, as I tried, miserably, to be the thread that stitched it back together.

One by one, I tore each sheet of paper apart.

And I felt more afraid than I ever had in my life, because there was truth, somewhere.