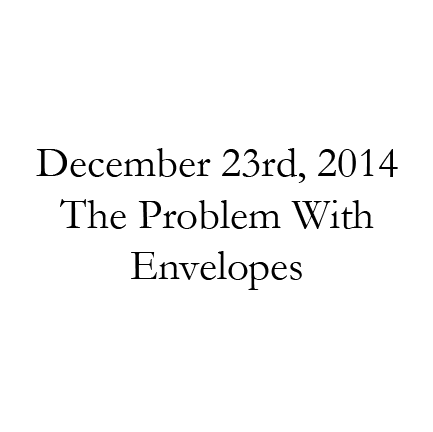 He uses Facebook, just like everyone else. He uses it to keep up with old friends and new friends. He uses it to post pictures, make comments, share birthdays, congratulate graduating seniors and newlywed couples.

But what he doesn’t even begin to realize is that Facebook uses him a little more violently and a little more unforgivingly than he uses it.

If he had he lived a hundred years ago, he would have written a letter, with pen on paper, to that young lady who smiled at him from across the hallway. Or better yet, he would have walked up to her, and spoken to her, face to face. He would know nothing about her history, nothing about her past or present relationships, nothing about who she had talked to most recently, where she’d gone to school, what she did last weekend, how she dressed for Halloween, or what song she listened to this afternoon. But none of that would matter, because he would learn all of it, eventually.

But he doesn’t live a hundred years ago. He lives here, today, now, in 2014, and Facebook is the tool he uses.

He sends her a message, and tells himself that she’ll respond soon, so he’d better keep his phone close.

A hundred years ago, he would’ve folded the letter, licked the envelope, pasted a stamp on the corner, and handed it to the postman. He’d tell himself that she’d respond soon, and so a couple of days later, he’d wait by the mailbox for the postman to arrive.

And it’s during this time, this period of hours or days that transpires between message and response, that Facebook turns right around and begins to use him, a little more harshly than he ever used it.

Days might pass, and although in 2014, he just gets angry and frustrated with Facebook, a hundred years ago he might have grown exasperated with the postman himself. The postman would nod and smile and hand him the letters, and he’d huff and snarl as he sifted through the stack, only to discover that the letter he was waiting for was nowhere to be found. The Postman would find this strange, but in 2014, when he huffed and snarled at Facebook itself, it wouldn’t matter, because Facebook doesn’t mind.

He waits all day, and tells himself she’s busy, or her phone has died, or she’s out of town (only, he knows that’s not true, because she posted an update only an hour ago).

Finally, he decides to give up, and go inside. Maybe she meant to send him a letter, a response, or a text, but she never will, now.

As he reaches the door, he hears the postman at the street, sliding a stack of letters into the mailbox.