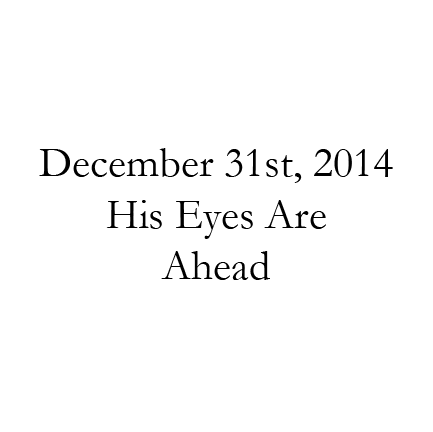 The mountain in the distance beckons him with its presence. It calls out, in a low and hidden voice that few hear. But he hears it, and it challenges him, with a whisper:

He looks up at the mountain, uncertain and insecure.

Few have faced it, or even considered attempting to scale the height of this horizon, hewn from the sky itself. Impossible. Foolish. But the impossible scrapes his mind, and he finds himself confusing foolishness with confidence far more than anyone else, and far more than he probably should.

So he decides, one day, that there is only one response to the jagged cliffs of stone and the scathing heights of the massive peak. He can only imagine the view from the summit. But he’s got a good imagination.

It stands, casting a shadow over his home every single day. Finally, one day, he tells his father:

His father turns to him, and faces him with a confused and defiant countenance. He doesn’t doubt him, he doesn’t argue with him, or try to dissuade him. He just questions him, in a low, soft whisper:

And although the boy knows that the real reason to climb is to reach for something higher, to discover something that was once unknown, he just answers:

“Because it’s there, and it’s calling me.”

His father shrugs, and shakes his head.

The boy tells his mentor:

His mentor nods his head, with a quiet hint of regret, as if he had once sought the same challenge, the same discipline. Finally, he replies, quietly:

“You’re just a boy. Enjoy where you are, what you are, and forget what lies afar. The horizon holds contests that will eat at your mind and tear from you anything else.”

The mentor’s words seep into the boy’s head, like rain into the cracks of an ancient stone. But the beckoning of the mountain was there first.

The boy tells his friend:

But his friend laughs:

“You’re foolish. Your words won’t carry you as far as they carry your pride. The mountain is impossible to climb, incredible to summit ––that’s why the mountain is there, and you’re down here. Don’t waste your time.”

The boy bears the burden of these words: the questions, the challenges, the doubts, the uncertainties. Each of them tight and terse, like a rope tying him down to the floor of the valley.

But there lies still a conflict within him.

“It is impossible,” he agrees. “That’s why I have to try. Impossible things are only made of hundreds of attainable things, and each step is just as possible as the step before it.”

He invites each of them, his father, his mentor, his friend, his family members, to watch him as he embarks. He doesn’t carry much––it’s not the accessories that accompany him that will help him reach the summit.

But he gathers a rope, and a coat, and a flag for when he reaches the top. Early in the morning, he tightens the laces of his boots around his feet, and carries himself through the dawn of the valley to the foot of the mountain.

No one comes to see him leave, no one is there to see him off, but he takes no mind. He takes the first step.

His eyes are ahead.