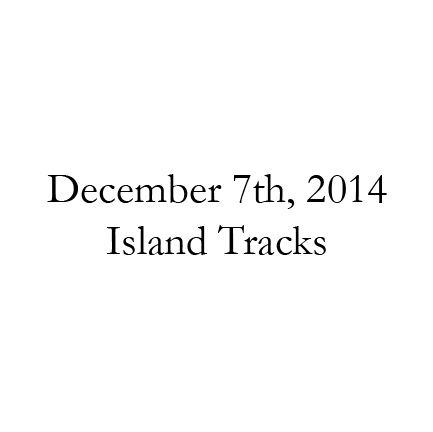 The last question I remember anyone asking me was “Anything to drink, sir?” Of course, if I’d known that we were about to go down, and that I’d be spending the remainder of my existence on that fucking island, I’d have said: “Yes, bring me a glass of bourbon, and all the water you have.”

But I didn’t say that. I said “No, thank you,” and hardly looked up from the stupid book I was reading.

I don’t remember much after that. I must have been hit pretty hard when we went down, because I woke up with my face in a puddle of salt water, almost entirely buried in sand. I was sunburnt and scalded, starving and cold.

Why wasn’t I dead?

I coughed up what felt like gallons of water, and pulled myself out of the ground. It didn’t really matter, because I couldn’t think of any reason why I wouldn’t be returning there soon.

There was some nasty wreckage that washed ashore, and I imagine that I was part of it, before I woke up. Terrifying random fragments of things that we called First Class, and things we called Luggage, things we called Carry-ons. I let the waves devour them. I waited on the beach, steps away from where I found myself. Steps away from where I’d be buried. The ocean brought me remains of the flight, as if to offer me some kind of sick apology for keeping me alive. I rejected every item.

Until the map rolled to shore, tossed in the surf.

I hesitated. The ocean didn’t deserve my attention, or my forgiveness, but I gave it up anyway, in exchange for that map. An island of unfamiliarity or disorientation chiseled away at my thoughts and my understanding, and I thought that if I just had that map, maybe I would find myself again.

The wreck had torn the map straight down the middle. Manhattan had been split, as if a giant earthquake had sheared it in two. But I didn’t care. It was familiar, and even though it was distant, it was exactly what I needed.

I used it to make the island my home. I made the small fragment of land into Manhattan. I walked the R line, the 1 line, the 2 line and the 3. My footprints made the tracks, and I walked all over that island, until the sun set, and I kept on walking, by the light of the stars.

I grew weak, and faint; and finally, I collapsed. I awoke the next morning in a daze, sopping wet from the rising swell of the tide. It swelled over the entire spit of land, turning the island into a shallow sandbar underneath the thin surface of the water.

All of my tracks were washed away. So I stood, and made them all again. The R line, the 1 line, the 2 line, the 3 line. Hoping that someone out there would find me before they were erased once more.