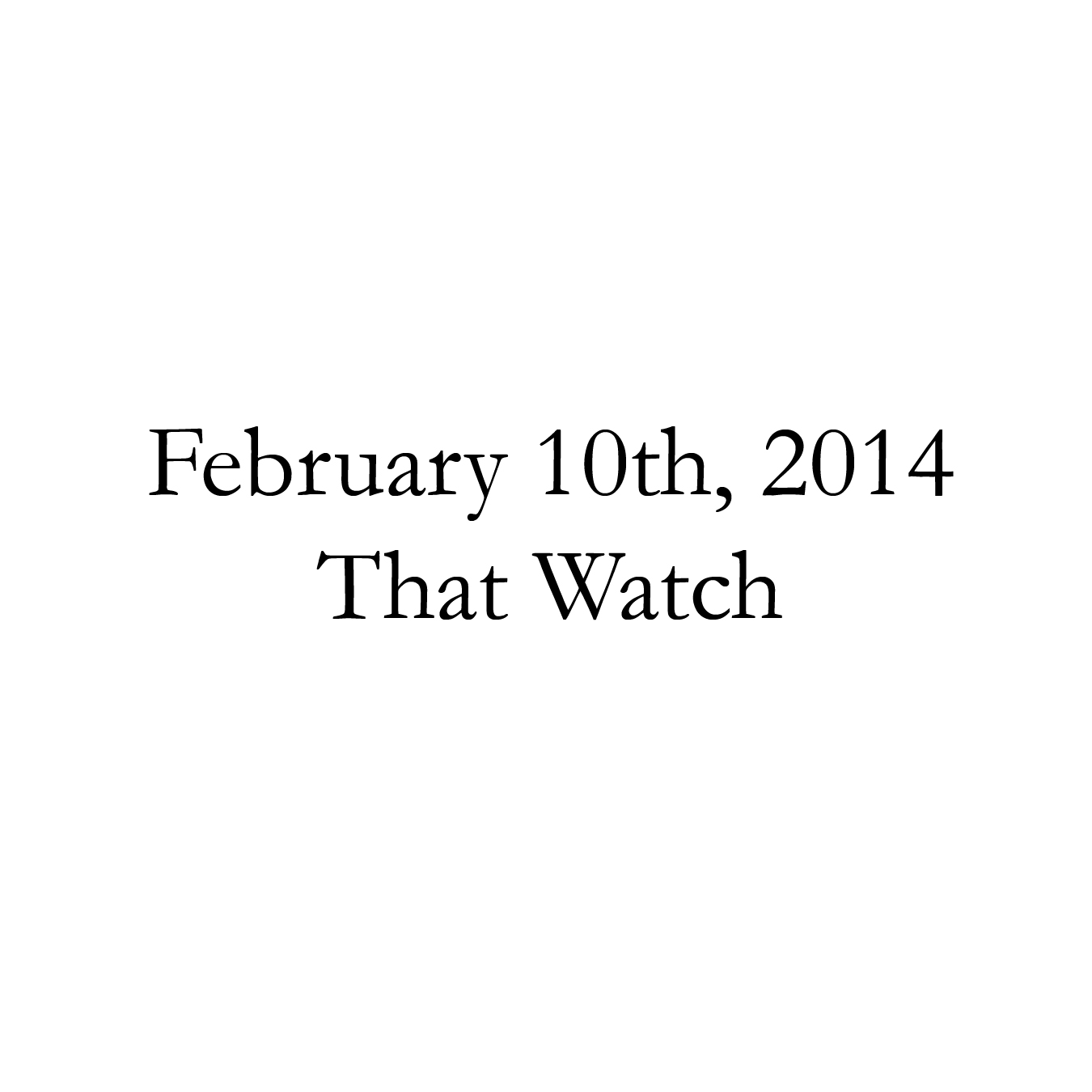 When we started the whole thing, it was like starting up anything – My team and I had so much energy, so much momentum. The idea for the company sprang to life, like a chemical reaction, and each of us were elements from the periodic table. It was a reaction, and I believed in it with everything I had. I always had, and I always would.

Okay, well, maybe I hadn’t always, but I always would.

When Jake first started talking about the idea (I’m talking before the momentum and the energy), I actually was… I guess you could say…. slightly skeptical of the idea.

As we discussed it more, that changed. The idea evolved, and eventually became something that, in a way, completed me. I felt like everything I’d done had led up to this company.

My childhood interests were fragmented. I sold snowballs door to door when I was seven, I started a band when I was fourteen, I started a podcast when I was twelve, I wrote a short film and produced it when I was sixteen, I took apart my mother’s watch and failed to put it back together when I was nine (I’m not sure if she ever forgave me for that one). I had so many disparate interests and passions that had no sense of connection.

But this company, it was bringing them all together and making something from them.

It was the reaction that brought all of the elements together and turned them into something new.

I invited my parents up from Charleston for the launch event. It was a big deal – not only was it the weekend of my mom’s birthday, as well as the launch of the company, but it was a turning point for me. A week before, I’d decided not to return to school the next year. Things at the company were coming together too well to abandoned them, and school was the one thing that could wait.

My parents arrived in town – I introduced them to my co-founders, Luke and Jake; my mentors, Jason and Arthur, my entrepreneur friends, Miles (who was too cool for his own good, being from Williamsburg) and Stephen (who I was continually unsure whether or not had the intellect of a five year old or a Harvard graduate). Introducing my parents to Stephen was my downfall.

“Congratulations, Good to meet you, Mr. and Mrs. Madsen”

My parents smiled and returned the greeting.

“You must be really proud of your son – His company is taking off so well to the point where he has to drop out of school to keep it going! That’s great!”

My parents realized what I was planning and stormed out of the house. I followed them.

My mom kept on walking to the car. My dad stopped and turned. My mom had never gotten over that watch, and I think the memory was flaring up on her again.

“Give you mother some time to cool off. Then sign up for classes. Then call us.”

“Alright. Thanks for coming.”

I brushed past Stephen (the ‘parents-of-the-drop-out congratulator’) and Arthur and everyone else.

That night, I swore to myself that a year from then I would have more than enough money to pay for what my parents had spent on my education thus far. Not just college. But high school, middle school, and elementary. And that meant a lot, because I was homeschooled.

Three hundred and sixty four days later, I purchased the nicest watch at that watch store in the mall, because it was my mother’s birthday the next day.

And she’d never gotten over it.

As I wrapped it and gave it to her, I smiled.

Because this whole thing, this whole entrepreneurship startup thing was like a chemical reaction. It wasn’t pretty, and it wasn’t clean. But it gave life to a blaze of energy and created something entirely new.

And I think she finally forgave me for that watch.