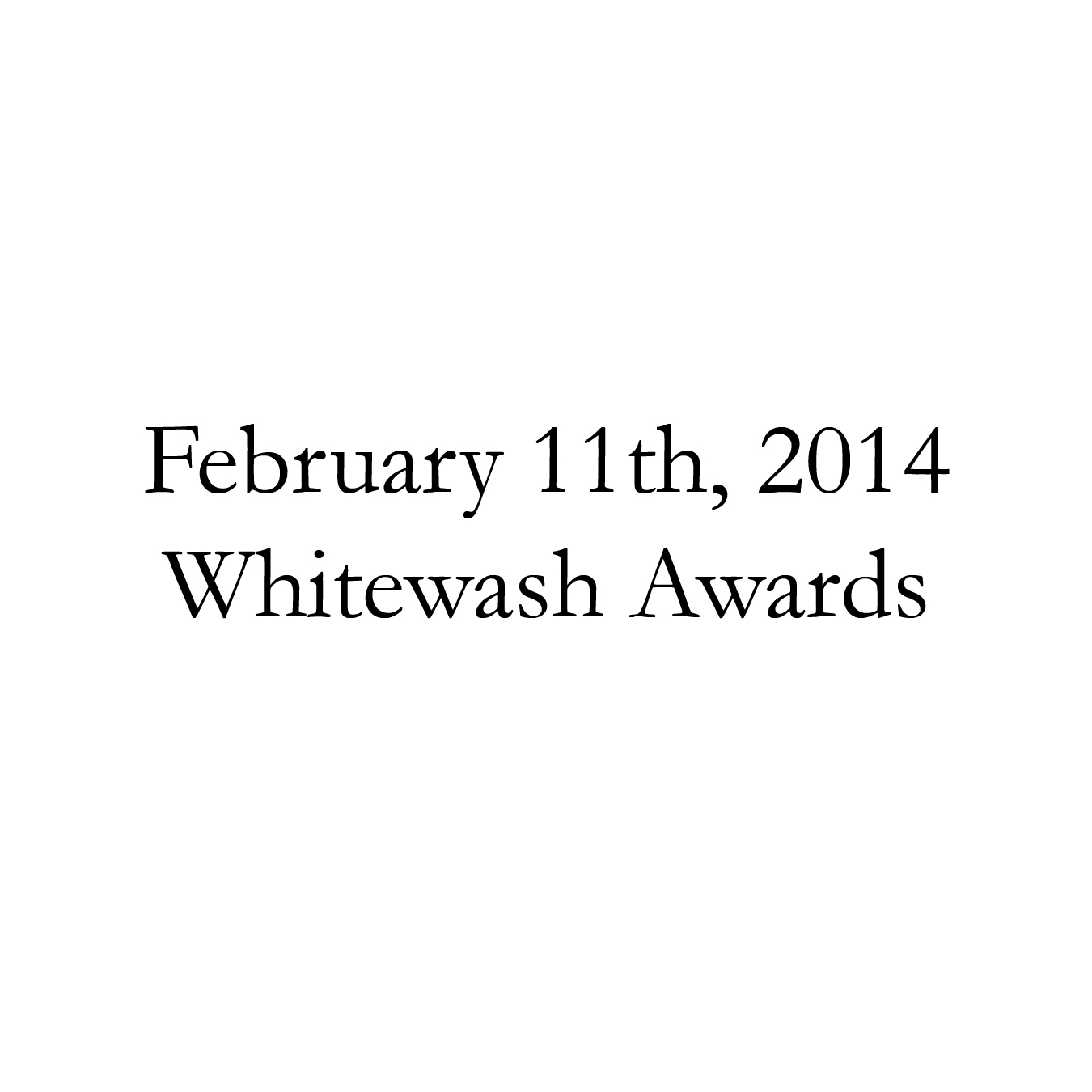 “Well, you win some, you lose some – Good luck, boys!” The interview subject awkwardly detached the lavaliere microphone and handed it to us, smiling.

We’d just interviewed our final subject for our documentary. Now it was back to the studio for probably five straight days of editing, topped off with way too much coffee, red bull, cigarettes, and beer.

“What’s the competition like?” He asked, trying to make friendly conversation.

“They suck. Even if they didn’t, it doesn’t matter, because we’re going to crush them-“

“Well, there are sure to be some decent competitors out there, but it wouldn’t be realistic to expect anything else – We’re still pretty- (I cleared my throat) confident that we have a (I cleared my throat again –damn, it was dry in this studio) good chance at taking the grand prize.”

That was my modest answer. The answer that people wanted to hear. If I gave them the honest answer, people would freak out and think that I was some kind of egomaniac. Even if everything you said was true.

The interview subject shook his head, smiling. He lifted his aged frame out of the chair and smiled, shaking our hands.

A week later, we submitted the documentary to the National Academy for Documentary short film awards. We were notified several weeks later that our film was one of five nominated for best picture. Our film would be screened at the Lincoln Center in New York City in June. We received a nice phone call with all of the details, times, dates –

I nodded and chimed in the obligatory “Oh, great, thank you,” and even an occasional “Is that a Saturday, or a Sunday?”

But in reality, I’d already booked the tickets. The screening was already on my calendar.

The night of the ceremony, there was excitement and anticipation so thick that you could have sliced it up and served it cold. There was a lot of buzz about our film. How it was shot, the message behind it. It was unique. It was good. It was going to win.

The film that won was some stunted, over-dramatic, stylized documentary directed by some pretentious, overly eager snub-nosed New Yorker. I watched from the second row seating as he stepped up on stage, and accepted the award. I could tell he was trying so hard to keep his grin from shooting past his ears and off of his face.

Three thank you’s. Hm. I would have guessed four.

He finally settled down to get a sputter of words out.

“I’ve enjoyed this experience so, so much. I’ve learned so much and had so much fun. That’s about all I can say.”

He walked off the stage.

No matter how hard they try, no matter whether they’re winners or losers, all they do is whitewash their words.