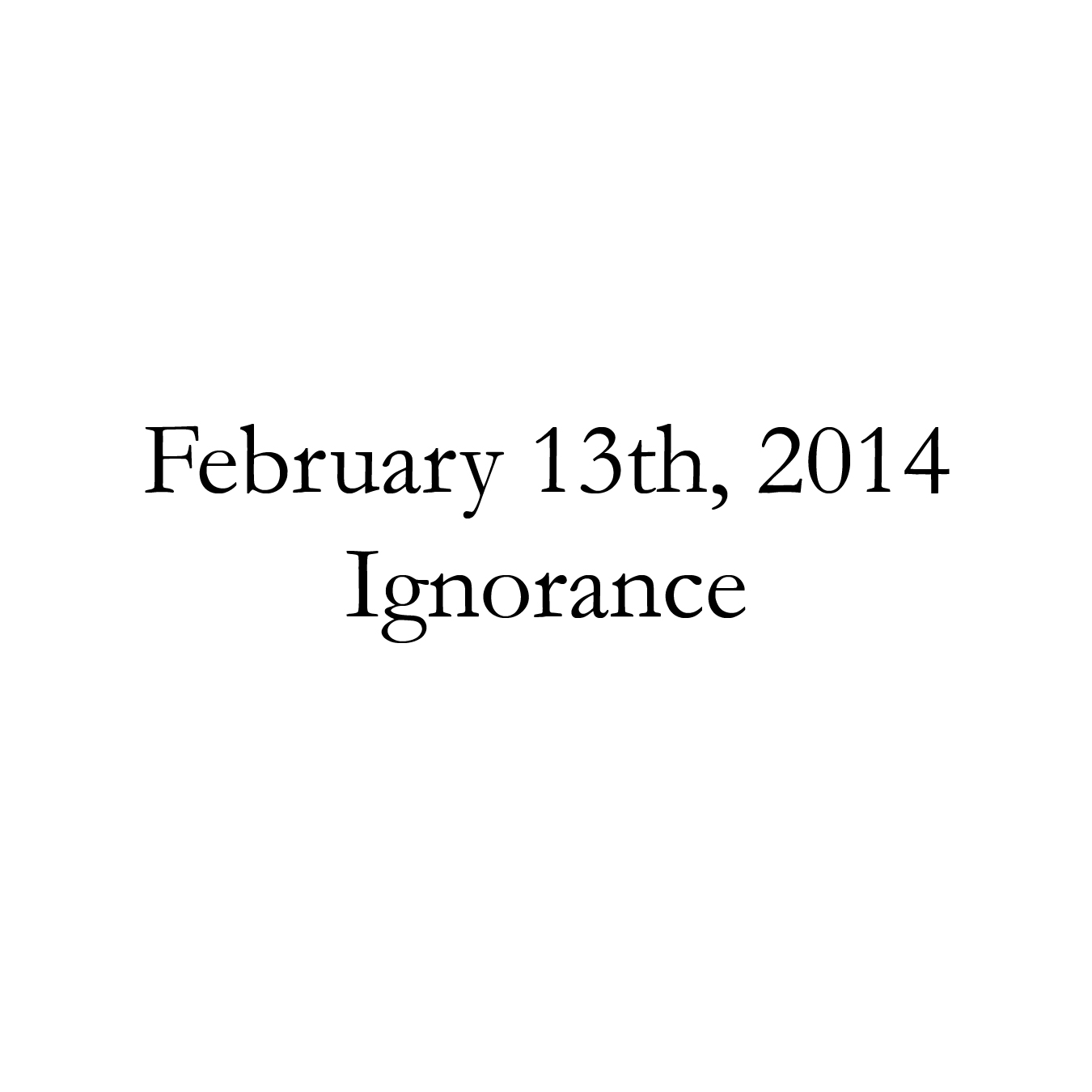 I rushed to the front of the store – it was crowded and noisy – everyone was bumping into each other, trying to get ahead.

I dashed forward and jumped in line ahead of five people. I looked back at them, crookedly, with a face of stone.

Hurry up! I thought. I gotta get home, what’s taking you so long?

Finally. The cashier handed me the receipt, and I snapped it from her fingers, glancing over my shoulder one more time before entering the cold outdoors. They all eyed me. The old frail lady clogging up the line just to buy a bottle of wine; the old bearded curmudgeon of a man; the rapper-gangster wannabe; the girl who just got out of yoga; the worn out, exhausted mother of a relentless two year old and a tireless five year old. Bless her heart.

All I knew was that I wanted to get out of there.

And I didn’t know that the bearded twitchy old man hadn’t spoken or been spoken to in more than a week. I didn’t know that he was lonely, and that all he’d done that day was sit in his home in a worn out rocking chair, waiting for the day to be over so that he could go to sleep and start it all over again. I didn’t know how much he missed his wife. He felt more lonely and more bored than I’d ever felt, but I didn’t know that.

I didn’t know that the frail old lady was on her way to see her brother for the first time in years. I didn’t know what she felt like anticipating a reunion that was a decade in the making – more than half my lifetime. Her hopes of optimism were higher than mine had ever been.

I didn’t know the long silences punctuated by violent words that the mother exchanged with her husband each night. I didn’t know the emptiness in the other side of the bed, or the burning of the wedding ring on her finger. She was drowning in pain, but I didn’t know it.

I left the store.

But because I didn’t know, I left.

And I didn’t look back.