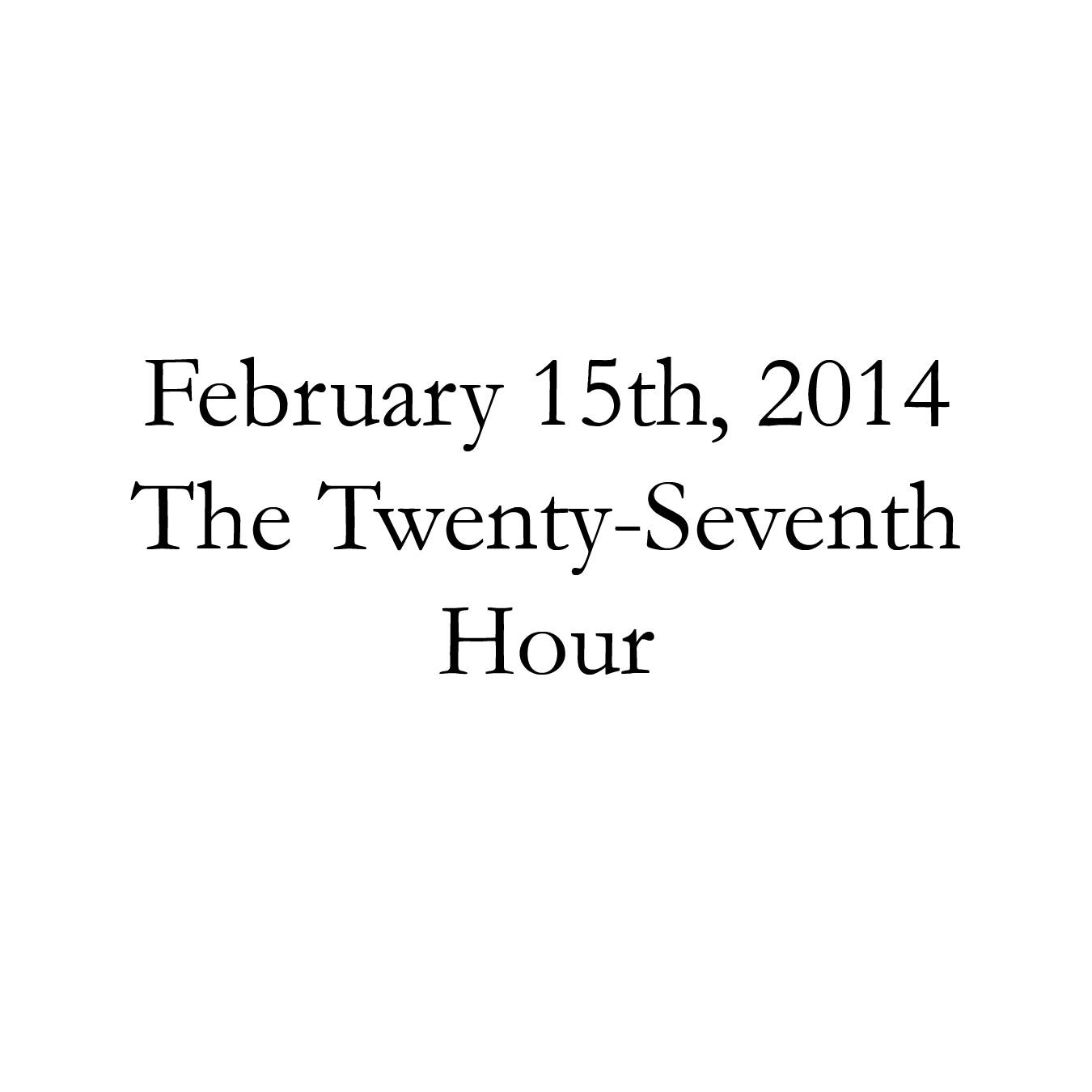 They say that the grass is always greener on the other side. It’s always more exciting past the horizon. If you’re trapped inside, the only thing you ever think about is getting out.

The first step out of the ship was filled with ridiculous hype and excitement. This was what we’d been waiting for.

We’d spent the last four months in a tiny closet of a ship, eating dried food, drinking stale water, and hoping that we didn’t hit a storm or a navigational issue or oxygen depletion. Most of us had spent even longer before that preparing for this journey. For many of us, it felt like this was what our entire lives had been leading up to.

Our first twenty-four hours on land were full of what we thought were successes. We took the first successful dust samples. We snapped the first successful photographs of the barren but thriving landscape, with all of it’s twisted greenery and dry exposed rock. It was truly like nothing we had ever seen before.

Each of us held an incredible sense of reaching – we felt the cusp of human understanding being breached. Every step we took was a step that no human had ever taken before. People back home loved to talk about pushing humanity forward by the invention of new technology, or the development of new ways to connect humanity. That wasn’t pushing humanity forward. This was.

In the twenty-fifth hour after touch down, we started to experience something strange. Holmes had gone out onto land. We sent signals and messages to him from the base, trying to communicate with him as we watched him venture out. Suddenly, he stopped. He turned around, and walked back to the ship. We let him in, and he collapsed to the floor.

He was alive, but he wouldn’t speak or move. We were scared. We tested his body and tried to find out what was wrong, but nothing pointed to anything.

We went out and retraced his steps, but found nothing. Two hours later, Vick dropped. The same thing happened. Her body went limp, her voice was gone.

We did everything to try to communicate with them – We told them to try to make noises with their voice, their body. We asked them to blink in patterns if they understood us. Nothing worked. It was like they were trapped in a cage that was their body.

The twenty-seventh hour, our instruments stopped working. We tried using replacements, swapping batteries, changing channels and data streams. We tried sending messages. That was the scariest part of all.

Benson called the remaining officers together. He said that the only chance for us to get back was if one of us retrieved the power generator that Vick had set up in the fourth quadrant (about 90 meters from the ship). None of us wanted to go. Benson asked me.

Something inside me burned and filled with a ferocious rage as I dawned the suit and stepped outside. If felt more alive than I’d ever felt, and more frightened than I ever would. I made it forty meters and my breathing felt regular. I looked down at the heart rate monitor and the readings – the instruments had stopped. I looked back at the ship.

I could make this.

I stepped hurriedly and quickened my pace.

I saw the generator.

I grabbed it, packed it up and slung it over my back.

I made it back within ten meters of the ship.

I had the feeling that it was over –I was there. The relief that you feel when you’re about to cross a finish line, but haven’t yet crossed it. That euphoria. That eureka.

My voice tried to scream, and where a violent scream would have erupted from my lips, nothing.

My nerves felt released – Like an insane tension that had always been there was suddenly dropped. My body felt so loose – like it was free falling with no end.

I remember the crew picking me up, lifting me into the ship, putting me on the table. Feeding me. Testing me. Trying to talk to me.

I was so conscious – more conscious than I’d ever felt in my entire life. Everything was brighter. More alive. Louder and more clear.

They say that the grass is always greener on the other side. It’s always more exciting past the horizon. That was my curse. The only thing I’d ever dreamed about was getting outside of my known world and finding something new.

If you’re trapped inside, the only thing you ever think about is getting out.