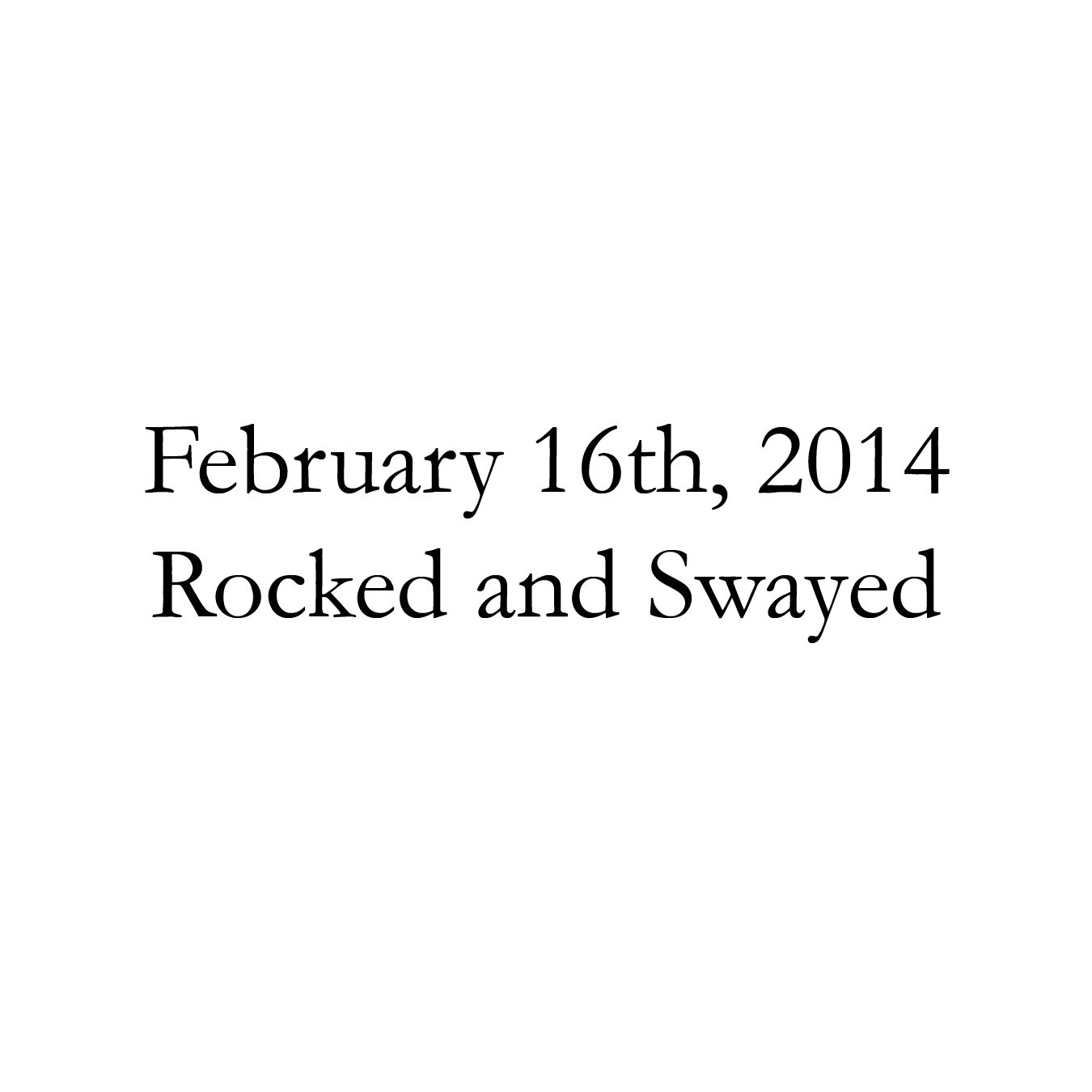 “Excuse me?” I asked the superintendent over the phone.

“Your wife needs you to visit the school, she was in an altercation.” The superintendent sounded concerned, but still distant, like the academic administrator she was.

“She wants you to come as soon as you can-“

I hung up, grabbed my coat and dashed out of the editing bay.

“Where are you going? What’s wrong?” Buddy asked me as I ran toward the studio door.

“I don’t know!” I yelled behind me. “Eve is in some kind of trouble or something, I’ll be back soon”.

“You want me to just…” He trailed off.

We were right in the middle of a massive editing deadline, and even without this incident, it was going to be an all-nighter.

“Shit, just do what you can in the next hour with the transitions, call me if you have any questions, I’ll be back as soon as I can-“

I dashed out the door, leaving Buddy standing in the studio with his mouth gaping open.

I rushed to the subway, took the E to Lexington and 53rd street, and switched to the 6 train, then got off at 116th street. I ran to Eve’s school on 118th street.

The school was in the slow process of becoming a better environment, both physically and socially – unfortunately it was in the earlier part of that process. There was still consistent vulgar graffiti that marred the newly painted bricks, and hints of a more dilapidated time in some of the architecture that framed the halls of the school. When Eve first began working there, she mentioned it made her feel like she was in a prison.

Even though I knew she wanted to, she never complained.

I ran down the halls, dodging between kids and attracting all of their curious stares. Finally, I reached the administrative offices. I ran to the office space that Eve shared. She wasn’t there, but her co-worker was.

Karen looked up, surprised to see me.


I stepped in and saw Eve sitting, holding a blood stained gauze pad to her nose. She looked up.

“Oh my gosh… What happened?”

I stepped to her. She stood and let me put my arms around her. I held her head to my shoulder. She quivered and I felt warm tears trickle onto my shoulder. As she quietly sobbed, drops of blood stained my shirt.

“Devon and Ray, they… got in a fight. I tried to break it up, and Devon punched me in the nose. I couldn’t take it anymore, I just couldn’t. I ran out.”

She didn’t answer for a long time. She just rested her head on my shoulder, and my shirt slowly absorbed more and more of the blood that dripped from her nose. Her breathing slowed. Finally she asked me:

I knew since I asked her to move to New York City that it was only a matter of time before she asked me this question. And even though I’d had months to prepare an answer, I didn’t have one.

I never should have asked her to join me in the city. She’d lived in a small suburban town in North Carolina in the two years before then, and the largest city she’d ever lived in was one-seventeenth the size of New York City.

“Somewhere. Somewhere we can raise our baby without being in this place.”

She looked up at me and nodded, her nose still dripping in blood.

She nodded, a hint of a smile skirting the corners of her beautiful, smeared lips.

I wrapped my arms around her.


I stepped into the teacher’s after school detention office. The administrator led me to the door, and I entered.

Devon sat at a desk, pretending to be writing. He straightened when he saw me poke my head into the room.

Our eyes locked. I’m pretty sure he knew who I was, and not just because there was my wife’s blood and tears on my light blue button down shirt.

I didn’t say anything. I didn’t have to. I pointed to my eyes with two fingers, then pointed at him. Then left the room.


Eve and I watched the subway roll into the station. The doors opened and we stepped in.

In some ways, a city can define who you are. In other ways, you define what a city is. Out of all of the ways that this city confused me and defied me, there was one thing I knew. I didn’t want this city to define my child.

I took Eve’s hand, and she leaned on me as the subway rocked and swayed.