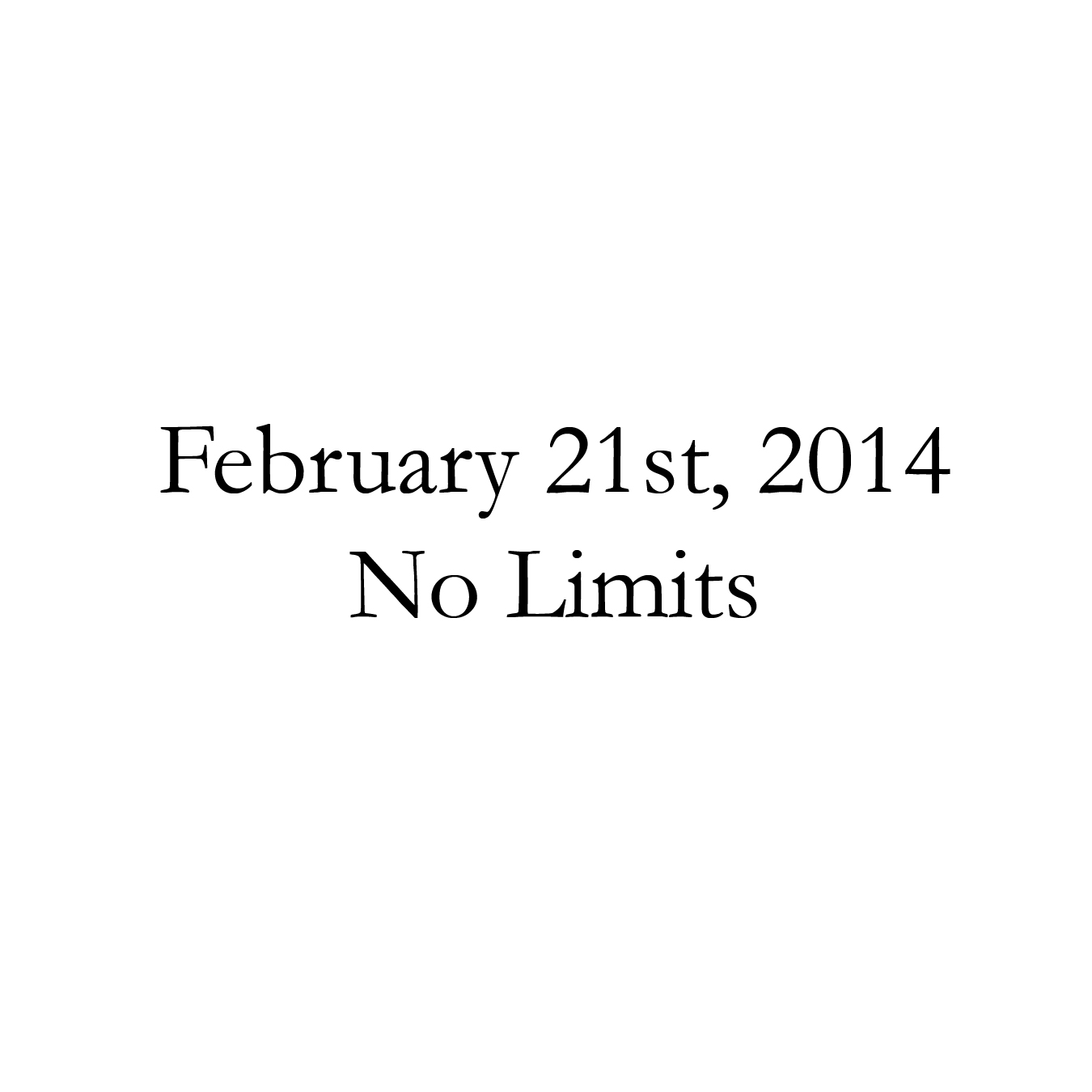 I tried to open my eyes – They were glued shut. I tried to move my hands, but they were locked, too. I tried to look around, I tried to scream, I tried to jump up and yell at the top of my lungs, but I couldn’t. I was trapped.

My body was unconscious, but I was totally alive.

After screaming and thrashing around, I realized that absolutely nothing was happening. I was in a coma. I slowed down. I tried to focus. I tried to breathe.

Wait – What was that?

I wanted to jump out of my body and scream and embrace them and hold them, but I couldn’t. I was caged.

Caged in my own body.

Day after day, I tried to escape my mind. I would wake up and see myself lying on the hospital bed. I would see each of the visitors that came to visit me, bringing me gifts and flowers. I would hear them talk about me, how much longer I had, how I was responding to treatment.

The thing that I never realized is how much of one’s life actually takes place in the mind. At first, I felt like I had lost everything. I was a mind living inside a shell. But slowly, I realized: “What am I limited to?”

There are no limits.

There were no limits.

Until they shut me down.

Outside of my mind, they didn’t realize that I was awake. I heard them talking about putting me to sleep, taking me off support.

I was alive inside, and they shut me down outside.

The morning that they were going to do it, I tried everything to wake myself. I screamed and pulled and pushed and yelled –

But they didn’t hear me.

They just said a quick prayer for me, muffled over the screaming in my mind.

And pulled the plug, pulling against all my force in the world.

What am I limited to now?