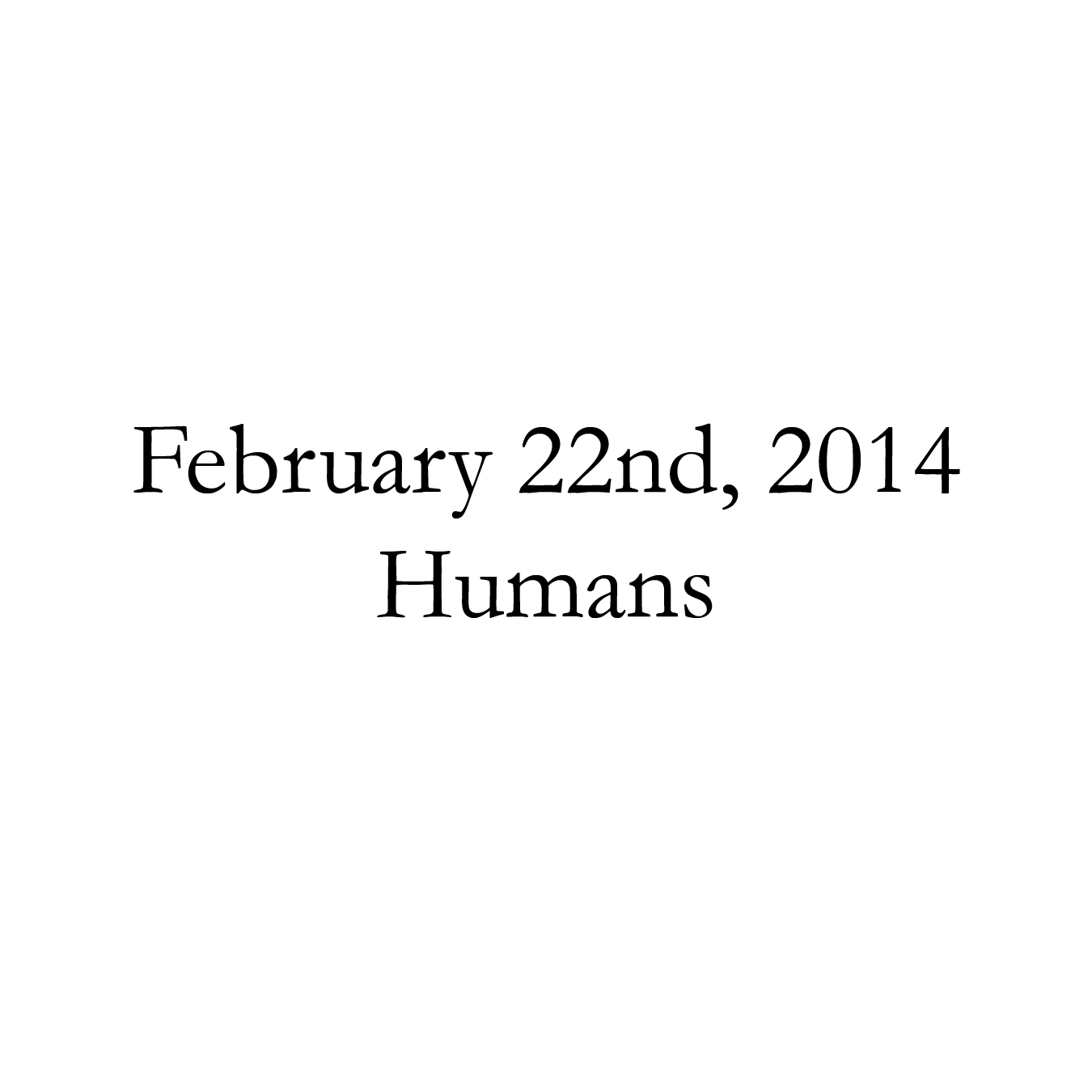 I visited this place they call earth for the first time several years ago. It took me a large amount of time to learn how to understand and use a language from earth, but I finally did, and this writing is the result of years of learning.

Coming to earth for the first time was frightening. It was different than anything I could ever have imagined. There are cultures on earth that are very different, and my exposure to earth could be called ‘culture shock’, as the experience is often called, but that term barely scratches the surface of the insanity that I observed.

The first observation that impacted me was the brevity of human life. The average duration of each individual human being is sixty or seventy rotations around their sun, or equivalent to one twenty-fifth of our average duration. And yet, this short amount of time doesn’t instill the urgency that I expected them to have. Each human acted as though they were eternal – like they didn’t have an end, simply because they couldn’t see it.

The brevity of their existences didn’t keep any of them from living their lives in ways that were clearly wasteful. There was an insane amount of obsession with having things, possessing things, gaining things, and being given things. But let me tell you several specific things before I tell you more about that.

Humans aren’t like us. They need to satisfy specific needs in order to survive. These things can be summarized as: Food (nutrients to sustain their physiology and biology), shelter (a physical surrounding or environment that keeps them safe and protected from elements), water (H2O, a necessary liquid for all life on earth), sleep (a natural state of temporary hibernation in order to rest their physical bodies), and sex (a manner of reproduction through physical connection). There is also another level of needs that aren’t on the highest level of hierarchy, but are still required for a human being to be fulfilled: community (connection and communication between other human beings), and family (an interesting concept involving the connection between the other humans to whom one human was reproduced by).

There are some humans who do this, but in some parts of the earth, there is an obsession (I have considered the possibility that it is a disease). This disease/obsession causes humans to not just acquire and fulfill their needs, but keep acquiring and collecting these resources far beyond the point of fulfillment. Some human specimens had the resources to fill their needs one thousand times over, and yet still exhibited extreme behavior, sometimes to the point of self-harm to acquire more of these resources! I did everything I could to explore and understand why this behavior existed, but the more exploration I did, the less sense it made to my research team and I.

The only pattern that I could decipher among them was the insatiable desire to possess things that they had absolutely no need for.

Often, once these needs were fulfilled, they would spend their resources to acquire things that they had already fulfilled. They often grouped together to find more ways to acquire these needs; even once these needs were met. Many times they formed groups to create resources and convinced hundreds of thousands of other humans that they needed their resources. They spent their durations trying to create these false resources so that other human beings could spend their durations trying to fulfill these false needs.

No matter how hard I tried, no human being could be convinced to deny a false need. If they decided they needed it, they would usually dedicate one-third to one-half of their duration to acquire these false needs.

And the other part of me wanted to take their remaining duration. If they had already wasted most of their duration with false needs, why should I allow them to waste the reminder of it?

It was an enigma so indecipherable that I had never experienced it in all of my travel, study, or exploration. What it was that caused this kind of terrifying inconsistency and conflict within one being, I will never know, and hope to never discover.

But I hope that they can.