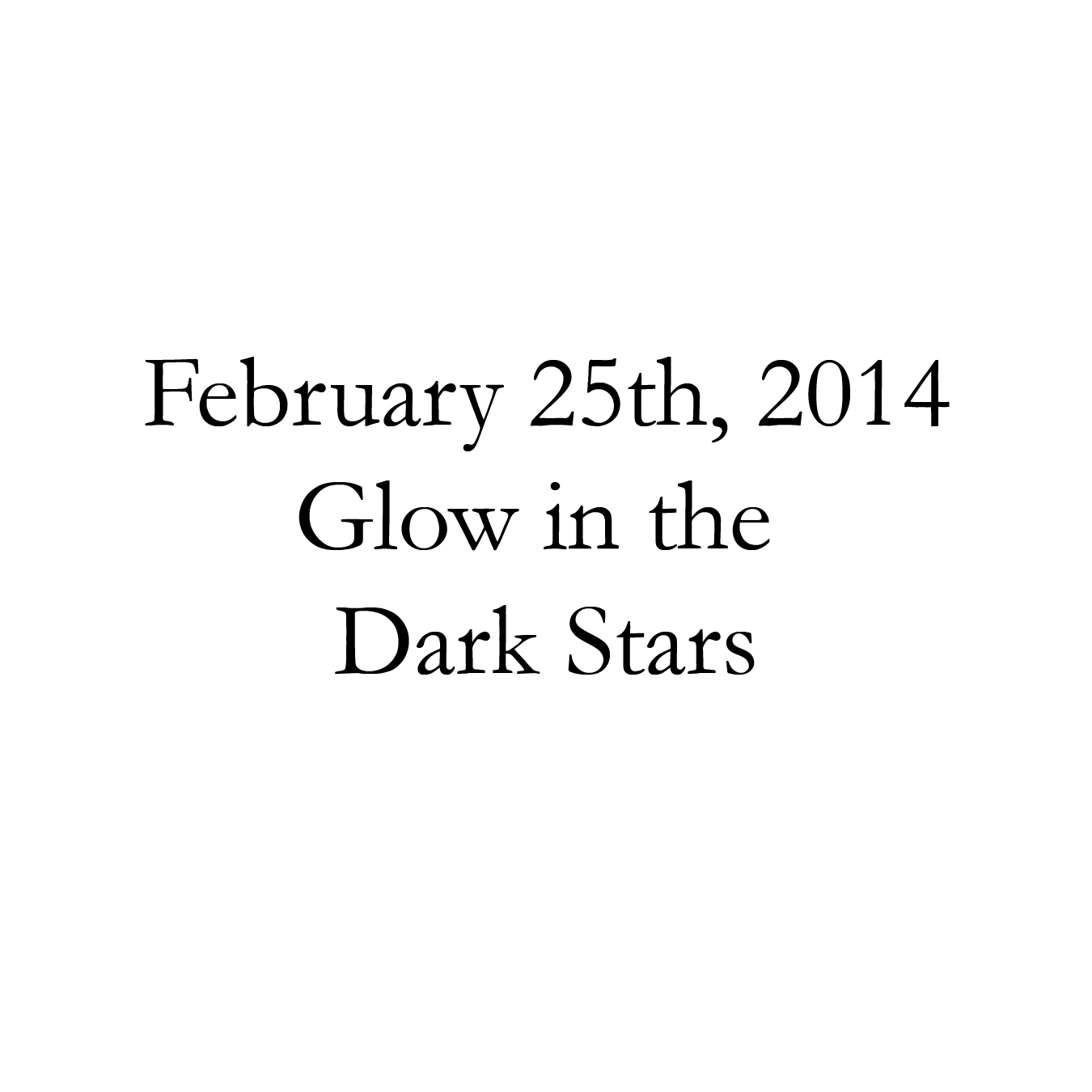 Glow in the Dark Stars

I should have seen this coming. There were warning signs – Maybe if I’d paid attention, I would have been prepared. But I didn’t.

“I’m going to do everything I can to keep this from happening, but the way that the situation is turning out, I’m not sure there is much we can do.”

Of course. There’s only one way that this can go.

Elwood did this all the time. Shifting the situation so it seemed that he was trying so hard to make it happen your way, while in reality he was the one causing the whole thing. We sat down at his desk in his corner office on the 17th floor and he told me that I was ‘being let go’.

I was okay with that. I was okay with not working for Elwood, or in a musty cubicle, or working across from a croaky voiced lady named Stacy, or having to deal with mundane office emails.

But I was not okay with what that meant for my wife. Or my kids. The two-hour commute back to Connecticut felt longer than it ever had, and probably ever would.

I kept trying to think of words that I could tell Lynnette. And my kids. But I was only as successful as Elwood at crafting a comforting package for bad news.

I need to tell you something-

I almost wish I had, because it might have been easier than what I did.

The next couple of weeks were brutal: Applying to jobs before work, making calls on the train into the city, working the last month at the office. In the evenings I’d have interviews and meetings immediately after work. I’d either get a hotel room in the city or I’d take the last train home, get two hours of sleep, and wake up and do it all over again.

By the sixth week of doing this, I would’ve moved anywhere. I’d gone for a week without seeing my kids, and Lynette and I hadn’t really talked in weeks. I wasn’t part of anything they were doing – I was just a man who happened to live at the same house, sleep in the same bed. A man who left really early in the morning and got home really late at night.

Every morning, I would bundle up, drive to the train station, park, walk to the platform, wait for the train, get on the train, ride 23 stops, get off the train at Grand Central, walk to the interviews, interview until lunch, eat lunch that I’d packed in a brown paper bag the night before, walk to the next interview, and then get back to Grand Central in time for the crowded 7:49 train back to Connecticut. I would get off the train, walk to my car, drive home, park at the bottom of the hill (if snow was in the forecast), then walk up the hill to the front door in time to walk upstairs and kiss my children goodnight.

I had no answer to that hill. My only response was to keep walking until I reached the house, climbed up the stairs, and kissed my kids goodnight.

Daddy, are we gonna be homeless?

What? Who told you that?

If we don’t get a job, we’re gonna have to be homeless, aren’t we?

I kissed her on the forehead and pulled her blanket up to her chin.

Don’t worry about that, sweetie. We’re not gonna be homeless. What are you doing up so late, anyway?

I was worrying. Do you ever worry, dad?

Never, sweetheart. Now get some sleep. Everything’s going to be okay.

Can you lay next to me until I fall asleep?

Yeah, but you have to sleep.

I lay there; looking at the array of glow-in-the-dark stars tacked to the ceiling with silly putty, and prayed to them that they would forgive me for lying.