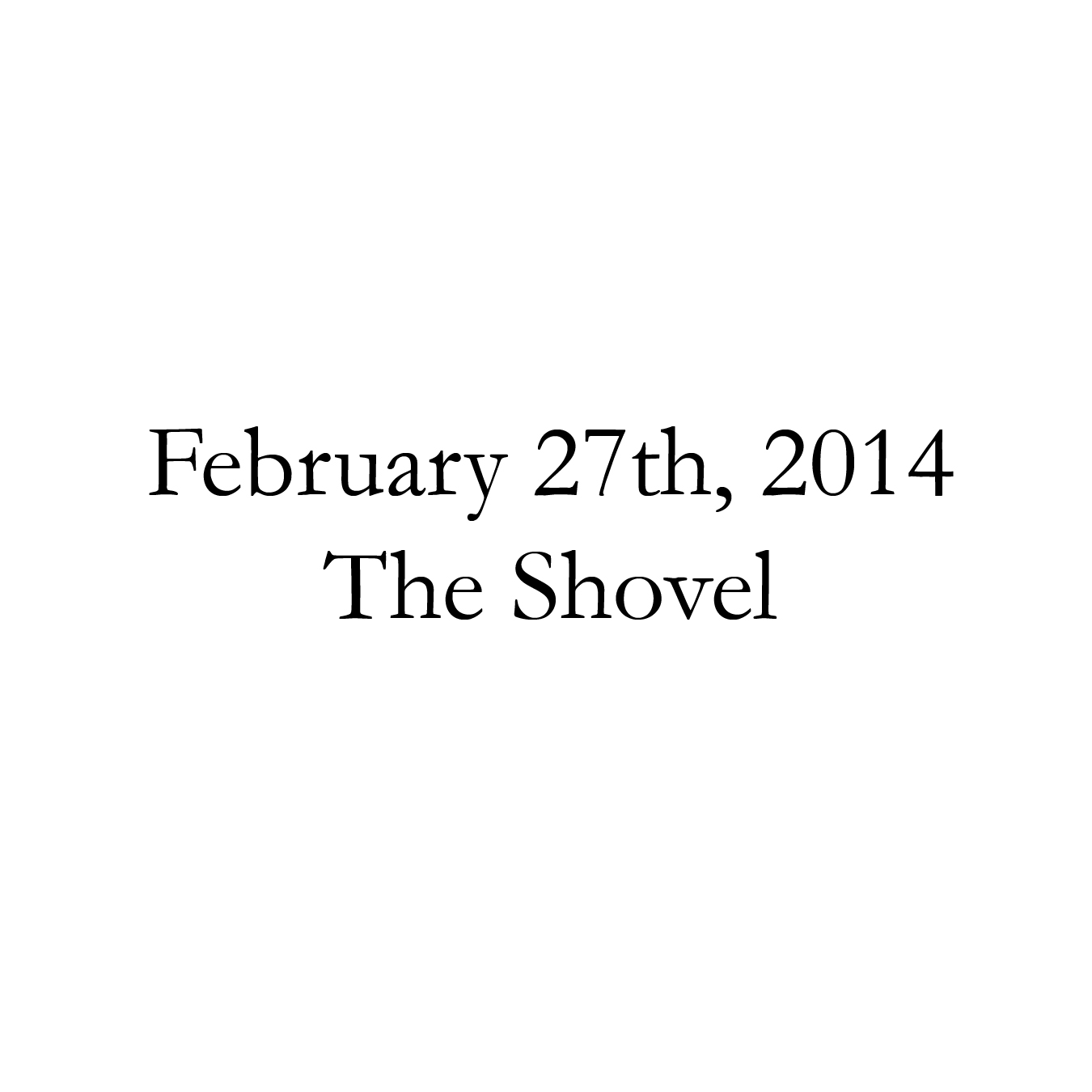 The humid jungle made his head drench in sweat like a faucet. There was no escaping the torrid heat, the sticky glow that seeped through the air like a poison. That seemed to be the single constant in their lives – The one absolute that existed no matter how much of everything else was stripped away. That would always be there, and there would be no escaping it.

He stopped digging for a moment to let his tight strained muscles rest. He sucked at the wet swamp air, taking in large breaths, trying to avoid the stench of death all around him.

The soldiers yelled at him in their native tongue to keep digging. He nodded and plunged his shovel back into the wet, red earth. He heaved the soil away, and slammed the blade into the ground once again. Again, and again, and again.

The yelling of prisoners driven mad with attempts of survival echoed through the dripping forest. There was no camaraderie, no companionship, no community. He stepped over the body of a man who was killed because he was trying to defend his one meal of the day: a bowl of rice. He watched as the soldiers dragged the struggling bags of bones that were the prisoners away from each other and beat them until they stopped.

At the end of the day, the soldiers counted equipment and supplies. They yelled at each other in aggravated voices, louder and louder. He stood among the other prisoners, gripped with fear, but more strongly with hunger and exhaustion. Slowly, he realized what they were doing:

They were counting the shovels, and one had gone missing.

One of the officers pulled out his gun and aimed it at each of them. He stepped forward, sweating, mad like a hog, and aimed the gun square between his eyes.

Who took the shovel? Who took it?

Nobody stepped forward. Nobody said anything. The crowd of nervous prisoners, thinned and tanned by the sun, stewed in the silence of the failing heat of the day. The officer delved into a tantrum, swinging the gun around and firing shots into the air.

If the thief doesn’t step forward, I will kill every single one of you!

The men cowered, shifting back. The officer screamed, spitting in a fit of rage.

Tension split across the humid air and shattered the silence. A man stepped forward.

The officer pulled the trigger.

The bullet blasted into the man and he rolled into the mud. Blood spilled from his wound and started to stain the clay with a deep, rich, red color – The kind of red that can’t be erased.

He watched the officers as they colluded. They talked and counted. Their voices rose, once again.

“No, it’s true – I understand those fucking bastards, that’s what they just said!”

There was no shovel missing from the trench line.

As he returned to shoveling, he started to think that maybe that bastard that stepped forward was the only one of them that would ever escape.

Or maybe, he was the only one who believed that the rest of them would.

And was the only one willing to die for it.