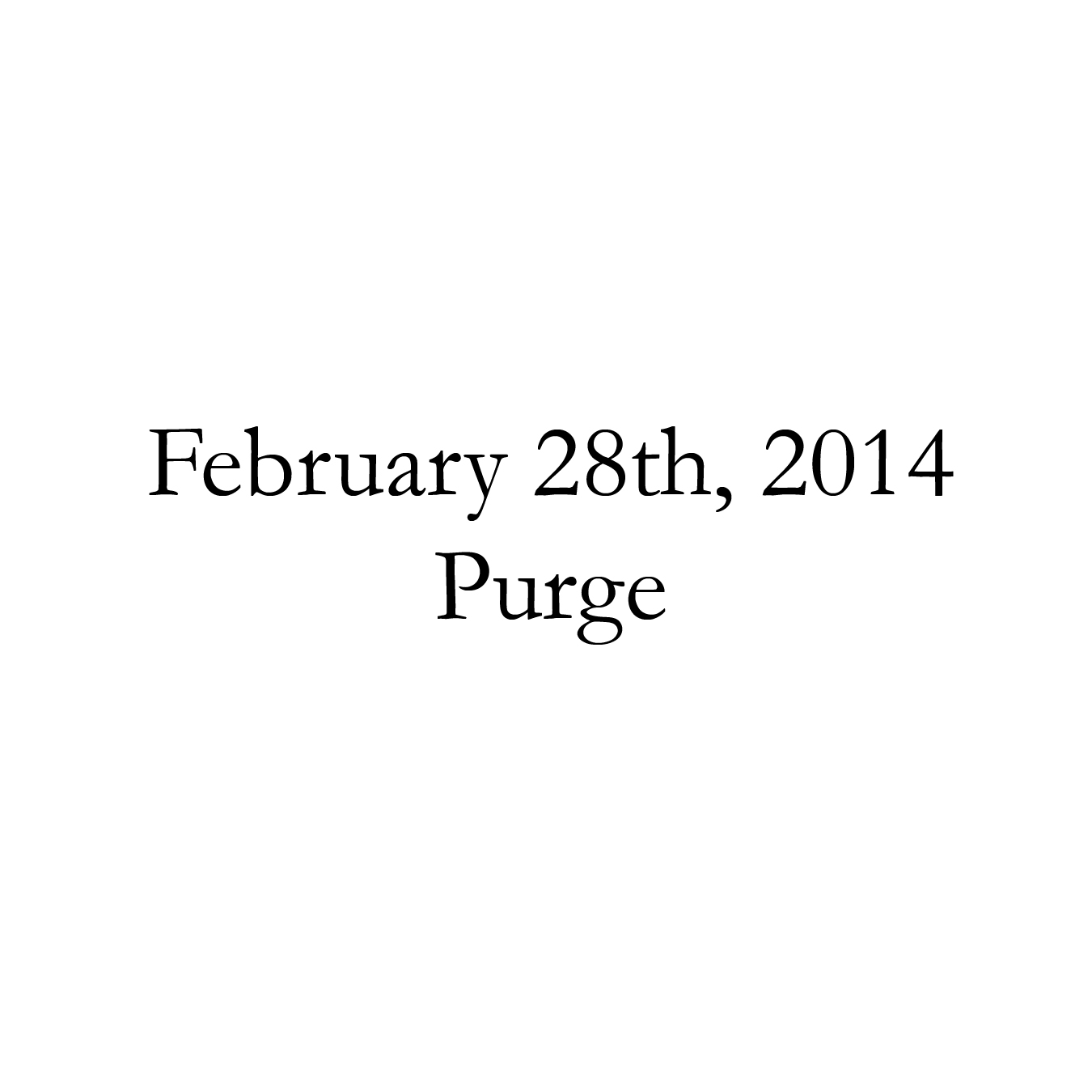 Please be aware that this story deals with mature/intense themes regarding the subject of eating disorders.

You don’t know what it’s like to want something so bad that you would do this. You can’t know.

I knelt on the cold ceramic tile and gagged until I purged. I felt cold, and sick, and dirty. But I brushed my teeth, washed my face, stepped out of the bathroom, and smiled. Nobody knew. My mom didn’t know, my dad didn’t know, my brothers didn’t know, and my sister didn’t know.

I was with Annie and Courtney and we were visiting Venice Beach for the day. Their tight and tanned skin and bleached hair let them melt into the beach life almost seamlessly. Walking beside them, I knew I wasn’t like them. My thighs weren’t taut like theirs were, and my hips weren’t lean like theirs were. But that didn’t matter. We walked through the hot sand to the cold pacific.

One the way back, we joined up with some of Annie’s friends: A couple of cute guys. We laughed and flirted and offered them a ride back with us. They joked with us as we walked through the sandy streets of cracked asphalt, soaking in the ambient beach music and the smell of fried food.

And then it happened.

As we piled into Annie’s car, laughing and joking, he said it.

“You have chubby ankles.”

And that was it. The next week, I purged every day. The week after that, I purged after almost every meal.

So I kept purging.

Last week I purged eight times in one day, and for the first time, it scared me. My stomach was empty, but bloated. My head felt light, but full. My skin felt tight, but thick. I lay awake in bed, my stomach yearning for anything, so I crept out of bed and found a bag of Cheetos. Not a small bag, the 16 oz, no. A full bag. I took it and ate the whole thing, then purged harder than I ever had before.

When I finished, I rolled over onto the bathroom floor, orange vomit dripping down my cheek. I inhaled slowly, then exhaled slowly.

I was so afraid.

And I still am.

Because in the back of my head, I thought that I’d stop at a certain point. But that point is in the future, and I haven’t reached it yet.

And by now, I’m not sure which point I’ll reach first.