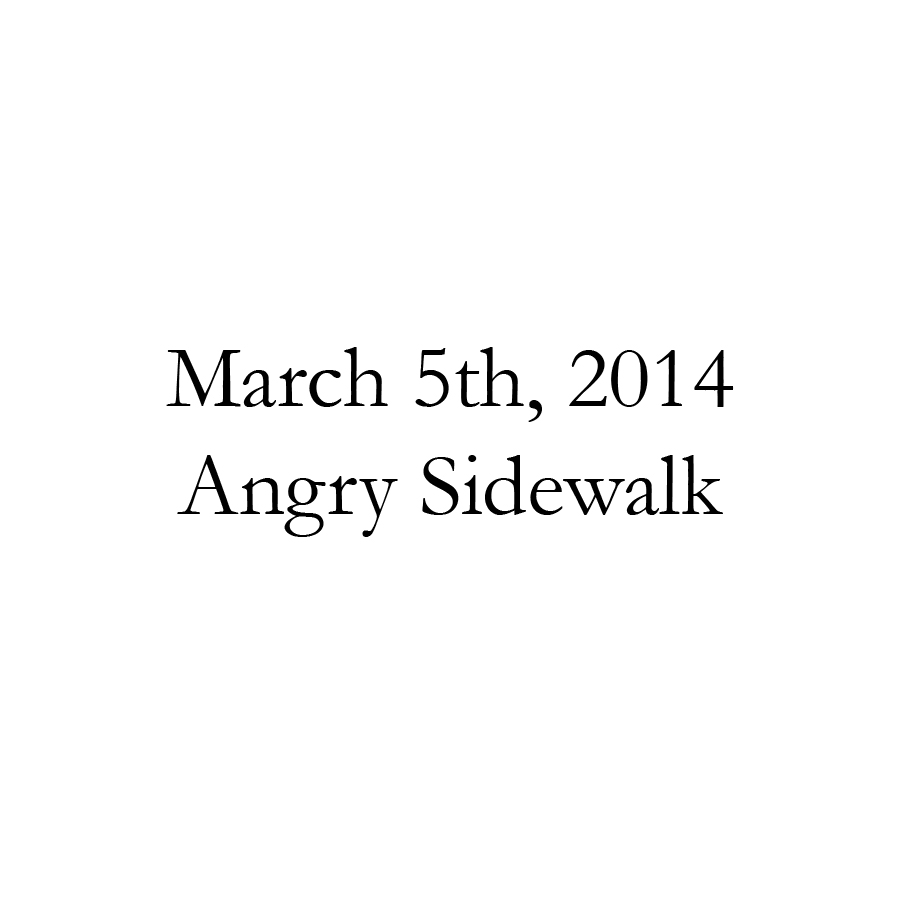 I waited in my cab a block away from the 25th street stop. It was the kind of bitter cold that leaves your eyes dry and your nose dripping wet, and because of that I’d figured it wouldn’t be long before somebody waved me down and hopped in my cab. I would at least get some person who wanted to preserve the feeling in their face. Unfortunately, it took a while.

“Can you take me to Beverly and Stratford?” An affluent looking African –American woman poked her head in, letting a gust of icy air into the cab.

She opened the door and waddled sideways into the back of my cab.

I looked up at my GPS.

A loud THUNK jolted us both and nearly scared the sh—I mean, scared the hell out of me. She screamed.

“What in the lord’s name was that?” She bellowed, traces of her southern accent coming out with her exclamation.

I got out of the cab, pulling my coat tight around my chest.

A young man in his late twenties lay on the ground in front of my cab. He wasn’t dressed like he was homeless or lost – he had somewhat skinny jeans, a wool coat and glasses like a hipster. He was holding his foot, and there was a dent in my bumper.

He looked up at me with some kind of ferocious anger that only prompted me to ask him again.

“What the hell? Move out of the way! What’s wrong with you?”

He jumped up, like he was going to miss his subway car, and kicked the front of my cab repeatedly with a ridiculous enthusiasm. I jumped to stop him.

“What are you doing? What the hell is wrong with you, man?”
“I’m angry!” He screamed, “I’m freaking angry!”

“Get outta my way- Stop it! I’m calling the police!”

I pulled my phone out dialed, and the kid lunged back at the car, kicking even more violently. I lowered my phone.

“What the HELL! STOP it!” I threw him onto the sidewalk.

He landed in a jumbled mess and started to cry, muffling and muttering words.

“Yeah, well, go show it to somebody else.”

I decided to leave my phone in my pocket and I got back into the cab. The African-American lady had left.

I sat in the seat trying to warm my fingers up in the weak flow of heat that spewed from my cab. I rubbed my eyes and wiped my dripping nose. I heard the kid on the sidewalk sobbing and groaning. He rolled over and pounded the pavement.

Finally, I caught my breath.

I shifted the car into drive. Then paused.

Then shifted it back.

I got out of the car and stepped back out into the freezing wind.

The kid looked up, in pain.

“What?” he asked, disgusted.