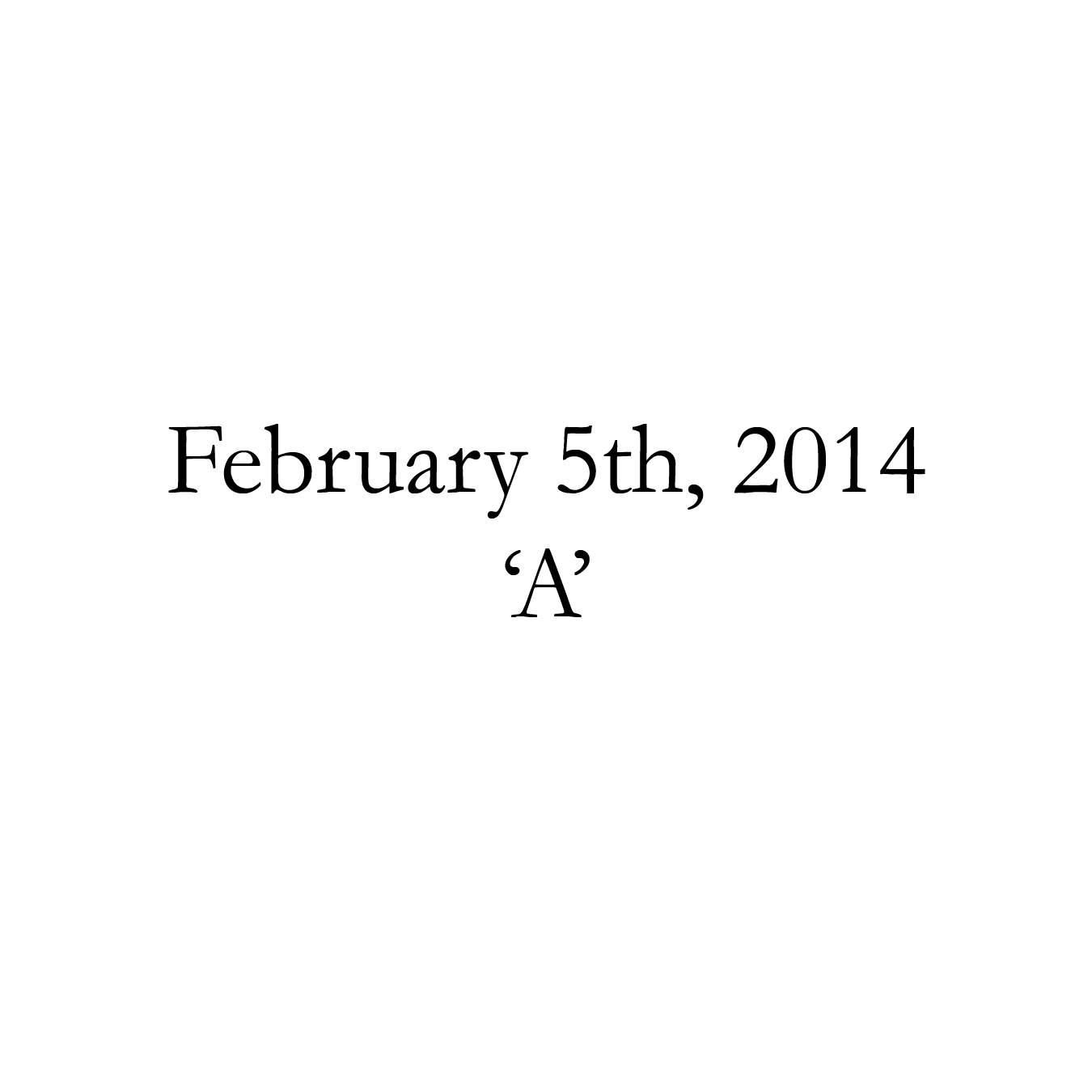 The stone weight crushed my body – I could feel the weight closing in on my ribcage, and I struggled to breath.

I breathed in short gasps through my nose. The dust from the collapsed walls, the ruptured pipes and vents filled the air. I felt like I was breathing sawdust. I pulled my arm free from a fallen wall panel and tried to cover my eyes. Gasping.

I inched forward, trying to free my legs from the fallen beams and stone and earth. My toes lost feeling hours ago – or seconds ago (I didn’t know which one it was anymore).

My vision started to fade and I grew dizzy. My body lay perfectly still, yet I was rushing thousands of miles an hour. It grew dark, yet if it was because of the sun, I couldn’t tell. I was buried. Six hours of scraping and crawling and inching or six seconds of the same had only allowed me to move my arm to cover my face.

I remember lying there thinking about how someone in a free fall would know they were going to die before it happened. I thought about what they would write if they could write something before they collided with the ground.

I was falling. Even though I lay perfectly still, and was going nowhere, I was falling fast and would collide with the end very soon. Some people write letters to their loved ones when they know that they are going to die, if they are lucky enough to have paper. The other ones just imagine what they would say.

I had no paper. I had no cloth and no ink or pencil or tool to make a mark with. Only one of my hands was free.

I couldn’t see anything, and I couldn’t hear anything. In front of me I could feel a slab of a stone wall that had shifted during the collapse. I rested my hand on it.

I was never a writer – A life as a miner didn’t ever require me to write. I’m not even sure that I could if I’d wanted to. But I did want to. I wanted to make some kind of mark so that they knew that I was here. So that when they found me, they would know.

I scraped my finger on the rough stone wall, inches away from my face. I scraped it again, and again, and again. For hours, or maybe seconds, until I knew without a doubt that it was bleeding. Then I wiped it across the stone, in the shape of an ‘A’. So that they would know.

Then I waited. It was only time.

Hours, or seconds. I didn’t know.

They found my body thirty-six hours later. Only two of the thirty-seven workers survived that cave-in. I was not one of them.

Some of the miners – the lucky ones with paper – wrote letters to their loved ones when they realized that they were going to die. The others just imagine what they would say.

This is what I would say.