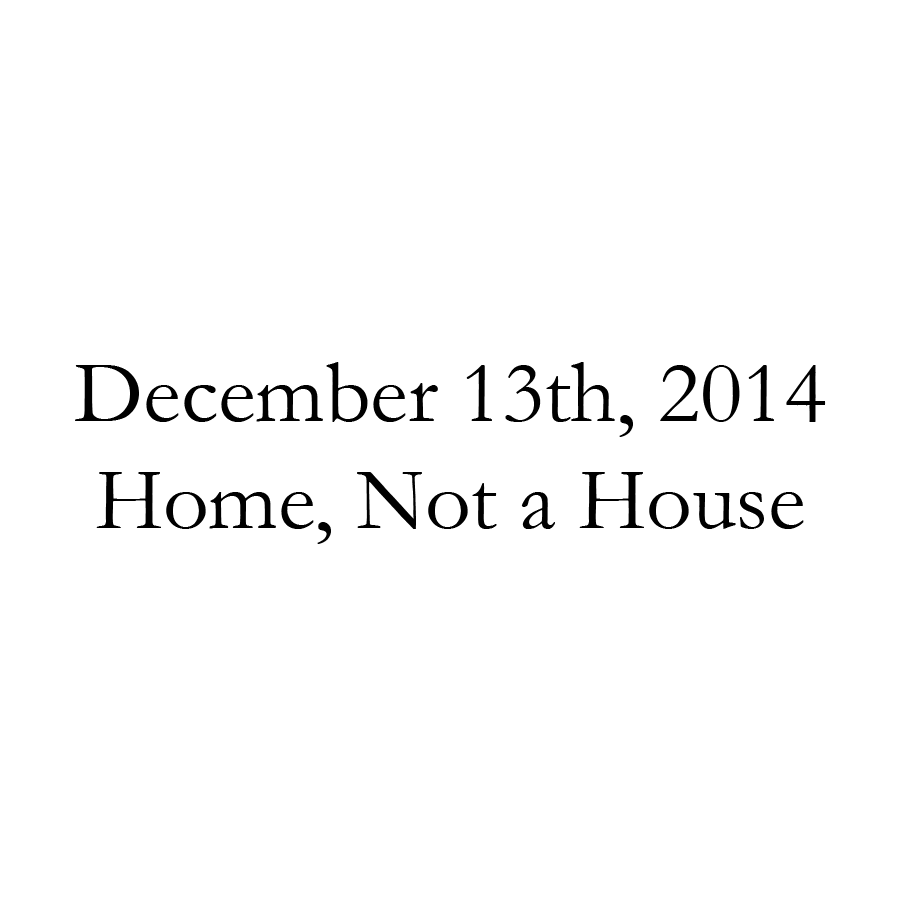 The home was cold and quiet at night, even though the home’s Facility Director had promised a dozen times to call a repairman. Everyone called it a home, but James always felt a gnawing unease when anyone called it that. It wasn’t really a home to anyone, even the people that lived there — and especially not to the people that worked there.

James was lucky to remember his mother — most of the other children hardly remembered their parents, and so those circulatory shift workers who stepped in to act as substitute parents were all that they knew.

Every night, he made sure they all brushed their teeth and used the bathroom, then tucked them in, and turned on the nightlight. He sat at the end of the hallway with a small flashlight, shining it onto the open pages of some classic work of literature he would read to keep himself awake throughout the night. It was no one’s home. It was just a house with people.

James would get up almost every night, and find Bruce, asleep, with his face sunk into a copy of Plato’s Republic, or some other piece of thrilling literature. James would wake up Bruce by tugging at his sleeve.

James would shake his head.

“What’s wrong, James? What do you want?”

Bruce would scoop him up, get him a drink of water, and lead him back to bed. He would tuck him in, and wait beside his bed until he fell asleep.

As Christmas approached, the home arranged and shuffled the counselor’s shifts, assuring every worker that they would have time off for the holiday. A slew of inexperienced, emotionless substitutes took the place of the already detached shift counselors and professional night-lighters.

On Bruce’s last night before the Christmas holiday, James awoke and crept out of the room once more. He found Bruce sleeping with his head perched in a copy of Aristotle’s Poetics.

Bruce scooped him up, got him a drink of water, and led him back to bed. He turned to leave.

“Are you gonna be here tomorrow?” James asked.

“Are you gonna be here?”

The room fell cold and silent, just like the neglected home.

“Well, I won’t be here, but someone will be here for you.”

He hesitated, then left.

The next day was filled with all kinds of artificial fillers, stale Christmas games, and carols pumped up with false joy and fabricated hope. The substitute counselors struggled to keep the children entertained, and sent them all to bed thirty minutes early.

The December night fell rapidly, but James stayed awake, staring up at the ceiling.

The bedroom door creaked open, and James sat up. Bruce entered, carrying a small box, wrapped in Christmas paper. James jumped up, and ran to hug him.

And for just that one moment, the house became a home.