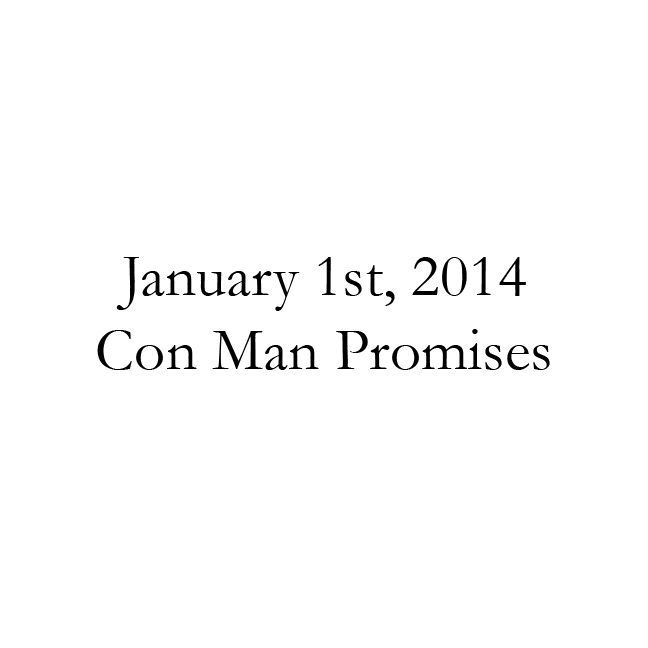 I remember the words exactly. Like a con man with a broken smile.

I couldn’t wait. I had been planning this party for a couple of weeks (and planning it in my head for weeks before that). It was going to be perfect.

I picked out this cute little dress that I knew he’d like, with this beautiful makeup and lipstick and everything. I had my nails done, I had my hair done, everything. Just perfect. I made a shopping trip to get a few nice little extra touches, too. I found the perfect bra and the sexiest panties. Everything was just right.

It wasn’t like I was going to sleep with him, no, of course not. Not yet, anyway. But everything adds up. If one thing isn’t right, it sort of affects everything else. It all added up and I really felt like I- Well, I really felt it.

On the night of the party, the guests flowed in like a stream- Annie and Sarah and Kate, and, of course, her boyfriend, Davis. Bryan, Matt (god, I wish he’d stop thinking he was always invited to everything), Stephen. Everyone was there.

But he wasn’t there.

I kept waiting, thinking, “Oh, maybe he’s just late?” Or “Oh, he just likes showing up a little bit after everything starts”. He did that sometimes. An hour later, and my stupid fucking optimism kept telling me “Oh, maybe he had something else he had to take care of? Oh, of course, Monica, he wouldn’t stand you up after he told you he was coming, would he? No, of course not.”

But he still wasn’t there. And fuck me for thinking that he would still show up, half way through the party. And with an hour left. And even after midnight.

Who knows where he was? I don’t care. He could have been at home, asleep, and it wouldn’t matter to me. Nope. It’s not like I did all of this so that he could come to my party, no, of course not. I like having parties, what else was I going to do on New Years? Go to someone else’s party?

The girls left as quickly as they arrived, and the boys followed them. I wasn’t about to clean everything up then, so I went to my room. I washed everything off. I stared in the mirror. I took off my shirt. My pants. I threw that perfect bra and those sexy panties away. Stupid panties. Like they were going to get him to come to the party. Sure.