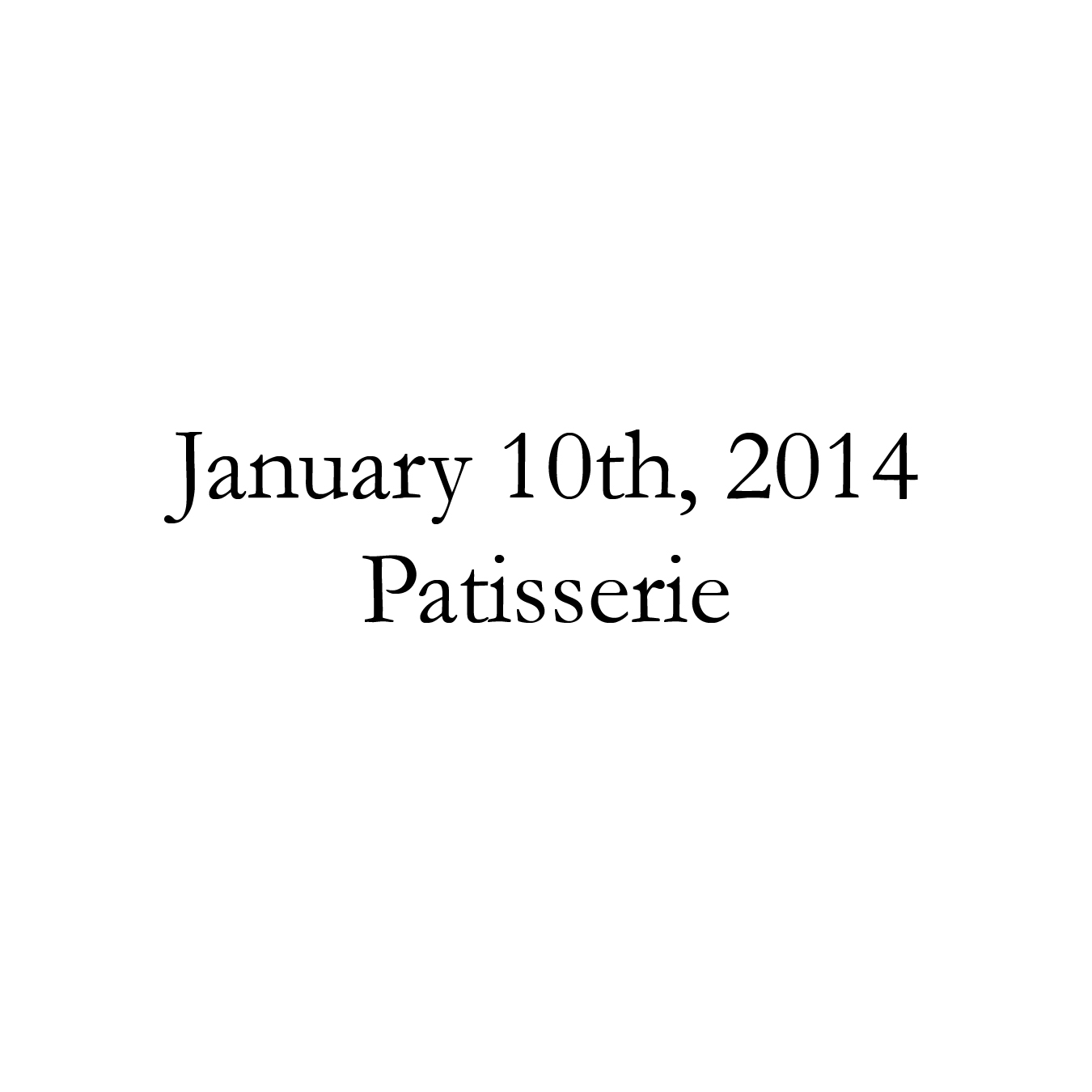 We finally landed in New York, at the John F. Kennedy Airport. My fatigue battled my excitement, but both of them lost to the frigid temperatures of the night. I looked out the window, past the funny looking man who smelled like musty closets, and into the glow of Brooklyn.

But my fatigue and my excitement weren’t the only elements holding a skirmish – The beauty of the city and the fear that it instilled in me fought as well. It was foreign to me, even though I’d visited before. This was different than my previous visit. My first visit was a school trip, with annoying classmates (I’m sure that I’m to be included). But this was different.

I had three weeks to spend in New York City. As I reached the subway station, what should have felt like cold, bitter air instead felt like fresh opportunity. I took out my notebook where I had hurriedly jotted down directions before I rushed out to meet the first bus that took me to the airport. I studied my directions for a moment, and then quickly decided that they probably wouldn’t help me find where I was going. The subway in New York was quite different than the lines in Paris.

I looked around. People trickled into the station, slowly. A girl my age shielded her face from the cold. A guy looked up and down the tracks. Something about him seemed distant – Like he knew where he was going, or at least acted like he did. He shared a glance at me. I tried to return his eyes with a smile, but I was too tired, and before I could, he shifted his eyes back to the tracks.

The train arrived, slowly rolling up to the station, stopping. I rolled my luggage onto the train and sat down.

Even though I’d ridden on subway trains before, and I’d taken this line into the city, it was different. There was something so fresh and exciting, and foreign. Not the bad kind of foreign – No, this was different. It was like trying a new dessert from a patisserie. New, different, unfamiliar – But good.

I looked around the subway. The guy who had shared a glimpse with me at the station stood nearby. He looked like he was trying so hard to be calm, cool, collected – So hard that I couldn’t tell if he was calm and cool, or if he was acting.

“Excuse me,” The girl on the platform had sat down across from me. “Do you know where-”

“You speak French?” She asked, in my native language.

It felt so good to hear someone talk in French, so far from home.

“Yes, are you from France?”

“Yeah, where are you from?”

We both smiled, and continued the conversation, feeling more and more at home every moment. We built a small feeling of familiarity for ourselves, with French words as bricks, and memories of home as mortar.

I looked up, continuing the conversation, laughing with relief. The boy smiled at us with a cute, coy smile. But he still tried to act so calm, so cool. He looked at us both, almost like he wished he could join in and help us build our walls of familiarity. But our walls kept him out, for some reason, and he looked away.

We kept talking, weaving our French words through the subway full of loud people, and quiet people, and cool Americans. The cute boy let his eyes wander to us several more times. One time he looked at me and smiled, and I smiled back, waiting for him to say something to me. But he didn’t. He turned away, coolly, and as calm as he could be.

I felt something as he stepped off the train. As he left, I felt like he was leaving something behind, like I should tell him to stop, like he had dropped a scarf or something on the train. But he didn’t. He hadn’t left anything, and he got off the train.

I spent my three weeks in New York City, then took the same train back to John F. Kennedy Airport, and flew back into Paris, where I took the same bus back to my town.

I wondered what that boy would have said if he hadn’t been so worried about being cool and calm and composed. If he hadn’t cared so much about what was familiar, or unfamiliar. If he had just said something to us, we would have known, but instead, it’s one of those things that I imagine. I imagine what his voice would’ve sounded like, or what he would’ve said, or how he would have said it. I imagine visiting a coffee shop with him in Brooklyn, learning where he lived, where he grew up.

But instead of the things I could’ve done, and the things he could’ve said, there is only that faint glimmer of what could have been – like the warmth of trying a new dessert at a patisserie.