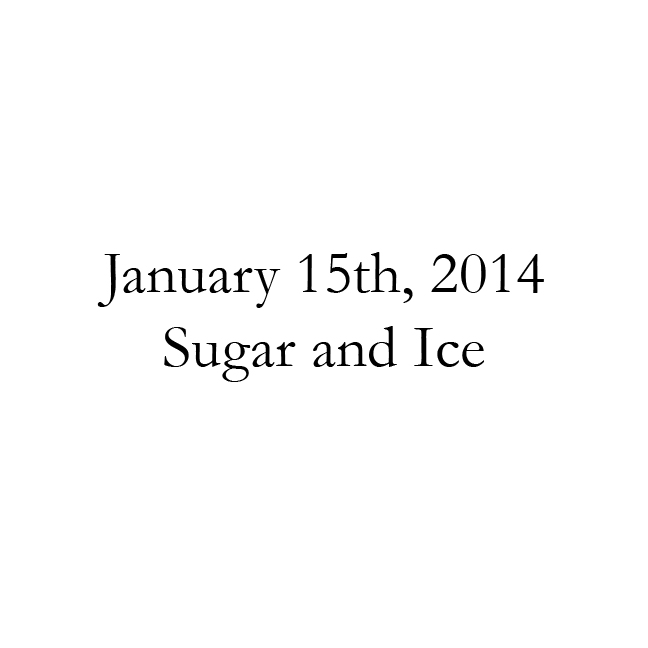 It starts out, and you’re thirsty, like you’ve just exercised, but forgotten your water bottle. So you take a big drink of water the next time you’re at dinner, and you think nothing of it. You’ve been thirsty before.

Those things aren’t that bad. They wouldn’t be noticeable, or wouldn’t draw attention to themselves.

But that’s not all.

After you get dehydrated, your muscles get dehydrated, too. You wake up in the middle of the night because your calves cramp so hard that it feels like they’re getting crushed and they actually force you to physically scream out loud. After a second, they stop cramping, and you wonder what the hell that was all about.

And because it’s springtime, everything is more active. You’re playing sports and exercising, running and sprinting, playing tag and flag football. But something isn’t quite right. You can’t quite tell what it is.

You don’t realize it, but you’re losing weight. You always thought that you were just getting leaner, more toned and muscled, more fit, but if you saw a before and after picture, you would be scared. This isn’t you.

You’re at the beach with your family. Everything slowly adds up, and builds on everything else. Your body fights against you to the point where things that have always been unconsciously accomplished are unreasonably difficult. You can’t stay in the car for more than an hour at a time because you have to go to the bathroom so bad, and you just can’t hold it. You can’t sit still for ten minutes without being unethically thirsty, like you just ran a mile in August, right after eating a chocolate bar and downing five starburst candies.

This is when it happens, but it doesn’t happen for four more days. The next day, you’ll be at the beach, in the sun, attempting to stay hydrated. But the water there is sulfuric and tastes terrible, so you drink a lot less of it.

The second day, you feel dizzy. Your family doesn’t get any more bottled water, because almost everyone has gotten used to sulfur water, and to them, it doesn’t taste that different any more.

That night, and the next night, you wake up in the night screaming because something clamps down on your legs like alligator jaws and won’t let go.

On the fourth day, your family takes you to the hospital.

On the fourth day, you find out that your blood sugar was really high.

That’s how it starts. And like most things that start and decide to stay with you permanently, you learn to live with them, and they teach you something about yourself, almost every single day.