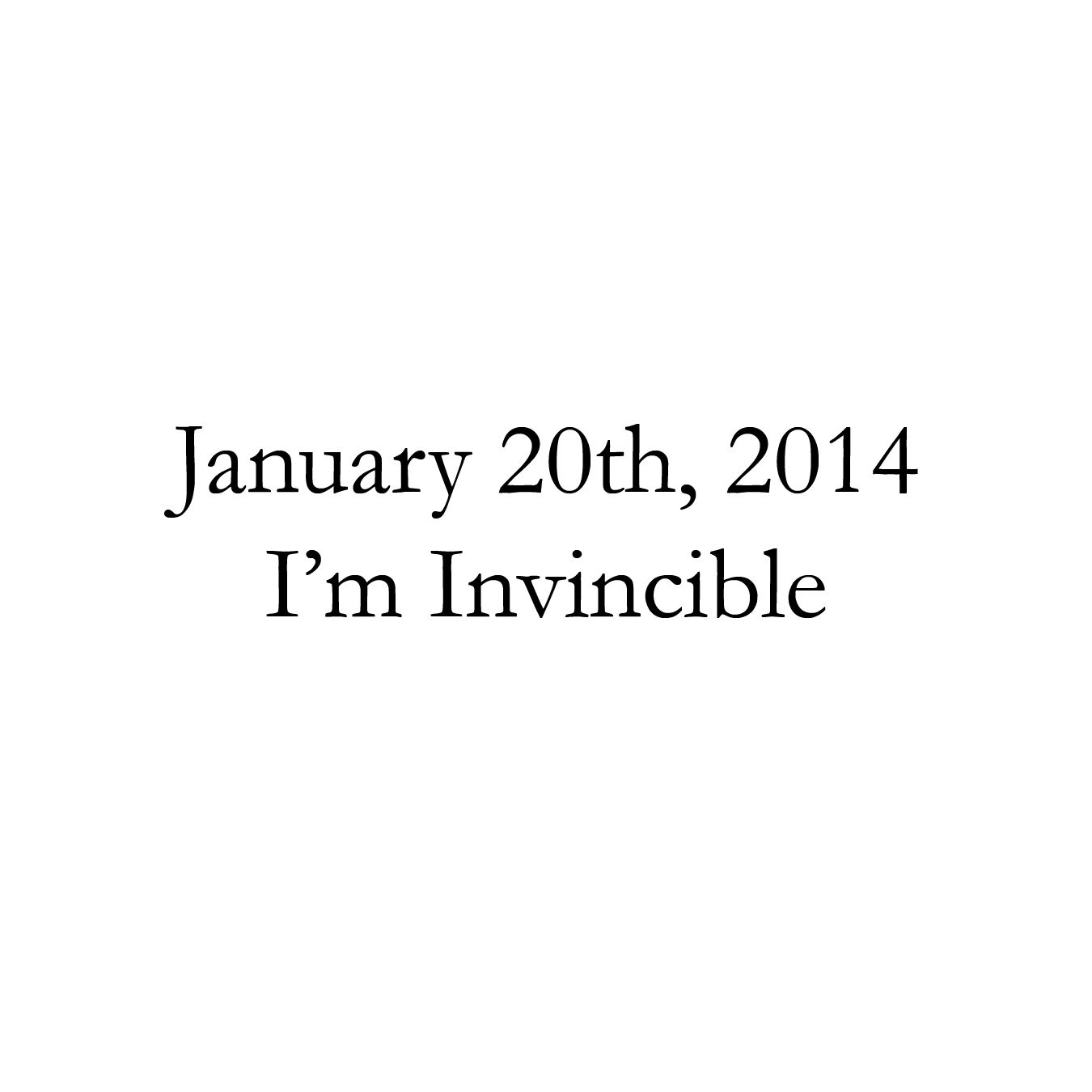 Running into the subway station, I swore under my breath as I reached the platform and looked around, seeing that there were only a couple of people waiting. The train must have come recently, or there would be more people waiting. Damn. Today was not a day to spend waiting for a train. I’d been up all night, finishing reports, finalizing budgets. Henderson had better deliver on his work by the time I got in, or else it was going to hit the fan.

I turned and saw a young African American boy with his mother and older brother, sitting on the bench.

Normally, I ignore pretty much everyone in the subway, unless it’s an attractive French girl, but for some reason, I reciprocated the fire and made a trigger and barrel with my fingers.

“Pshoow!” I whispered, trying not to attract too much attention.

He was not giving up easily.

He got me on that one. Not sure I could challenge that. I smiled.

Where is that ‘R’ train? I turned away and looked down the tunnel.

The boy’s mother tried to quiet him, but he resisted.

“No! I’m not being quiet, I’m invincible” He looked up and down the platform and continued his shooting spree. The mother struggled to hold him back and get him to calm down into his empty seat on the grimy subway bench.

I turned back to him and smiled.

“Be nice to your mom,” I warned, in the most responsible and friendly tone I could muster. “She’s watching out for you and she just wants to help you out. I’d listen to her if I were you.”

“Wow, quite an attitude for a five year old.” I thought, “That’s how they make them in Brooklyn, I guess.” His mother smiled a grateful but awkward smile as she pulled her boy back to the bench, kicking and screaming.

I turned back to the tunnel and caught a glimpse of the headlights of the R train.

I rushed on, got off at my stop in Manhattan, rushed into work. I delivered the reports, and rushed to Henderson’s office. He’d better have finished them.

Of course, he didn’t. I exchanged several four-letter words of aggressive encouragement, and ran back to my office in a fury of deserved wrath and rage.

My phone buzzed. A missed call from my mother. I must have missed it when I was massacring Henderson’s inconsistent excuses. I hit the voicemail button.

“Hi James, it’s mom! I hope you’re doing well. We just wanted to call in and catch up, seeing how you’re doing since we haven’t talked in a couple of weeks. Hope you take a minute-“

I deleted the message. I knew what she was going to say after that, so there was no reason to listen. She always ended her messages the same way: “Hope you take a minute to slow down, love you, bye”.

I rushed to the meeting at 10:15. Tonight was sure to be another all-nighter, and I wanted to get a head start.

Hell no, I’m not slowing down.