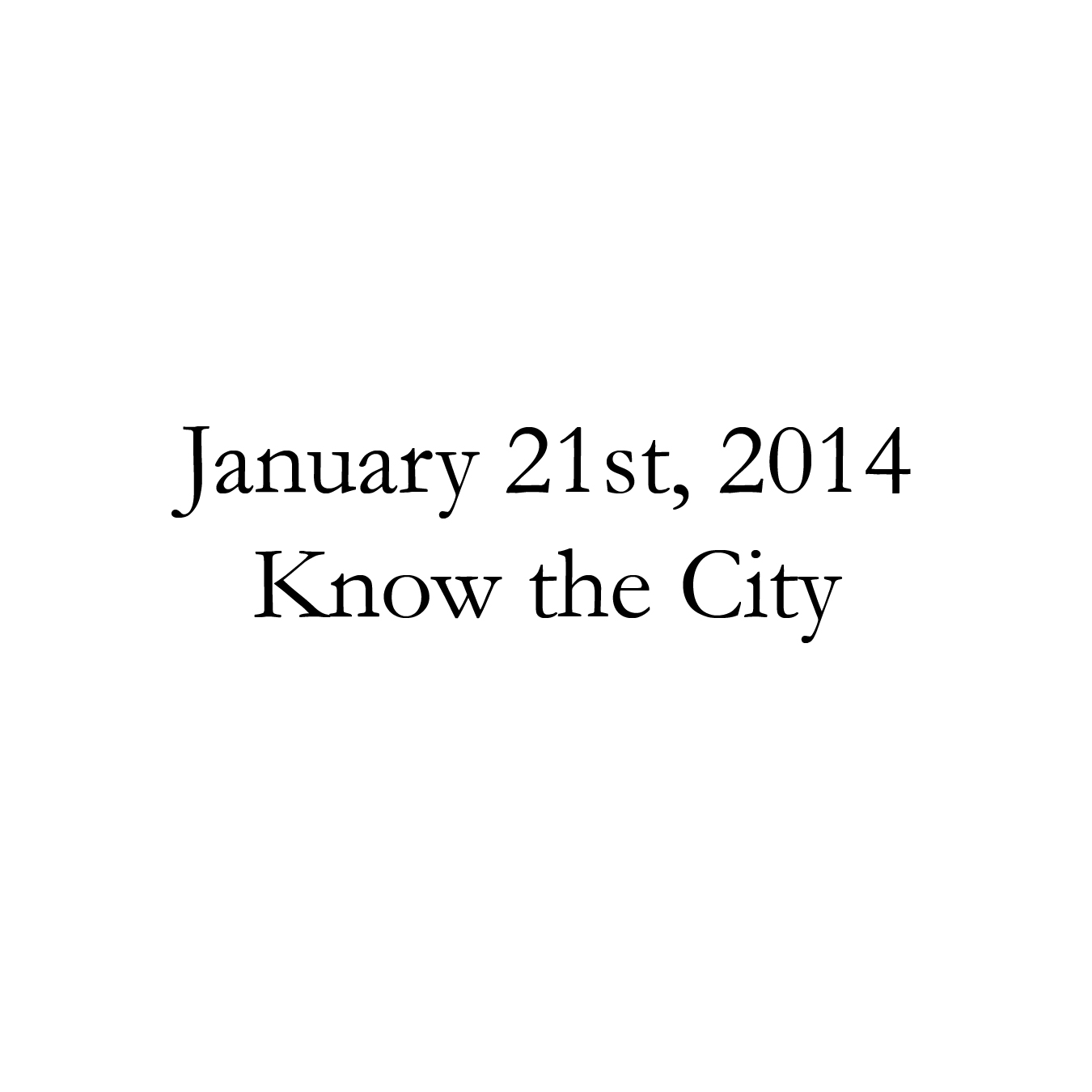 Our friendship started out like any day in a big city might start. You venture just beyond where you are. You get to know your surroundings. You start glancing down streets by asking: “Where did you go to school?” or “What kind of music do you listen to?” After exploring some of these streets, you begin to realize the streets just keep going – they don’t stop. You go back to where you were, where you were staying, maybe, and get to know that place until you are comfortable there. But it’s not exciting, because it’s not new. It’s the “Hello” or the “How was your weekend?” It’s not challenging, it’s not fresh, it’s not taking you to see anything you haven’t seen before.

So after you’ve known her for months, or maybe less, you start to venture onto the subway. It costs you something, and you decide if you want a one-way pass, a day pass, a week pass, or a month pass. It may cost you a lot, it may not – It’s just a matter of knowing what you want and where you want to go. When I met her, I knew she was someone I wanted to understand. Not like someone that might memorize a map- No, I wanted to understand her the way you understand a city.

But if you’ve been to a big city, you’ll know: You get lost. Sometimes you get lost several times. And sometimes you think you’re going in the right direction, but you’re not.

Or you find something that you didn’t expect. I got lost several times, and she got lost, too. But we kept exploring, we kept going, despite taking a wrong turn or missing our stop. No matter how many times it happened, I would turn around, find my stop, and back track until I found where I was going.

And finally, after years of exploring, learning, and getting to know this intricate city, I felt comfortable. I knew her. And she knew me. It took a long time. It cost me a lot. The tolls, and the tickets, and the redirections.

But it was worth it.