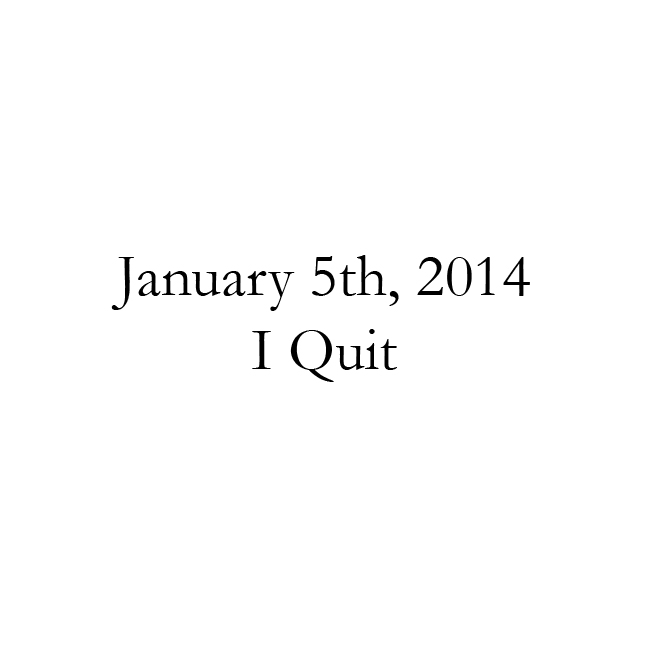 Why? I know, it seemed like the simplest little mistake.

It wasn’t a big deal. Really, it wasn’t. But after that, I don’t know. I just had to. That was what I needed.

When I say it was a stupid little mistake, I mean that. Take this envelope and drop it off at Fedex after work.

I looked at the envelope – Overnight to Minneapolis. Okay. Why the heck anyone would want to overnight anything to Minneapolis, I had no idea, but okay. I slid it into my purse.

But there’s something about getting off work, especially at that place, that makes you forget about work.

That evening was busier than I preferred. Lauren, bless her heart, had texted me earlier that day and told me: “Oh my god, Rachel, you’ve got to hear what happened to me last night – like, oh my god”.
Usually I don’t respond to texts like that. I made a promise to myself to never respond to texts like that after an incident 4 months, 1 week and 3 days ago, but trust me, if something actually happened to Lauren last night, I was going to hear about it. And even though I could really only stand to hear her talk for no longer than 15 minutes… well, I told myself I would just try to endure as long as I could.

So after work I rushed out to the car, wound through the stupid back roads, got back to my apartment, ran next door to feed Richie’s cats (I love cats, I really do, but he could have picked a better day to go out of town), ran back to my apartment, threw dinner into the oven, and got on Skype.

Oh. Skype needed an update. So I updated Skype.

Lauren, bless her heart, was waiting like a puppy at a door to tell me about her night. But I was really wrong- I could only stand to hear her talk for ten minutes, tops.
And while she wove an elaborate parable about her escapades the night before (which turned out to be hugely underwhelming), I remembered.

I left Lauren, bless her heart, yammering away about how she almost kissed a guy, and grabbed the envelope. I bolted to the car, and prayed to God that I wouldn’t get a speeding ticket the whole drive to Fedex.

They were closed. So I drove back.

Lauren, bless her heart, was actually still waiting for me.

It was pretty important.

But when I said I quit-

Well, that was true – They didn’t fire me.