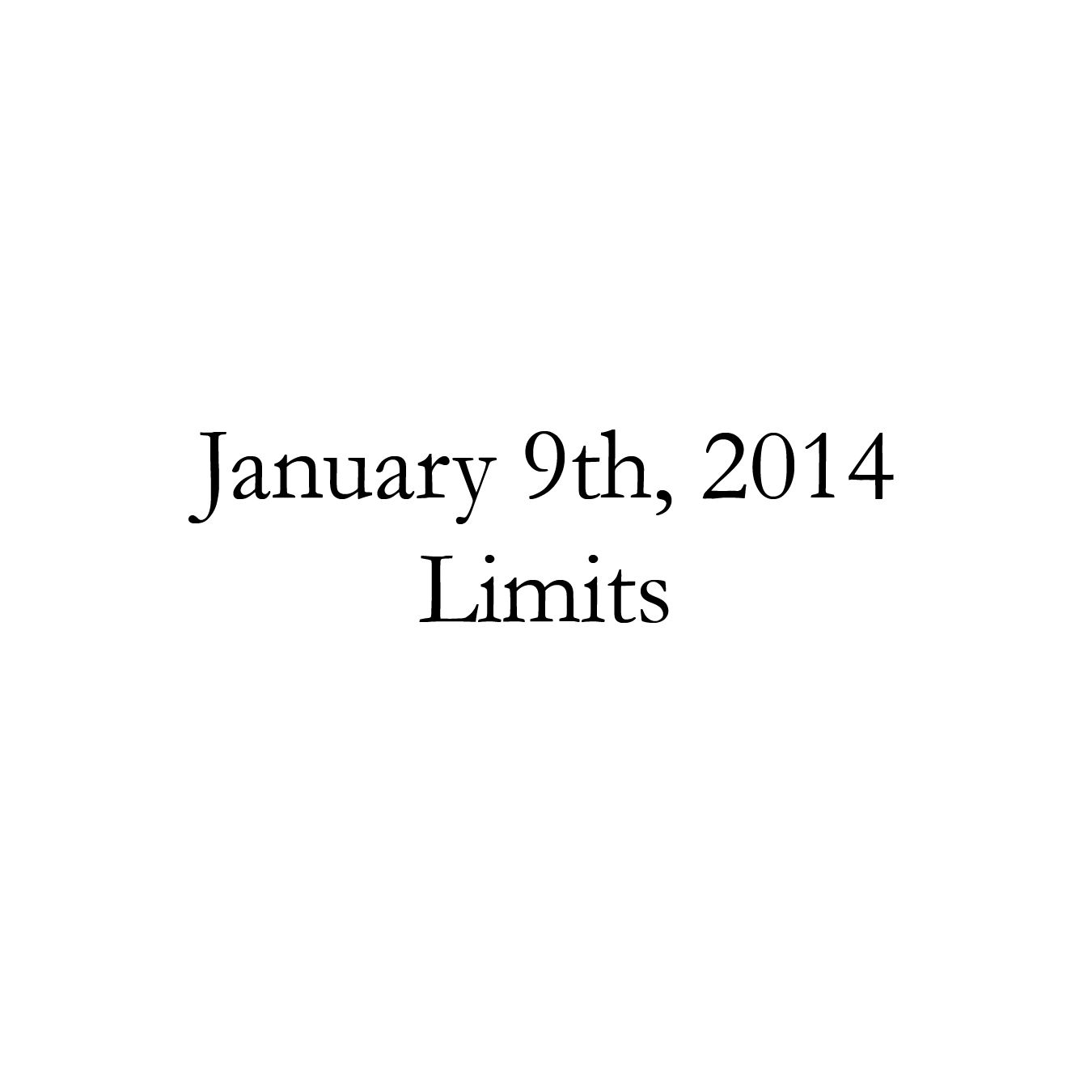 I had never reached a limit on what I could do.

I had trained for this for months – Not just by practicing, but conditioning, and dieting, and stretching, and working out, and running- So much running.

People would ask what I was doing and I would tell them. They would smile and give an “Oh, that’s very impressive.” But nobody understood. Even other runners, they didn’t understand.

My mother always told me that out of all of her children, I would be the one to accomplish something like becoming president. I had no interest in becoming president, but after everything, I began to understand what she meant.

When I started, it was recreational. I did it because it was healthy; it was good. When I started, I weighed 135 pounds. I was full, and bright, and I could run a marathon in 4:27.

When I think about everything that’s happened, I think back to one moment when I was in school. I’d been working on a project that was due the next morning at 9 am. It was 7 pm the night before, and I found out that my teammates weren’t able to complete their part. I had pulled an all-nighter the previous night. But something in me refused to let this project fall aside. I stayed up, completed the project, turned it in, and got an A+. I remember one of my friends telling me that my determination was going to hurt me. I laughed at him. And forgot. I didn’t remember that he even said that until after it happened.

That summer, it started.

Like I said, it started recreationally. I started running marathons weekly. All the time, I was running. My time was getting better and better. But it was never good enough. It was never what I wanted. So I started conditioning. Every day. I started eating differently. After 2 weeks, I was eating entirely differently than I’d ever eaten before. I regulated everything – the amount of fat, the amount of protein, the amount of carbs. That was just the beginning.

Everything got more difficult. But my time got better. I was down to 3:36.

Then it happened. I was running, I felt good, I was making good time.

And I went unconscious.

It was quiet. That was the thing that struck me.

I was alone in a hospital room. I looked around. I looked down at my body.

And I didn’t recognize it.

I was thin, worn. My body looked tight, dehydrated, overworked. I could see every muscle. My breasts were small and tight. There was no fat anywhere on my body.

I asked the doctors what happened to me. They told me that my body had rejected the pressure I had put on it, the running, the dieting, the strain, the conditioning.

My body had rejected me.

I wanted to control my body – I wanted to make it do what I wanted it to do. I wanted to be the best, I wanted to improve and get better and challenge myself. I had never reached a limit on what I could do.