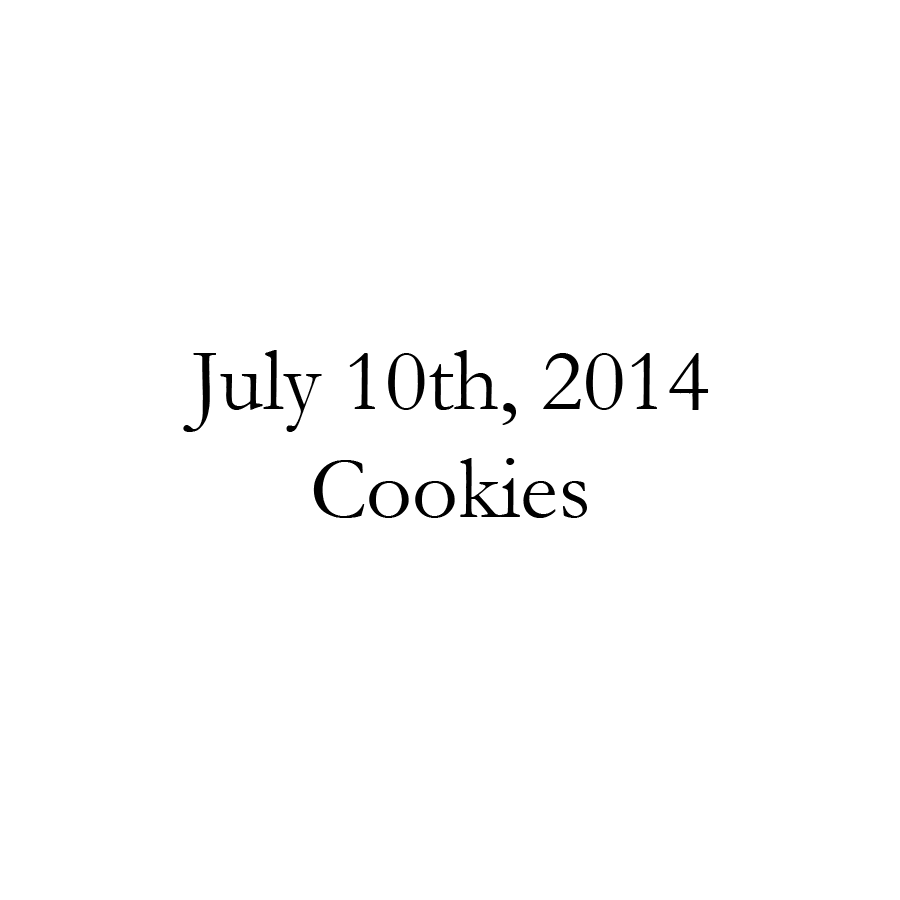 For a very long time, I thought that there was a specific way the world should be. I thought that everything should work a certain way, like the universe had some kind of agenda or recipe or schedule to follow.

I navigated the world of schedules and meeting, weaving through the corporate world after college like a messenger bicycle through traffic on congested streets. If I stood at the corner of 43rd and Lexington, looking south, I saw the world pretty much following that recipe. There were always a few times when it strayed, but never enough to destroy the taste that I expected from the result.

It wasn’t until I met Dyson that that changed.

He had an incredible, virulent confidence about him, like a chef who threw away every single damn recipe he’d ever owned. There was no right way, because there was no wrong way – There was only outcome: That end result, when the timer beeps and you open the oven door to reveal an intensely delicious aroma.

He had discarded all manner of recipe for a way that the world should work. He wore a full tux to work every day, arriving to the office at 5 am in his ’85 pickup truck. He ate the same meal for lunch every single day that I knew him: Toasted organic whole grain bread, a Caesar salad with almonds and goat cheese with a side of cucumber and spinach. My world followed a strict recipe, until he discarded that recipe as well.

“I want you to take this meeting.” He said, ducking over into my cubicle. I looked up, hesitant. I didn’t take meetings with clients – That wasn’t part of my job. My time was most efficiently used elsewhere, and whatever meeting he wanted me to take would be better served by someone else.

He held out a sheet of paper that looked like a ticket. I shifted in my chair and leaned forward, reaching for it.

A plane ticket bar code lay printed on the piece of paper. I stared at it, confused.

“This is going to London-“

“Yeah,” He said, “Tomorrow. The weather’s supposed to be really nice there this weekend, you’ll enjoy it.”

“I can’t go to London tomorrow-“

“Of course you can.”

“I…” I looked over the ticket once more, then back at him. “I don’t know anything about the Jenkins-Kleiner deal, how am I supposed to-“

“I’ll send you some stuff to read over. You’ll do great.”

He darted away, as quickly as he’d arrived. I sat, ticket in hand.

I flew to London the next day, confused as hell, feeling as though I had none of the right ingredients and that the oven was too hot. And I was right.

The meeting turned on its head and flipped, belly up. I was underprepared, under-experienced, and intimidated – Trying to bake something without an oven and without any of the right ingredients. I flew back to New York more confused than I’d been when I left.

Dyson ducked into my cubicle again, carrying a plate covered in tin foil.

“Another meeting, next week.” He said, his determination beeping like a timer.

“Don’t worry about it, just take it.”

He put the plate down and removed the tin foil to reveal a plate of cookies.

I looked at him, as hesitant and as skeptical as when he first handed me the plane ticket.

My mother’s recipe for fudge cookies doesn’t exist anymore. She hasn’t made them in years, and has probably forgotten how. My world slowly warped, until nothing fit into the agenda that I thought it should, and I was living in a place that I didn’t know existed, in meetings that I had no business being in. None of the ingredients were right, because in reality, there wasn’t a recipe in the first place.

It used to scare the hell out of me to think that there’s no recipe for anything – just a chef who thought something tasted good, and decided to write it down.

I picked up one of the cookies on the plate that Dyson offered me.

And took a bite.