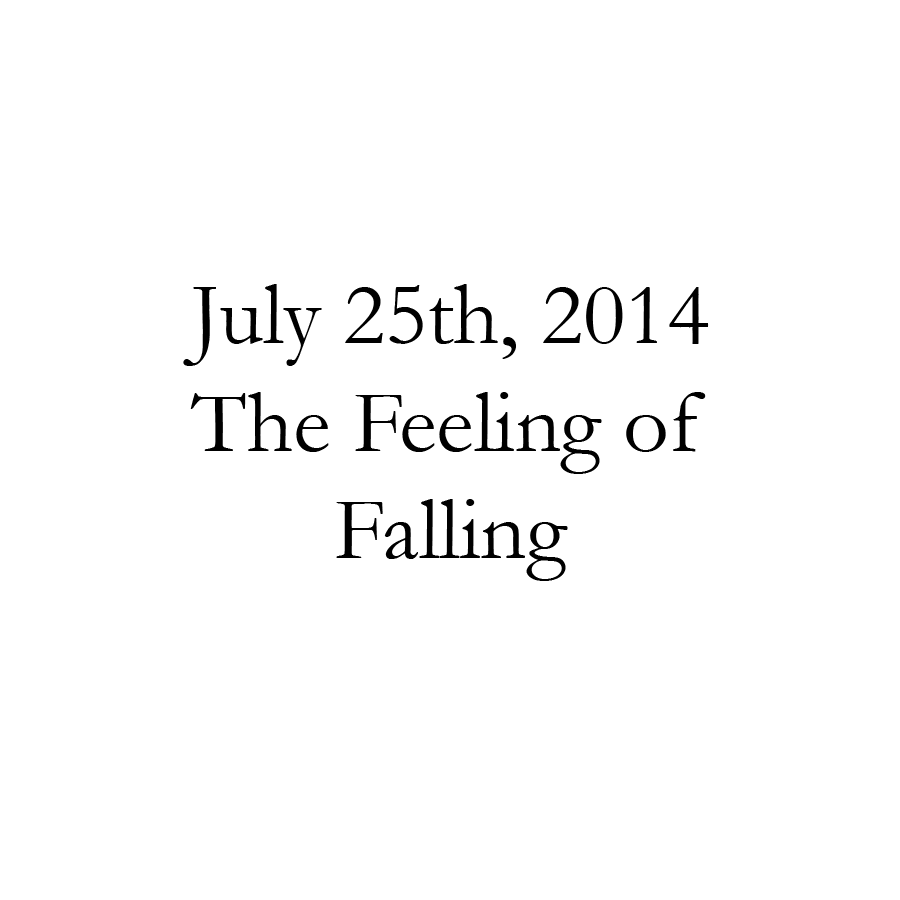 From the very first moment that we begin to comprehend meaning, it’s engrained in us: Lying is wrong. I’m still not sure if it’s inherent to us. Part of me thinks we’d believe that even if no one told us that it was wrong. It’s so basic and innate, like breathing or eating, that I can’t remember a time when I didn’t know it, and I’ve never met anyone else who could.

The first time I lied to my wife, it was small. If we’re going to continue with the eating analogy, it was like skipping breakfast and eating an early lunch. I hardly thought anything of it. And she didn’t either, because she didn’t know. She’d never know. And we’d continue our life together happily and healthily, without any concern or suspicion.

When I started it, I had that itching feeling that telling her a twisted, wretched, nasty lie would become inevitable. I’d take this bleeding, vile, rusted truth, package it in a colorful box, wrap it in ribbon, and hand it to her, asking her to trust me, and tell her ‘Happy Birthday’ or ‘Merry Christmas’ or some other kind of salutation. I had the feeling that I would regret doing that, terribly, but it was off in the distance – it wasn’t staring me in the face – so I didn’t wait for it to catch up to me. I just ran.

For the longest time, she never found out. I cleaned up well afterwards, I did all the right things, and I covered up all of the hints like they were scratches on the wall, with two coats of paint.

Then she asked me, bluntly and directly.

It was early. I was leaving for work. She was in the shower, and I stepped into the bathroom to brush my teeth. I called goodbye to her, and glanced in the mirror. I turned to walk out, and she stood in front of me, dripping, fresh out of the shower.

I paused. Hesitant, unsure. She just looked at me, water trickling down her body. She breathed slowly, like she was straining not to lose her breath.

She just looked at me. She made no move to take a towel from the door hook. She just stood there, bold, naked, dripping wet.

“What are you doing?” She asked, her voice like a robot or a teller or a recording on an old cassette tape, not like her.

I almost said, “What do you mean?” But the words didn’t form, and when I tried to form them, they just disintegrated on my tongue.

I cut myself off.

“I don’t know what you’re talking about.”

She locked eyes with me, like vices tightening around my skull. Tighter, and tighter, and-

“Okay.” She whispered. She grabbed a towel and started to dry the water off of her skin.

I left the house. I walked to my car, got in, turned the key, and drove to work. It didn’t feel how I thought it would feel. I’d been afraid this whole time that if I had to lie to my wife, that I would feel rotten and wretched, like the truth itself. But I didn’t. I felt strangely free. Like I’d just fallen a hundred feet, and somehow, by sheer luck and a twist of fate, survived.

Part of me thinks that we’d believe lying is wrong even if no one told us that it was wrong. The other part of me just likes the adrenaline rush: The feeling of falling.