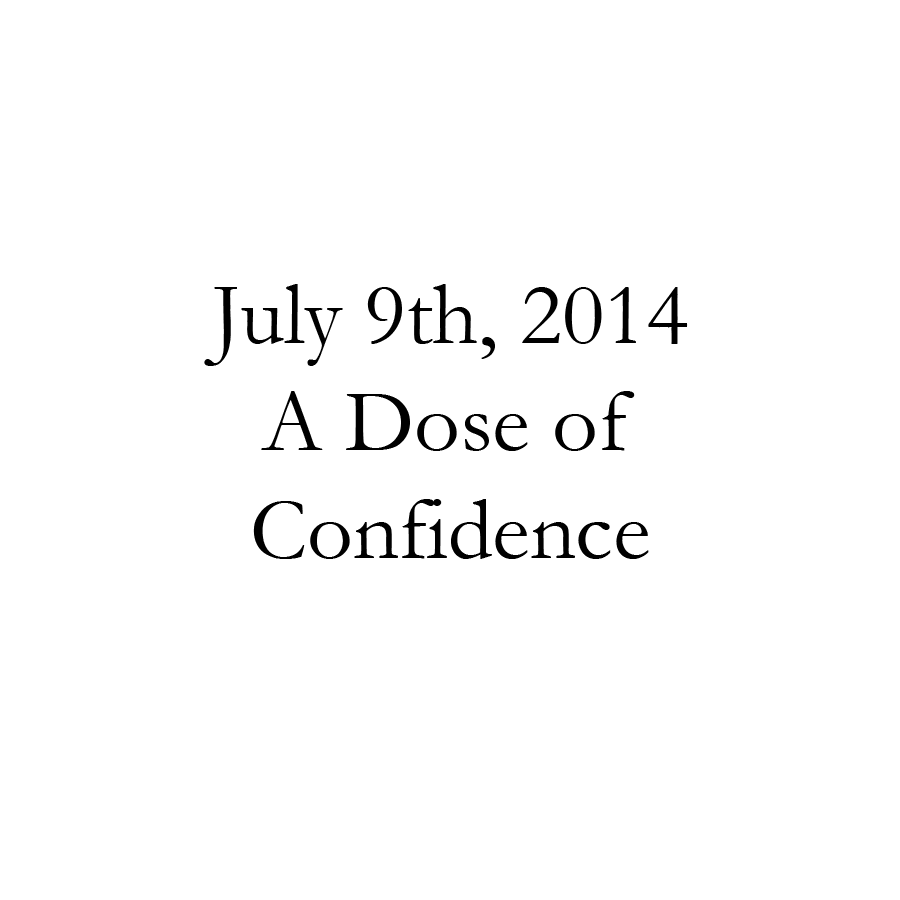 The fight erupted suddenly, at the corner of the subway car. I’d not seen a subway fight in thirteen months. Out of the few that I had seen, this was the most violent, but also the shortest. Neither side had a chance to break it up before an unassuming passenger stood and pulled the two men away from each other, their arms still swinging. A flood of profanity exploded from their bloody faces, but the unassuming passenger just calmly held them at bay until the subway doors opened and they were escorted off. I watched the entire thing from the comfort of my seat, as if New York City was a spectator sport, and I had VIP front row tickets.

The unassuming man who’d just broken up the fight sat down beside me, straightening his coat. I glanced over at him, sitting beside me, trying not to appear as though I was reading off of his smartphone. Things worse than invasion of privacy have been done inside Subway cars, as we’d just witnessed, and if odds had their way, I’d never see him again in my life after this ride.

He tapped the screen, crafting a mundane To-Do list. ‘Water the plants’, ‘Make dinner’, ‘Reply to Jason’, ‘Send Micah payment doc’. I let my mind wander and create a fiction of how the man’s evening might pass.

He carried himself in a distinguished manner, yet with an air of hesitance about him. Not slouched, but unimposing. His eyes darted across the Subway car, scanning the passengers, as if he was a student studying for an exam. His eyes returned back to the screen and he tapped some more. When he finished typing, I shot a glance out of the corner of my eye.

I blinked, and looked again, turning my head slightly.

Is that even something you can check off of a list, like watering a plant or sending an email? What happens when you’re done? I looked up at the man. He didn’t appear religious. No signs of zealous dedication, no cross necklace or bible stuffed in the laptop bag. But I saw it, hidden in the wrinkles at the corners of his eyes – An earnest hesitance that yearned for cold-steel confidence.

This man fit nowhere in the post-religious culture of New York City, and yet all I could think about was what the hell he wanted confidence for. If that wasn’t confidence that I just witnessed, then what the hell just broke up that fight? Is confidence really something that can just be given out, like a free t-shirt at a disappointing festival?

I shifted my weight as the subway car swayed and turned. He caught my eyes, as if he had seen me eying his To-Do list, or least, imagined that he did. He pocketed his phone immediately, and a curious transference moved over him.

“Is this Jay St?” He asked me, starting to stand and look out the window as the subway slowed.

He nodded, gratefully, and sat back down. He seemed friendly enough, and so I ventured to open a conversation.

“First time in the city?”

I started to crack a smile, sheepishly puzzled.

“You didn’t recognize your own stop?”

“I try to ask questions that I already know the answer to.”

I blinked. He continued.

The subway car rolled to a stop. He stood, nodded, and left.