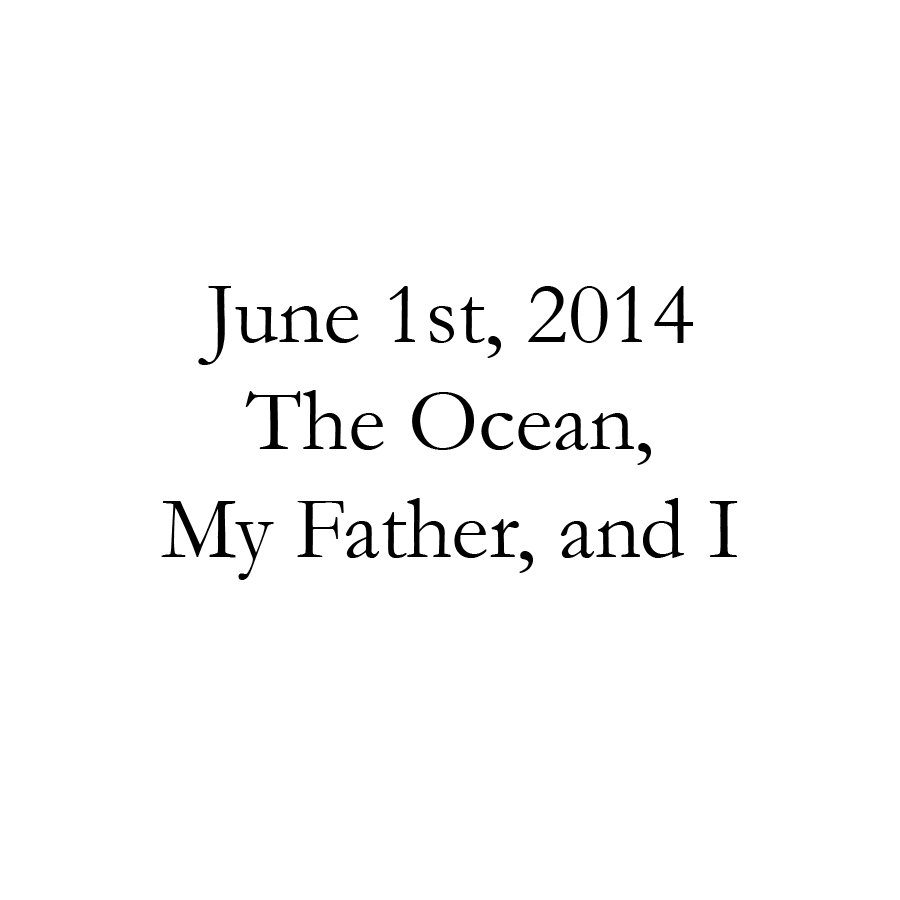 Had my grandmother been religious, I would’ve just assumed she meant the Garden of Eden, or some other fantastic tale about when things were perfect, before we chomped down on a forbidden apple. But she never ascribed to any organized religion, so I was left wondering if she really was referring to the 90’s boy band. For a long time, I was fairly certain she was. But that changed.

I was with my family at the beach – one of the only appropriate places to be in South Carolina in the middle of July. The thick air was humid enough to slice up into squares and serve with dinner, alongside the inordinate amounts of seafood that we had every night.

My brothers and my sister and I played on the beach for hours and hours, building sand castles and dodging waves, slowly darkening under the bare and naked sky. Even though asthma and the bouldering ocean waves have never been good companions, I challenged the sea with the brassy confidence of an experienced sailor.

But like a squealing kid running from a rushing wave, it caught up to me. That night, after my aunt and uncle and grandma and grandpa visited our beach house, my lungs tightened.

I’d just lain down to go to sleep. My skin glowed hot with a days worth of sunlight. As my breathing slowed to a calmed and regular pace, I could feel my throat tighten. I reached for my inhaler, and took a breath, but it didn’t relieve my lungs from the dry, stifled feeling of being filled with sand. I stood up, dizzy, and wheezed my way to my parent’s room.

My dad heard me, scooped me up, and carried me outside for a gulp of fresh air, holding me and telling me: “Breathe”. The night was silent, except for the sound of the ocean waves, my dad’s breathing, and my own lungs trying to tag along. Slowly, they started to catch up.

My grandmother used to tell me that before the world went bad, everything was in sync. I realize now that she wasn’t talking about the boy band. I don’t think that the world ever was in sync, or that it ever will be. But for me, on an evening in July in South Carolina, it was.