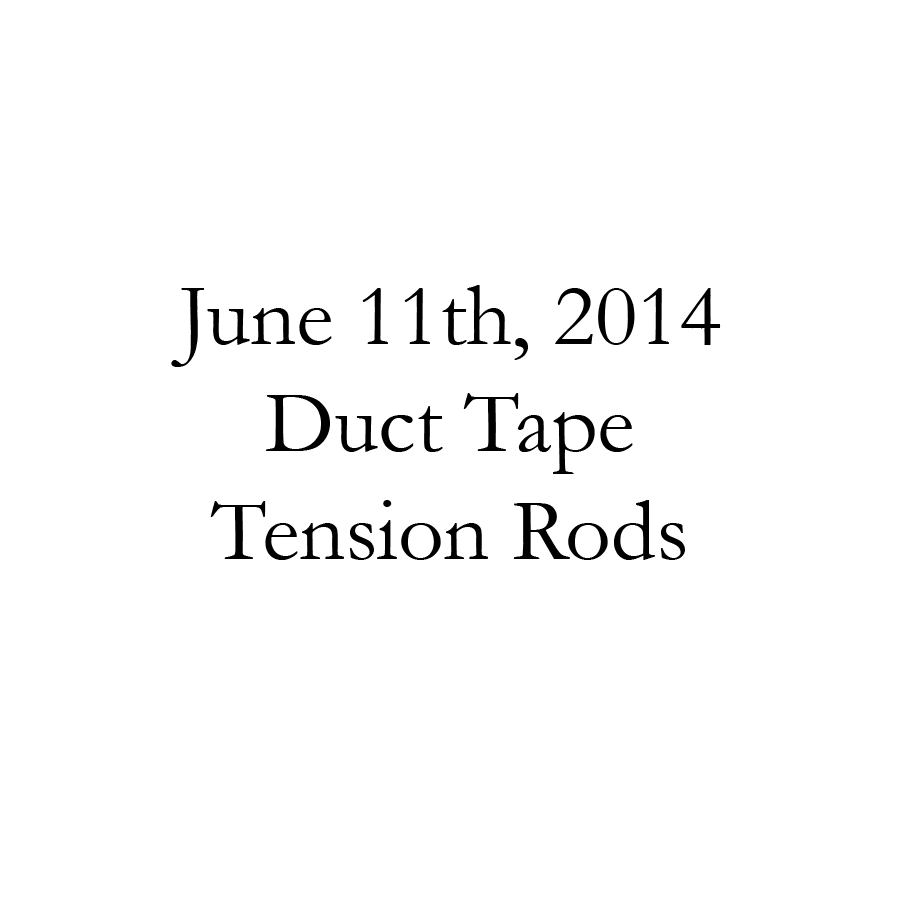 Garrett stepped down off of his bunk bed and stretched. It would only be his for another day, and then he was out. He was moving West Coast. He was ready to get away from the cold New York streets, the tiny New York apartments, the expensive New York dinners. It might be a little sad, saying goodbye to his roommates and his friends. He’d already had to say goodbye to one roommate, Charlie, last week. Charlie was getting married, moving out, jumping head first into married life. Charlie said he was getting a replacement roommate, Ryan Watson, but Garrett wasn’t sure when Ryan would be arriving.

He stretched, looking down at his tightening belly and muscly arms. He stepped out into the small living room, wearing nothing but boxer briefs. He scratched his lower back. He glanced out the window. He grabbed his toothbrush and toothpaste and lumbered to the bathroom. The door was unlocked, and he pushed inside.

He hadn’t realized that there was someone inside until he himself was standing inside the tiny tile-covered room. Across from him, inside the shower, dripping wet and clothed in nothing but a wet towel stood the replacement roommate. The tension rod and the shower curtain had fallen from the walls, and lay in a shambled mess of clear plastic sheets and a poor excuse for waterproof cloth. The shower itself was already off, but still dropped puddles into the tub below.

Ryan nodded, letting a small crack of an awkward computer nerd smile glimmer across his face. He was frighteningly good at not being embarrassed at his current status.

“Yes. You must be Garret” He extended his sopping wet hand. Garret shook it.

“When did you move in? I didn’t realize you were here already.”

“Last night.” Ryan said, adjusting the tension rod once more, with little success. “Got to bed before you were home, I believe.”

Garrett nodded, trying to act as though he wasn’t standing in a tiny bathroom, talking to a stranger, wearing only boxer briefs.

“Um. You need some help with that?”

He pointed to the failing tension rod.

“Well, why don’t you look for a roll of duct tape, and we can duct tape it together.”

Garrett nodded. He’d fixed many things with duct tape, but a shower curtain tension rod was not one of them. But he didn’t see any other option, and it was also a great excuse to put some shorts on, as well as step outside of the tiny bathroom. He darted around his living room and bedroom, frenetically; looking for a pair of gym shorts, as well as – oh, wait. What was that other thing? Oh, yes, duct tape. He finally found the duct tape and returned to the bathroom.

Ryan continued to be oblivious of the fact that a sopping wet towel wrapped around his waist. He focused intently on fixing the tension rod. As Garrett entered the small, tiled room,

Ryan held out the rod, dramatically, like he was parting the red sea.

Garrett pulled out a strip of the duct tape and fastened it onto the loose telescoping part of the tension rod. He secured the piece and backed away.

Garrett pulled a couple more pieces and pasted them on, wrapping them around and around, as tight as he could.

“Perfect.” Ryan said. He stretched the rod up against the walls and it held, suspended, like a bridge over water.

Garrett hesitated, a little confused, before he realized what Ryan meant.

Ryan’s wet towel appeared on the ground out from behind the curtain, and Garrett heard the water rushing back on. He quickly escaped and shut the door behind him.

As he shut the door, he heard everything crash down behind him: The shower curtain, and the duct taped tension rod.