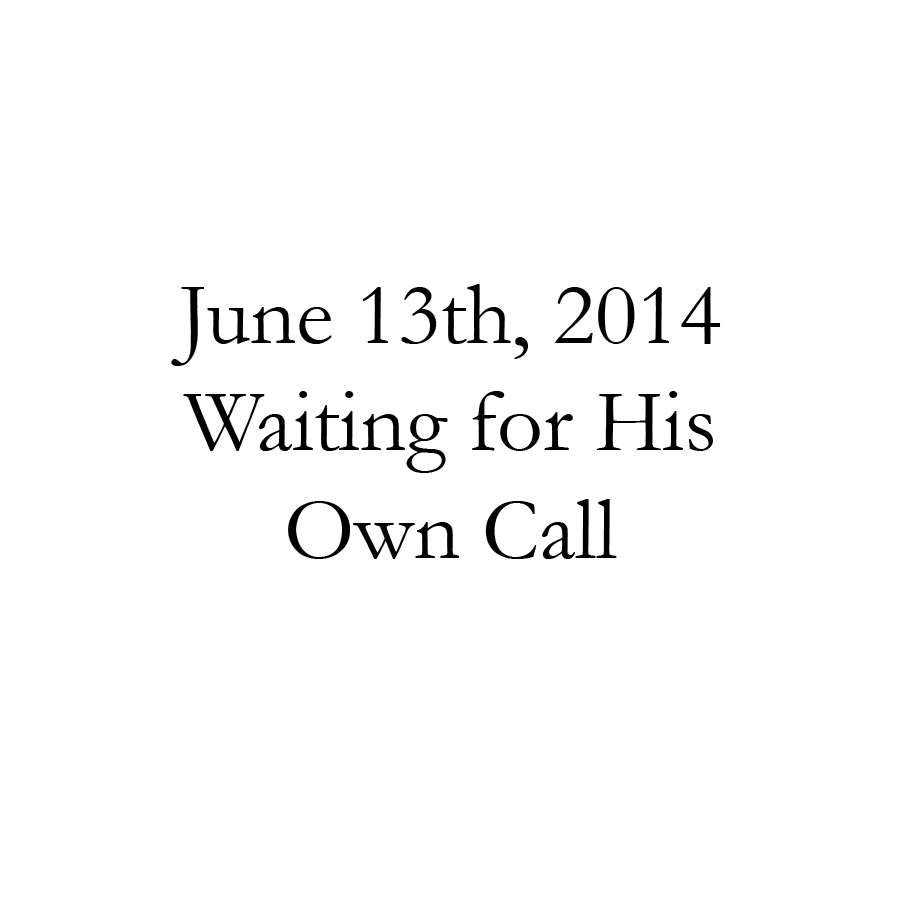 He paced down the hallway, glancing at his cell phone for the eighth time in the last ten minutes. He rubbed his eyes, tight with exhaustion, dry under the single dim lamp that illuminated the kitchen. He sighed. Something caught his eye and he looked at the window.

All of the houses surrounding his lay dark and dormant, except one. A light flicked on in the laundry room window next door. He looked out the window from his dimly lit kitchen and saw a woman, meagerly clothed in a shirt and panties. She leaned to load the washer with clothes.

He craned his neck to see through the warped glass. He’d never seen any of his neighbors before, (although to be fair, he had no problem admitting it was probably his own fault, as he was never home). He started to wonder why that was the case.

The woman rose. He couldn’t see her face, just her legs. They were thin enough to convince him to step closer to the window and peer a little bit closer. She looked young, and lithe, but after she stepped under the light, he saw that she wasn’t. She stood, revealing marks and wrinkles of unneeded weight.

He watched her as she started the washing machine, lifted the laundry basket, and flicked off the light. The room outside of his house disappeared; the darkness revealed his own reflection and left him studying the distorted image in the glass face-to-face.

He checked his phone, once again. The ninth time in eleven minutes. Nothing. He paced back down the hallway, feeling a chill in just a pair of boxer shorts, despite the fact that it was mid July.

He reached the end of the hallway, checked his phone, one more time. Ten times in twelve minutes.

He was promised a call, giving him direction, or approval for his next decision, or something of that sort. It wouldn’t be long, now, he was sure of it. He paced back to the kitchen, hoping to see the woman in the laundry room again, but it remained dark and silent.

The sky slowly brightened, like a morning flood of light and water. He looked at his phone, again. Two hundred and seven times in two hundred and thirty-seven minutes.

No call, no text, nothing.

He looked out the window and rubbed his eyes, dry, with deep, ragged bags underneath. He looked up, wondering if he would see the neighbor doing laundry in her panties again.

Just then, his neighbor stepped outside, leading her small beagle on a leash to the back yard. The beagle sniffed the freshly trimmed grass, and rubbed his nose deep into the dirt.

He watched as she scooped up after her dog and went back inside. He shut his eyes and stretched. Maybe she wasn’t as overweight as she appeared last night, he wondered. Maybe it was the lighting.

The cell phone rang, violently, as if shattering a glass door with a battering ram. He looked at the phone, far too cautiously for someone who just stayed up all night waiting for a call.

The number on the caller ID was his. His own phone number appeared, pixel-perfect and loud and clear. He shook his head.

It was his own call he waited for this whole time.