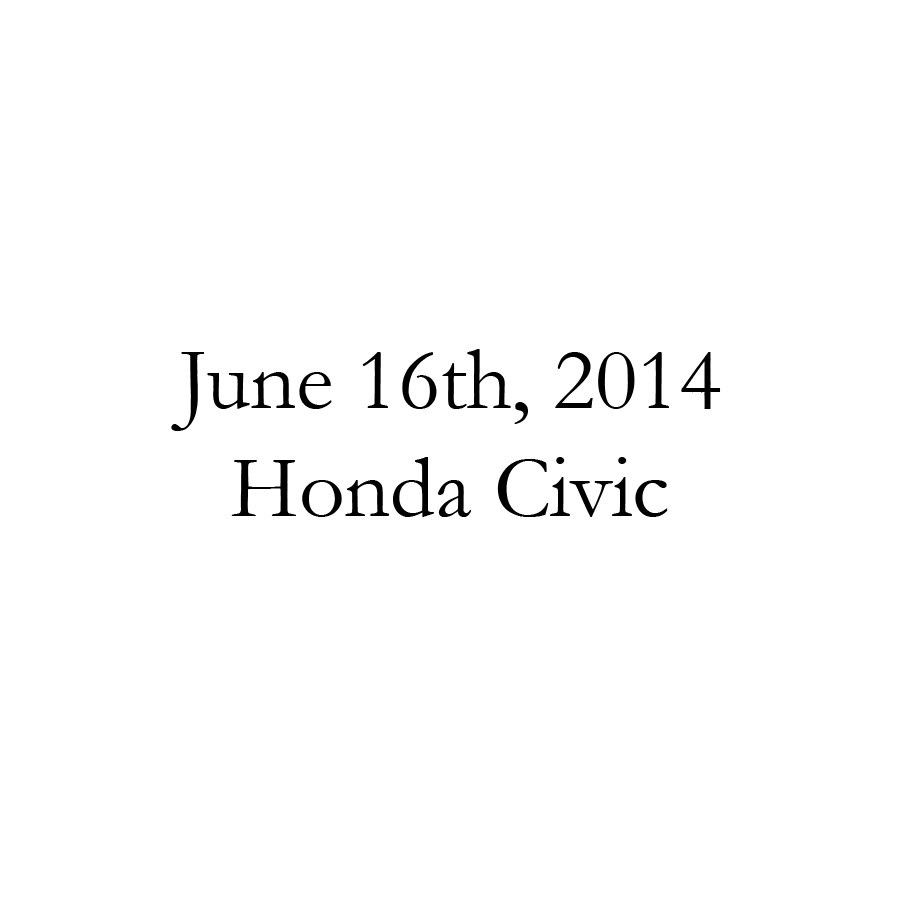 He almost said it. Almost. What else was he supposed to say? He held Julia in his arms, watched her double over and throw up. Her skin felt cold, but was seethed in sweat. She coughed and spat.

“Shi-i-i-i-“ he whispered. The dirty word clambered and struggled to crawl out between his teeth and slip between his lips, but he refused. He hated people who swore. It was so disgusting. Words were powerful – A speechwriter’s curse that he knew better than anyone.

Julia’s breathing slowed to a deep, wet gasp. He wrapped his arms around her, even though they both reeked of her damp sickness and torrid pulse. She wiped her mouth and rolled over to rest her head on his shoulder. Her breathing relaxed to a whisper.

“You’re so funny.” Her voice lifted, thin and lucent. “Even when I just threw up – like, all over you, you still won’t swear. You won’t do it, will you?”

He sighed and brushed her sweaty hair from her face. She was always doing that – blatantly saying all of those things that he wouldn’t say. Maybe that was why they got along so well.

When he should have been swearing up a storm, he remained calm, collected, and contained, while she didn’t hesitate at all to unleash a small, twisted four-letter word. She’d never heard him swear, not even when she’d accidentally wrecked his brand new Honda Civic, the one that probably couldn’t have been a shade of brighter blue.

He let silence fade over them for a moment, and listened to her breathe. She’d been sick for a while now – longer than he’d ever been sick. Longer than he’d remember anyone being sick, for that matter.

He hesitated, and tried to think of something to change the subject to, but his mind stalled.

“Seriously. I just threw up all over me. And you. Oh, shit. I’m so gross right now-“

She tried to sit up from the couch, still cradled in his lap, but he motioned for her to lie back down.

“Hey.” She lay back down and her sweaty back rested on his legs.

“Does that work for you?” Her voice started to churn like a struggling car engine, trying to ignite. It reminded him of his car, that brand new Honda Civic, the one that probably couldn’t have been a shade of brighter blue.

“Does what work for me?”

“Isn’t the whole point of not swearing so that you can keep your life pretty and perfect and clean and nice?”

He looked at the mess that had collected around them from the last couple of minutes of her sickness.

“Then why don’t you swear?”

“I’m a speechwriter, for crying out loud, Anna, what do you want me to-“

“Jeff swears like a sailor and he’s a speechwriter.”

“So why’s that? Why do you have to not swear to be a good speechwriter?”

He shrugged and started to take a deep breath. He then remembered that she’d just lost some of her stomach, and he cut his deep breath short.

“I- It’s because words have to mean something. You have to keep your words valuable. Not let linguistic inflation happen. If I say…” He mouthed the F-word. “-If I say that three dozen times a day, it starts to lose it’s meaning. I don’t mean anything enough to have to swear to say it. I’d have to really, really, really care about something to swear. It’s just like if-“

She grabbed her stomach and curled into a ball, coughing. He tried to calm her, but she shook her head. The coughing intensified until she threw up again, onto the couch beside them both. She panted rapidly, and they both sat in the tense, humid silence, as if waiting for a storm to pass, or as if they were holding their breath. It was only until her breathing slowed that he felt safe enough to slow with her.

She looked up at him, breathing very slowly to try to calm her disoriented stomach.

“No.” She murmured, ashamed and weak. She tried to hide her face in her hands, but he peeled her fingers away one by one. Her sweaty body felt exposed, her unwashed hair felt sickly and discolored, regardless of whether it was or not. Her eyes felt sore, and her stomach felt knotted and twisting.

He brushed her sweaty hair out of her eyes, and wiped her mouth.