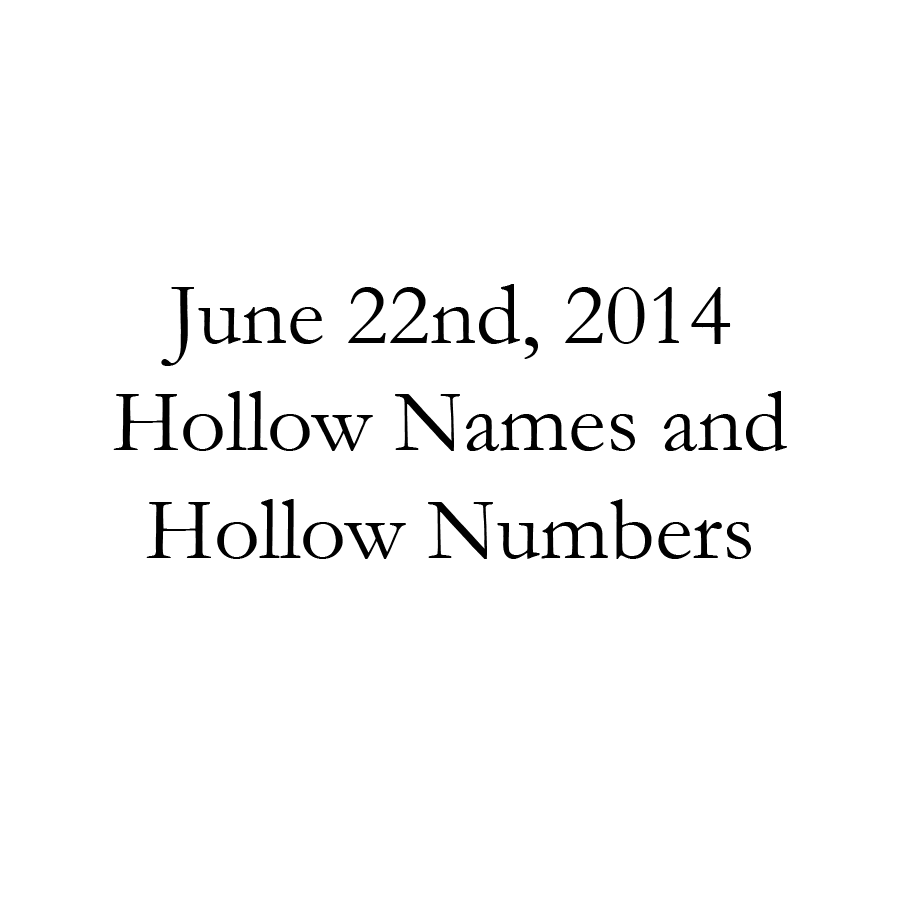 On hot July evenings such as this, Martin would try to step aside from whatever distraction gripped him and go for a run, usually about 2.6 miles. However, on this evening, he let this trivial distraction keep him for a little too long, and didn’t get a chance to put on his running shoes and go for a run until it 9:34 pm, far later than he would have liked, but he went, nevertheless.

He ran through his neighborhood, approximately 2.3 miles, then walked down his street, Cherry Down Ct, past his house, to cool down.

Cherry Down Ct: He’d liked the sound of it when he moved in, but it irked him that he didn’t know what in the devil it meant. He’d thought of all possibly etymologies, trying impossibly hard to come up with one that satisfied his curiosity. He’d never succeeded.

He walked past his own home, 110 Cherry Down Ct. Then 111, the house across the street, where an overweight man by the name of Mr. Snaps lived. He looked over into Mr. Snaps’ driveway, where a large RV sat, almost as oversized as Mr. Snaps. Mr. Snaps had boasted about his RV, yakking away about how he’d visited Philadelphia, Mississippi to gamble. Martin refrained from revealing that he’d also visited Philadelphia, Mississipi. Not to gamble, no, nobody in his family had ever gambled. Martin visited to serve on a mission’s trip, back when he was in high school.

He sighed, and kept walking, past 120 Cherry Down. Why in the world 111 Cherry Down and 120 Cherry Down could be directly across from each other, he had no idea. And that irked him almost as much as his own ignorance of the origins of the name.

120 Cherry Down: A nice older man and his wife, always willing to talk make small talk. The man had been a General Contractor and knew a thing or two about building a good home. Whenever Martin stepped through the creaky floors of his own home, he regretted that he hadn’t met the man sooner.

Street addresses made no sense, but he tried to brush it off. 113 Cherry Down: A nice Greek lady, thin and grey, but with a fresh and livened smile. Martin had only really talked to her once. They’d spoken about her heritage, and Martin mentioned that he’d taken Greek in high school. Immediately, she started to speak Greek, and he sheepishly had to explain that he’d gotten a very bad grade in Greek. Secretly, he’d only taken it because it had a different alphabet, and writing in a different alphabet made him feel cool.

130 Cherry Down: (God, street addresses made no sense, whatsoever). Tripp Barrett, a former basketball player, who probably would have gone pro, had he been a little bit taller. But there are careers for short basketball players, too, so he now coached at Northern University.

115 Cherry Down: (Why couldn’t they just have listed the houses in ascending order?). He didn’t know who lived there, anymore. When he was in high school, it was the LeMay family. Luke LeMay and Martin formed a fast friendship, but after seven months and three days, the LeMay’s moved.

Mr. LeMay had been in his second marriage when they moved in, but that lasted about as long as their stay, and Martin was left to try to understand why Luke’s family had moved away so suddenly.

Martin circled back to his own home, 110 Cherry Down.

He stepped inside, wiped the sweat off his forehead, and fed his dog.