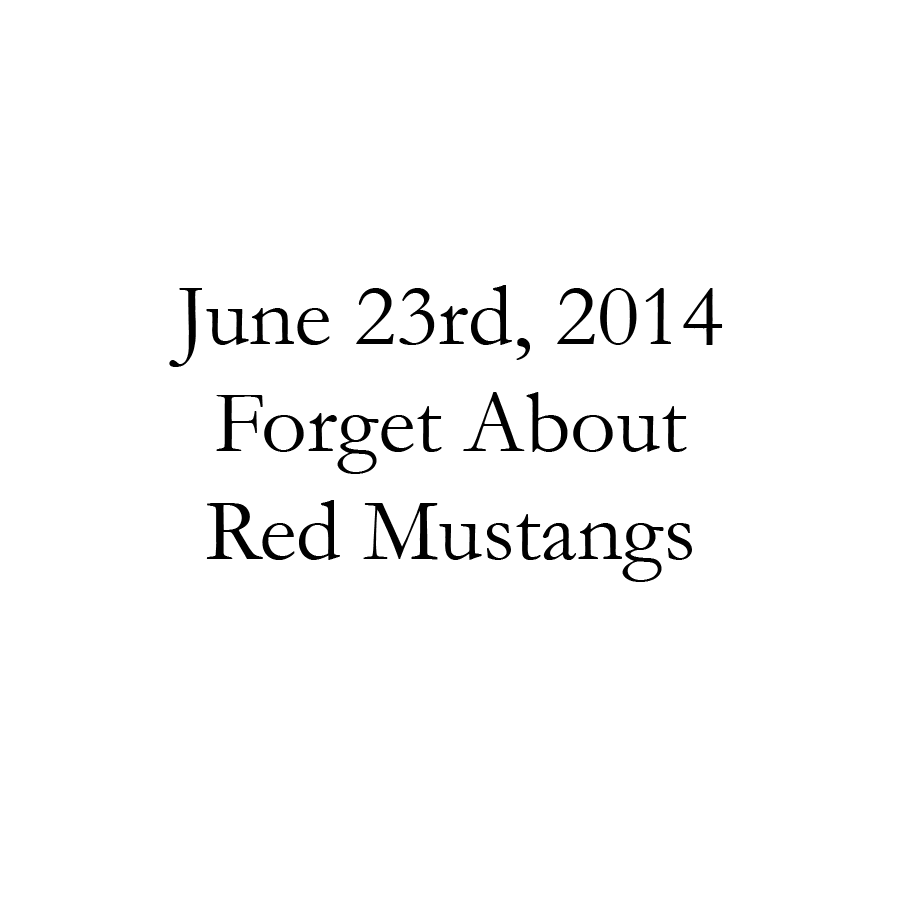 Please be aware that this story contains strong language.

My parents have only ever taken their cars to get the oil changed at one place: Mock Tire in Pfafftown, NC (That’s pronounced ‘Poff-Town’, and no, I’m not making this up). The very appellation of the town necessitates a deep southern drawl.

I walk in to Mock Tire, past a striking red 2013 Mustang. The lobby is filled with southern bubbas with identical beer bellies, rocking back and forth in rocking chairs. I shrug and move toward the counter, where a mechanic with a long, drawn out, bulldog face looks up at me.

“Can I help you?” He drawls, with the same voice that I imagine would come from a piece of waterlogged driftwood.

“Oil change.” I say, and slide him the keys.

He takes out a sheet of paper and starts to write down the details. The make, the year.

I never knew what the hell that color was. Tan? Beige?

“It’s the gold one.” I say, then shrug. That car isn’t gold. It’s a 1994 Avalon, with a smoking engine and a leaking gas gauge and a faulty speedometer and a giant tear in the leather seats, with a small crack that looks like the beginning of a spider web in the windshield.

I look around. There’s a stack of magazines on the table beside me. Filled with ‘Yadkin County News’ and ‘Pfafftown Home and Garden” and “Southern Culture”. I look at the good old boys, sitting in the lobby, watching the news flash on the TV screen. I wonder how many of them have lived anywhere outside of Pfafftown.

The TV starts to follow footage of a celebrity dog show, featuring a dachshund that lost 50 pounds. I look out the window. The mechanic drives my fucking golden vehicle into the garage. I imagine him opening the hood and cringing.

Gold. Who the hell was I kidding? My car was as gold as my life was well planned. And as gold as Pfafftown was my home. And as gold as I was meant to leave New York. As gold as my sense of purpose was sharp and defined, like an crack in my windshield, clear and spreading – splintering, diverging, defining a direction from one point over a smooth clear surface.

One of the old men looks over and smiles. It’s a friendly smile, and I can tell that he’s an experienced grandfather – the kind that gives his grandchildren candy, even though their mother has told him not to. He looks out the window at the Mustang, red and gleaming in the morning sun.

“Is that your car?” He asks, his voice as old and frail and friendly as I would’ve guessed.

“Uh, yeah. If you want to call it that.” I felt my New York cynicism bleeding out.

“What else would you call it?” He smiled. “That’s what it is, isn’t it? Whether you like it or not.”

I look up at him.