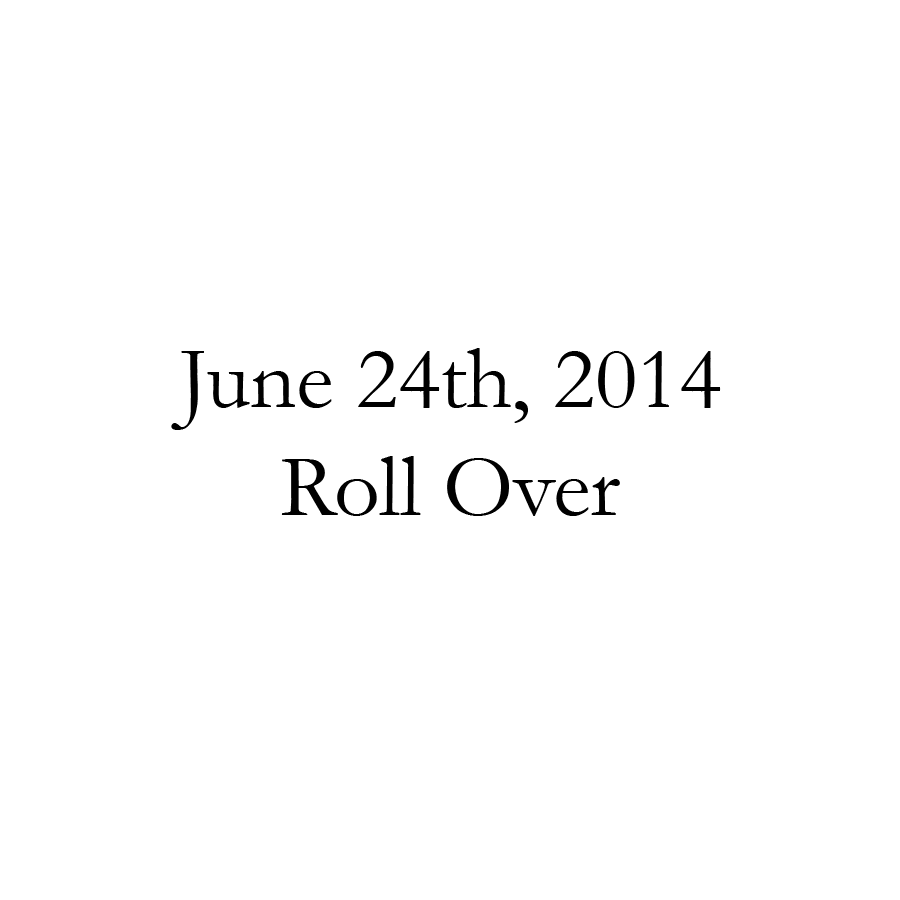 “Look at this. Look.” Crofton pulled up his phone and waved it in front of Haden’s face.

Crofton held the phone still. Haden paused, reading the message. It was a Facebook message, gushing with smileys, wink faces and exclamation points.

“When was the last time you talked to her?”

“It’s been forever. I don’t know why she messaged me, it was totally random.”

Haden shrugged and looked back at the phone.

“What’s going on? You’re getting swamped by girls. Didn’t that girl – what was her name… Tianna? Didn’t she try to add you on Facebook, too?”

Crofton shrugged and ran his hands through his hair. The sudden and unexpected spike in female attention would have been easily explained, had he been a supermodel, or an Olympic athlete, or unnecessarily rich. But he was none of those things. He was just a normal-looking, brown-haired, 5’11’’, 180 pound white guy. He rarely worked out. Sometimes he exercised. He barely knew how to play guitar. He worked a job at a business consulting firm, and on weekends, he would go biking or to church or to a movie.

“C’mon. Any of these girls would roll over and let you-“

Haden looked up, surprised by his friend’s stark rebuke. Crofton’s expression waned between dead serious and covertly playful. Haden decided Crofton had to be joking.

“Just let me know which one is-“

Crofton had never been this severely serious. And yet, he’d never been able to hold a straight face for this long, either. Haden concluded that Crofton must have been practicing his poker face for days to pull this one off.

“This is crazy, man! Tianna sends you a message, Rachel to go out, Liz wants you to come over and watch a movie, Sarah wants to get coffee. They all just want to-“

Haden took a step back.

“Because. You’re being a dick. Shut up.”

Haden took another step back, and awkwardly shuffled his feet.

“Um. Alright.” He looked toward the door.

Crofton nodded, ashamed, but adamant. Haden shuffled out the front door, weakly closing the door behind him.

He lifted his phone and prepared to type something, but hesitated. Finally, his thumbs touched the screen.

He started a new message.

Hi Samantha – How are you? I’d love to get coffee if you’re free sometime this weekend. I hope all is well! –Crofton