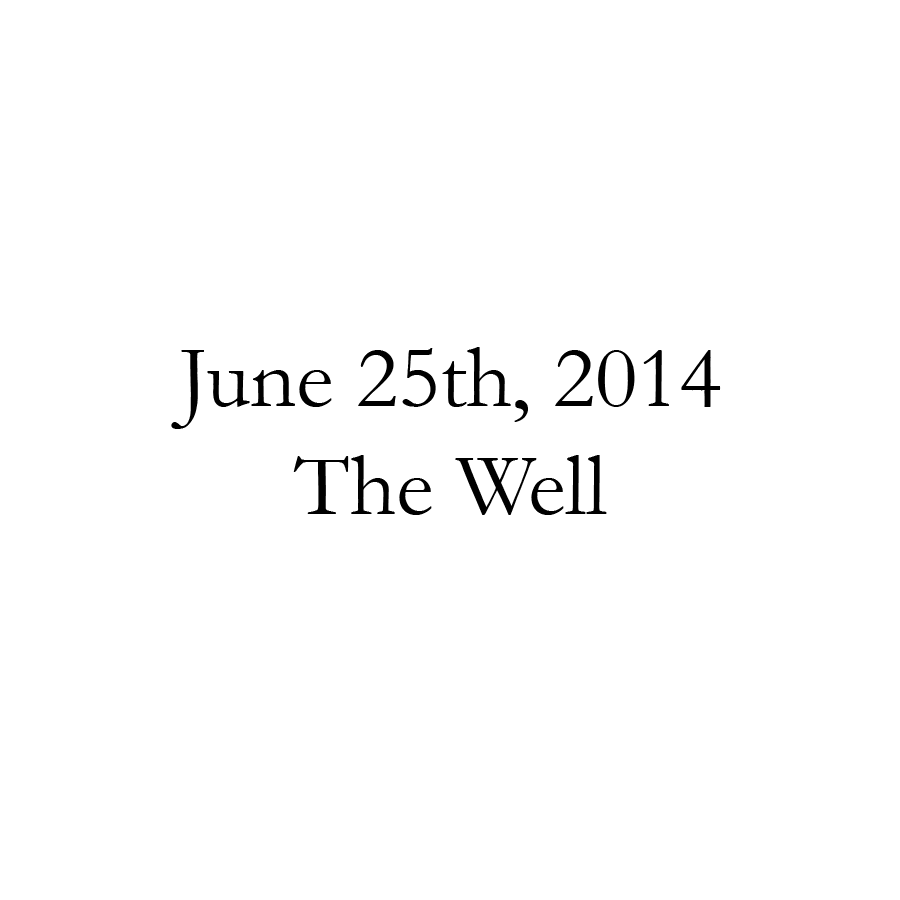 He tried to lick his cracked lips, but his tongue stuck to his dry teeth and caught. He shut his mouth and breathed through his nose, but the searing desert air tore at the insides of his head as much as the sun had scorched his skin.

He turned and surveyed the horizon once more. Four hours until the sun would begin to cut below the horizon. The Well was probably more than six away, but he’d lost count.

They should have reached the ruin by now.

The silence filled the vastness like an aching sky, as it joined forces with the sand and the wind and screamed as loud as it could. The wind whipped at them softly, like a nervous shepherd.

He looked at her.

Her face was as battered and as cracked as his. She breathed in short, rapid gasps, as if her lungs were knives, cutting through a forest of dry, hot air. Her black hair had grown brittle and parched in the sun.

He held out his hand and pulled her toward him. They locked eyes. He turned his focus to the horizon, as if his eyes were arrows on a compass that didn’t know which way was north. No words were necessary, no noise. No sound would succeed in tearing the veil of separation that distanced them from the Well.

The sun slowly peaked below the horizon, and the bleached sunlight of the day dissolved into blues and purples of the in-between hour between afternoon and evening. Time slid from day to night like a sidewinder, scales like rays of light, slithering across the sky, touching the clouds.

They quickened the pace. Both bled from the nose, and dove into fits of coughing every couple of minutes as they stumbled across the sand.

He let the desert answer.

The golden sheet of burning light faded to a rough patchwork robe of purple, thrown across the sky, as if falling from the back of royalty. The heat dissipated, and cold began to slide over the sand like a flooding river.

He stopped. He spun, scanning the horizon.

He turned to her.

She stepped toward him.

He took off his robe and wrapped it around her, along with his arms.

He led her to the base of a dune, beside rocks that seemed to have split with the heat. He motioned for her to lie down. She did, and he, next to her.

“When you wake in the morning, just promise me that you won’t stop until you reach the Well.”