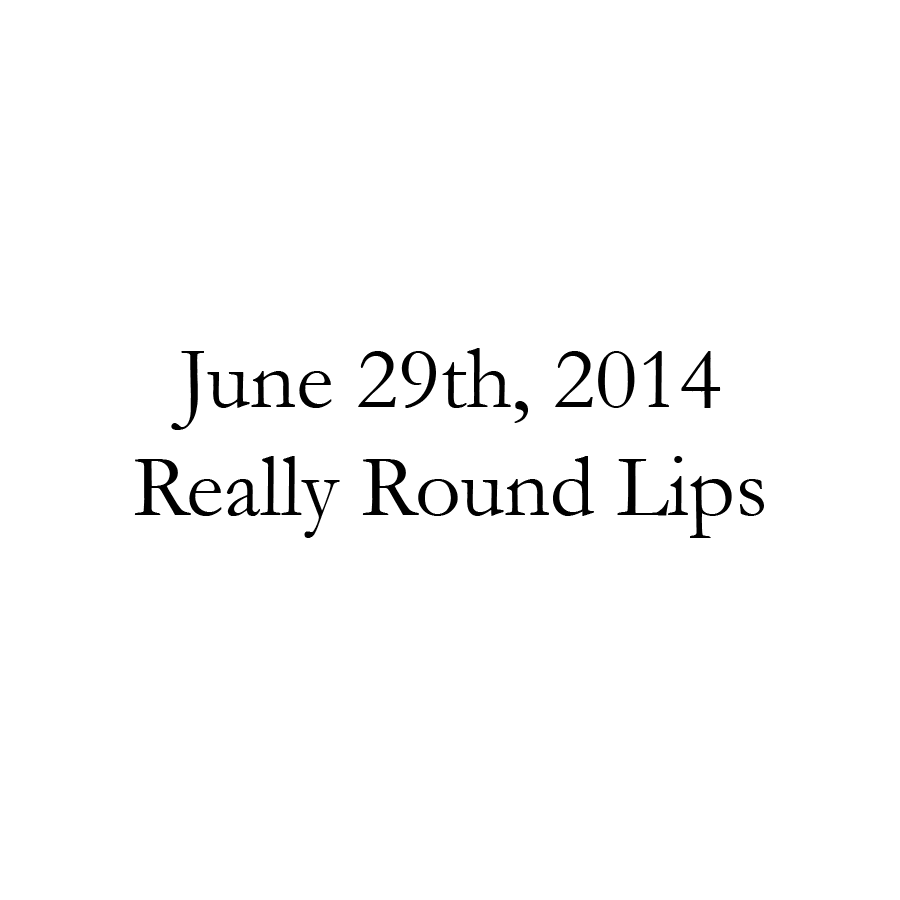 Jimmy waited for prom night much in the way that a six-year-old girl might wait for Christmas morning after putting a pony at the number one spot on her wish list. He didn’t even have a date yet, and all he could do was talk about it, in his awkward, squeaky-squawking voice that sounded like it was a hand-me-down from an older brother, passed along once he reached puberty. The other kids made fun of him and laughed at him – an activity that I couldn’t justify, but could fully understand why it occurred.

Jimmy looked like he’d been stretched out by two of his older brothers in a cruel game of tug-of-war. His bony arms and his lanky legs lacked muscle, and his skin appeared as though he was immune to the idea of tanning. His entire body could’ve passed off simply as an excuse to carry his brain from one place to another, and yet, there didn’t seem to be a huge reason for that, either.

He wasn’t unintelligent. He was just moldable. He missed some kind of ingredient in his personality that keeps most people from being shaped by everything around them. He could crunch graduate level mathematics, and the very next minute, tell you his life goal was to get a beautiful girl to like him, because then “everyone would think he was cool.”

The smallest nod of peer pressure or the slightest hint of expectation made a lasting impression on him, like fingerprints in fresh play-doh. So by the time prom came around, he had a new goal. He wanted to take a beautiful girl to prom.

I’m not exactly sure how Jimmy started to think of me as a friend. It was by accident, I assure you. I didn’t mean for it to happen, but it did, and even though it was a school-wide competitive sport to make fun of him, I somehow exempted myself from the activity. He picked up on this very quickly, and I pretty much became his sole ally. Our friendship broke all kinds of social rules: His best friends were his TI-89 and Web Assign, my best friends were the quarterback of the football team – a sun-washed Hercules – and the Student Body President, who looked more like she belonged in a fashion magazine than a high school.

Jimmy revealed his goal for prom to me one day after class. I was headed to my car and saw him standing at the curb, waiting for his mom to pick him up. I said hi.

“I have a goal.” He chattered, awkwardly.

“I want to take a beautiful girl to prom.”

I tried to offer some mild encouragement, mixed with a healthy dose of realism, but he rejected that altogether.

Prom approached like Christmas, eternally far away, yet inevitably closer with each new day, as is usually the case with time. Jimmy asked every girl that he knew. And as was the case with every single girl, they already had a date, every single one of them.

Two days before prom, Andrea’s date had an unexpected incident come up, and she was left without a date. This was rare for a high school girl like Andrea, large-breasted, tanned and toned to perfection. I asked her if she would go with Jimmy, just as a friend.

I asked her if she would go with Jimmy, if I paid for the tickets, and for the makeup, and dress, and if she didn’t even have to spend any time with him during the actual event, just one dance.

“Okay,” she said. “Just one dance though, I can’t dance more than once with that creep.”

Needless to say, Jimmy was thrilled. He practiced his dance moves in a mirror in his bedroom every night. He practiced talking to her, opening doors for her. He practiced saying things like “You look nice,” and “Can I get you a drink?” He’d gotten pretty damn good at tying a tie, but even with the smallest, fitted suit, he looked like he was wearing loose pajamas.

He stopped at my house on the way to pick up Andrea, with his mother’s boxy white Volvo.

“Do you think Andrea will kiss me?” He asked, his voice squeaking as he said the word ‘kiss’.

“Um. No. I’d just take it easy. Just enjoy being together. Show her the dance moves you’ve been practicing.”

“Do you-“ He started, his voice cracking again. “Do you- Do you think Andrea would sleep with me?”

Jimmy had an excruciating way of knowing if you were lying or not.

“I have to go pick up Tiffany. You should probably go, too.”

It was after midnight by the time Tiffany and I left. She was giddy with playful anticipation, and pulled me to my car, then pressed her lips against mine, grabbing my hands and placing them across herself.

My eyes darted to the curb at the edge of the sidewalk, where a lonely figure hunched over. It was Jimmy.

“Of course there is, just come on-“

She pulled me back to her.

I kissed her once more, and stepped out of the car.

He didn’t answer; he just kept his focus forward, out into the parking lot, like a laser beam.

“She danced with me twice, and then told me I was a good dancer.” He turned his laser-focused eyes my direction. “And then I asked her if she would kiss with me. And then she screamed, sort of, I think, and then she walked away.”

I let the silence hold my place in the conversation as I tried to collect some words that meant something.

“What is it like to kiss with a girl like Andrea, a beautiful girl, with really round lips?”

“You shouldn’t worry about that. It’s not about who you kiss, or who-“

“Yes, it is. It’s all about kissing the most beautiful girl with really round lips.”

He glared at me with his sharp, beady eyes, then put his head in his hands.

I stood from the curb.

“Did you tell Andrea to dance with me?”

I stopped, but didn’t turn back.

Jimmy returned his eyes to the parking lot, laser focused. He didn’t look at me as I started to walk away. He just sat there, in that pajama sized tux.

I hesitated, like I should say something else, but no words landed on my tongue, and so I stepped away. I got back into my car. Tiffany wrapped her hands around me and kissed me. It took me a second to realize what was happening.

“Nothing.” I said, and kissed her, strongly, and swiftly.