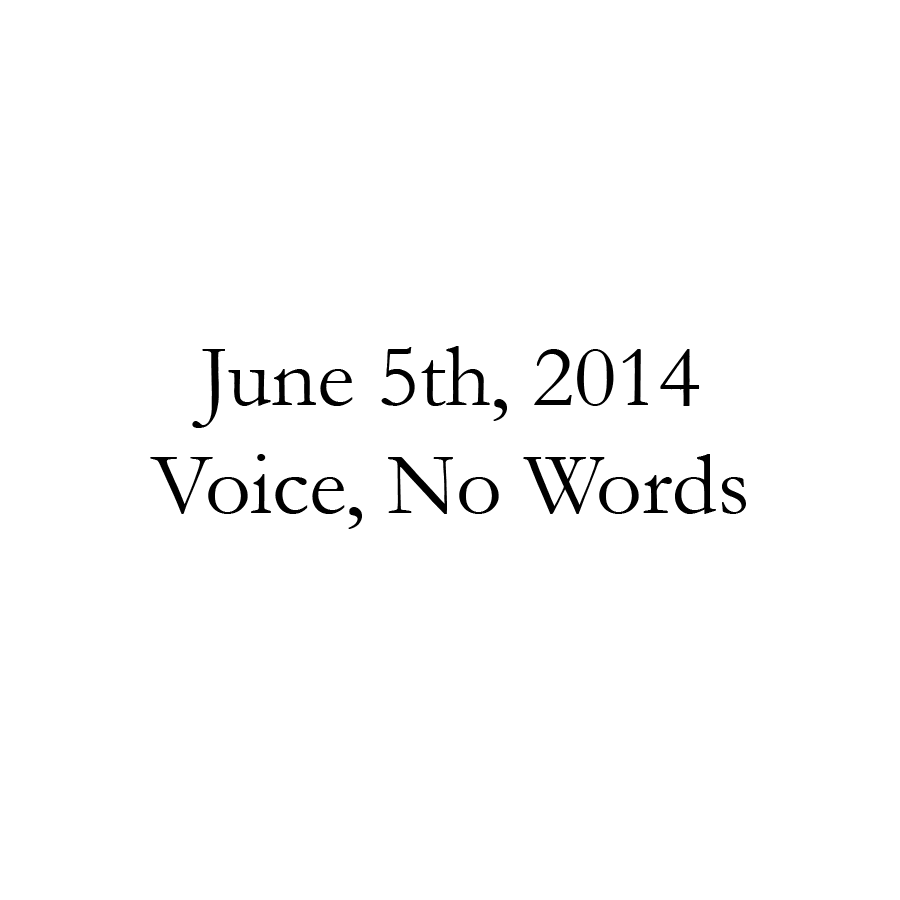 His voice filled the house, strong and melodic, like it did every afternoon. It was like sunshine, or the warm glow of a campfire in an empty forest.

Some days he did two hours of voice practice, some days it was just one hour of voice, with a half hour of piano. He would stand in the spare room on the second floor, the sunny room with the large windows, filling the four corners with his deep, rich operatic singing. Sometimes his family would come and sit and listen to him sing. Sometimes his sister – He enjoyed that. Sometimes his brother – He enjoyed that. When his mother would let him, and when his brother’s autism wasn’t a distraction. His brother would sit and sway, back and forth, grunting to the swell of his voice, sometimes quietly, sometimes not. But he enjoyed it, nevertheless. But more often than his brother’s visits, or his sister’s visits, his father visited.

He took a break from singing, to cool his voice.

“Sounds good.” He turned to see his father.

“Thanks.” He said, and took a swig of water.

His father wandered over to his table where several thin books of music lay, half opened and dog-eared. He picked one up, and flipped through it.

“Do you know what you’re singing for the Metropolitan audition?”

Another swig of water.

“Well, when are you going to decide?”

“The auditions are soon.”

He put the water down, as if waiting for something else to happen.

“Sing this piece.” He lifted one of the sheets of music.

He began slowly, easing the notes out of the deep parts of his body. The notes formed slowly, but grew, maturing and combining, growing louder and louder, until he commanded his voice like a force of nature. He halted, catching his breath.

He gave a couple of small uncomfortable nods, still catching his breath.

“What’s wrong with that piece?”

“I was thinking about skipping it this year.”

His question commanded almost as much force as his son’s anthem just had. The presence tightened between them.

“If I take the offer at Jenkins Smith I won’t have time for the Metropolitan.”

His father stared at him, as if trying to see past him, or through him. Finally, he just said:

He listened to his son sing the next day, and the next, and every day following, until the audition. His son went to the audition, and sang the piece that his father wanted him to. Around the same time that the Metropolitan sent him an offer, Jenkins Smith revoked theirs, citing reallocation of skills and resources.

“I guess you’re joining the Met again this year.” His father trumpeted heroically, driving his son out of the city, back home. His son looked out the window in the passenger seat, lost in thought.

“I’ll come to every one of your practices. Every time, I wanna hear.”

His son nodded, taking his gaze back and studying his fingers.

But not a single word that he said.