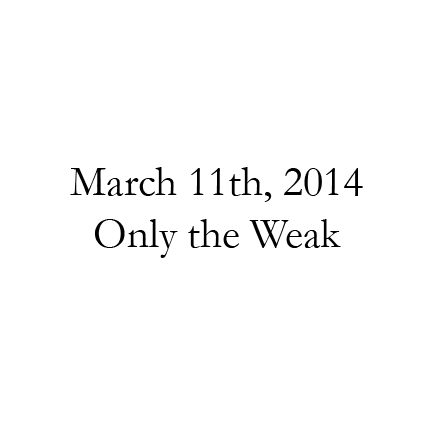 He looks in the mirror as if it will affirm him, maybe, if he stares long enough. He pulls on the first layer of clothing, wrapping tight around his build. He slicks his hair back. He shaves. He fastens the buttons, and the shirt fits just right. The pants clothe him perfectly.

He is what he wants people to see him as. He makes himself in front of the mirror with as much intensity as a blacksmith fastening a blade, and as much deception as an illusionist performing magic in front of an audience.

He is nobody. He is the price of a suit, hair gel, shaving cream, shampoo, body wash, cologne, silk dress socks, and leather shoes.

Or at least, the money they thought he had.

He looks into the mirror again. He compliments himself: “I look good enough to shatter mirrors.” He smiles as he imagines the mirror shattering.

He imagines an apprentice – an underling or an intern of sorts, who trains beneath him. He imagines this intern as he prepares to leave the room at the five Star Hotel.

He imagines the intern asking about cleaning up the glass of the shattered mirror. He imagines himself answering: “That’s what damn room service is for.”

He imagines that he answers the intern, as he leads him to the door of the billion dollar corporate headquarters. He imagines stopping: “People believe what they want to believe. I’m just helping them along.”

He imagines pulling out a handcrafted leather checkbook, a Mont Blanc, and signing a check for two million dollars. He imagines handing it to the intern. He imagines the intern’s face turn pale in shock.

“See what I mean?” He imagines saying, as he turns and goes into the mansion of a building. “No matter how much you want there to be money in that account, there isn’t any. And yet, for a moment there, you were a millionaire. What you see is what you have.”

He imagines shaking the hands of the pudgy C-level executives. He imagines each of their names: “Anderson”, “Smith”, “Weinstein” and “Shanahan”. He imagines them taking the bait: hook, line, and sinker. They wanted his money, they wanted to take advantage of him, and they thought they could. They had no idea that they were all very small pawns in a very large game.

He glances away from the mirror and fastens his gold and diamond cufflinks. It’s so easy for people to imagine what they want until it becomes their reality. He smirked and imagined the mirror in pieces on the floor, once again.